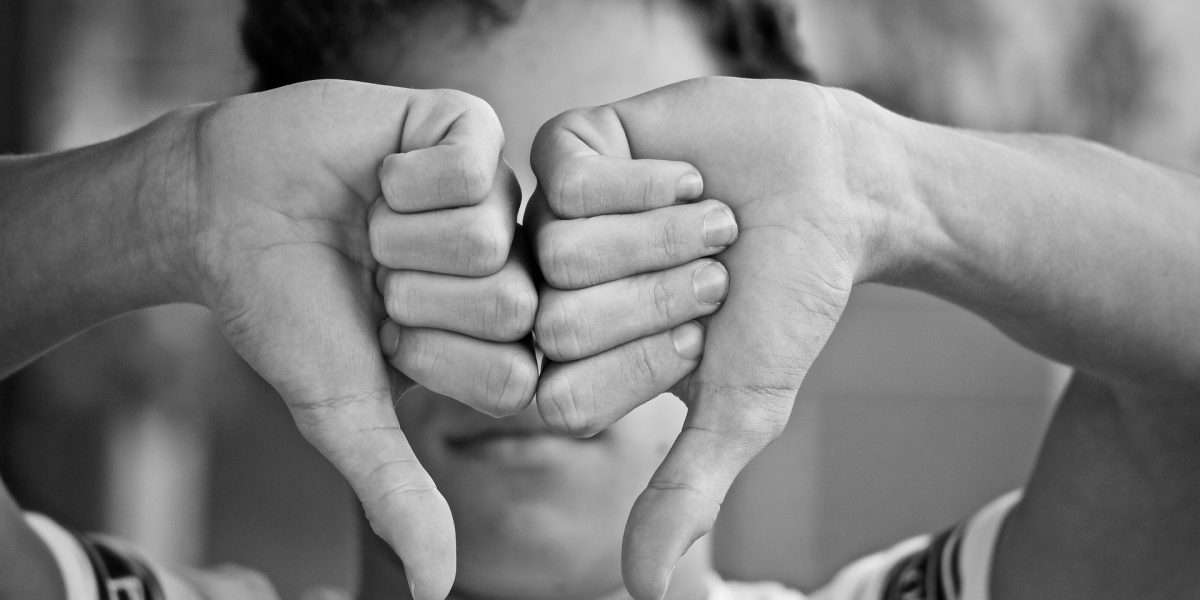 One and a half years ago, Chris Larsen called on the BTC community to abandon the Proof of Work (PoW) consensus mechanism as it was too energy-intensive. Then this week, it emerged that he was taking yet another step in this direction, teaming up with Greenpeace to advocate for a change of the Bitcoin code to rid it of PoW. His intention may have been noble (or not), but the Bitcoin community hasn’t taken his actions too kindly.

As CNF reported, Chris partnered with Greenpeace and other climate conservation groups on a campaign titled “Change the Code, Not the Climate.” The goal is to target key leaders and influencers in Bitcoin such as Elon Musk and Jack Dorsey to push for the move to a new consensus model. Their efforts will include pushing ads on major publications such as The Wall Street Journal, The New York Times, and even on Facebook in which they highlight the effect that Bitcoin mining has on the environment.

Bitcoiners have reacted quickly and harshly. One of these was Warren Davidson, the Republican US Rep. for Ohio who took to Twitter to insinuate that Larsen is pushing for a ban on Bitcoin. “If you don’t see an attack on Proof-of-Work as an attack on BTC, you understand neither. It’s an attack on the fundamental architecture,” the legislator claimed.

Larsen had to come out and clarify his position, saying that he has never wished any bad on Bitcoin. He even claimed to be a Bitcoiner himself and said that he was looking out for the top cryptocurrency.

This is the exact opposite of what I’m advocating for. I hold BTC, I want it to be successful in the future. I’m being pragmatic about what’s going on – when ETH completes the switch, BTC is the outlier on energy use.

Ryan Selkis, the outspoken head of Messari, a crypto research and data firm, also took aim at Chris. And unlike others, he dragged Ripple into it as well, claiming that the entire Ripple team is one of the reasons why crypto could be banned.

When I think of why regulators should crack down on crypto the one greasy face that pops to mind is Chris Larsen. The Ripple execs are scum. Sorry!

Chris sought to insist that Ripple wasn’t in any way connected to his anti-PoW campaign. Currently, the blockchain payments company has its hands full with an SEC lawsuit in which it’s accused of securities violations.

Nic Carter was yet another harsh critic of Larsen. Carter, the cofounder of Coinmetrics.io and a crypto venture capitalist at Castle Island Ventures, even attacked the Ripple chair personally, saying that the two have worked together in the past and Chris isn’t a great guy at all.

Fortunately for us, they're also very stupid. https://t.co/3oqrjkC0wV

And of course, there were those that pulled no punches in their attacks on Chris.

Chris Larsen of Ripple is funding a $5M ad campaign advocating for Bitcoin switching to Proof of Stake.

I guess the only thing I have to say is: