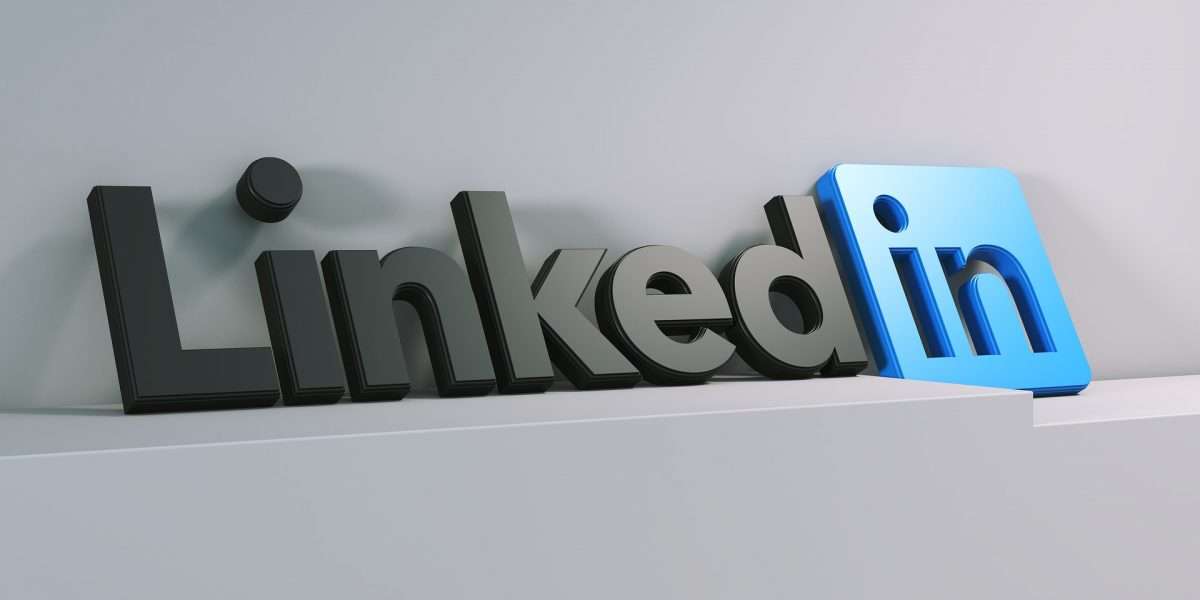 FBI special agent, Sean Ragan, said, “fraudsters luring LinkedIn users to crypto investment schemes are a great threat to the platform.” Ragan shared his opinion in an exclusive interview where he added that there are many previous and present victims.

How the scheme works

A fraudster creates a professional-like profile and connects with other LinkedIn users. Then, the scammer initiates chit-chat through LinkedIn’s in-built messenger platform. The scammer aims to lure potential victims into investing in crypto businesses.

Victims who spoke with the media said they followed through with the deals since the platform is a trusted place to meet business-minded individuals. Usually, the scammer sends his victims to register with a genuine crypto investment platform.

Then, after some months, he asked them to switch to another crypto investment platform. Based on the previous trust, most victims obey his new instructions. The new site is the one the scammer controls and where he dupes his victims.

According to Ragan, fraudsters keep refining their strategy. He also said there had been a rise in the number of these investment frauds recently.

Scammers no longer use the popular romantic shams. This is their new mode of operation.

Ragan admitted that the FBI is investigating several cases of crypto investment fraud. However, he won’t reveal details about these cases since they are still ongoing.

LinkedIn issues a statement about fraud on the platform

An official statement from LinkedIn shows that the platform knows about the rising fraud cases on the platform. Part of the statement reads;

We clearly state in our policies that we don’t tolerate financial scams or other fraudulent activities. We will keep working to ensure the safety of our users. We use automated and manual tools to identify fake profiles and suspend those accounts permanently.

The statement added that the company is working on partnerships with cyber security firms and government agencies to ensure its members are safe from fraudsters. LinkedIn also states that members are free to report any account through which they have been scammed.

However, Oscar Rodriguez, LinkedIn’s head of Trust, Privacy, and Equity, admitted that separating a fake profile from a genuine one is very difficult. According to him, the best option is for members to know how to avoid these scams and understand any risks they might encounter.

LinkedIn’s steps in addressing the situation

In its semi-annual report on fraud, the firm said it blocked over 32 million fake accounts last year. The report explained that its automated tools stopped 11.9 million potentially fake accounts during the registration stage.

Also, they should stop responding to accounts with little or no work history. It added that users should always watch out for red flags like poor grammar.

One victim, a Florida benefits manager, Mei Mei Soe, revealed that she lost $288,000 to a fraudster on LinkedIn. She revealed that the amount was all she had in savings. Soe said that the fraudster showed genuine concern in helping her make money.

Soe isn’t the only victim of such frauds, many other victims who preferred anonymity told CNBC via zoom that they lost varying amounts. Based on these victims’ responses, the minimum amount lost was $200,000, while the highest was $1.6 million.

The victims’ responses showed that the fraudsters used a similar strategy described above to scam them. A victim advocacy and support group (the global anti-scam organization) claimed that most of these scammers were located in south-east Asia.