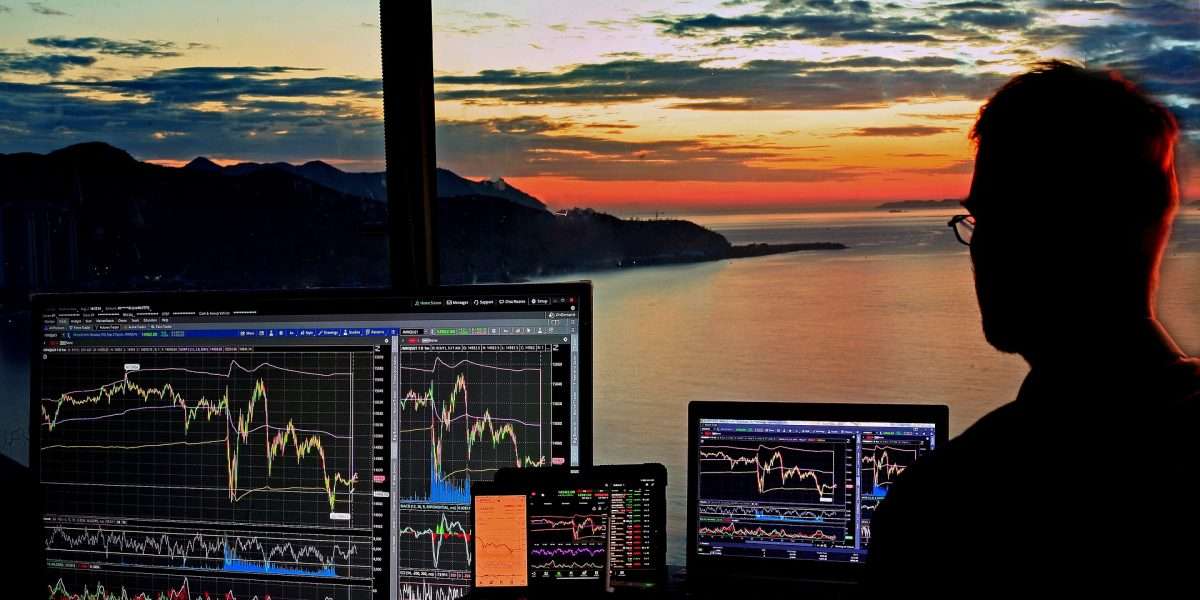 New reports show that ultra-high-net-worth (over $100 million in investable assets) individuals (HNWI) are getting keen on cryptocurrency using their family offices.

Currently, the average family office has 1 percent of its portfolio invested in cryptocurrency, based on research from family business Campden Wealth. The average family office handles $1 billion in family-owned wealth, meaning each family has about $11 million in cryptocurrency. Moreover, Campden Wealth’s 2019 report estimates there are 7,300 single-family offices in the world. Anecdotal evidence shows this number may be higher today. Their total combined crypto wealth can, therefore, be approximated at $80.3 billion.

According to CoinMarketCap, the cryptocurrency market cap was at $1.9 trillion in August. This means family offices altogether owned roughly 4.2 percent of the entire digital asset market.

First introduced by the Rockefeller family in the last century, family offices have grown in sophistication over time. They now employ whole teams of seasoned professionals to manage billions in private wealth, albeit discretely. It is now estimated that one-third of family offices in North America alone have invested in cryptocurrency.

Investments allocated to digital assets, based on the testimony of the CEO of one family office in Connecticut, have grown exponentially.

The funds have done so well, going up seven times over the past year that it’s become a reasonable part of the portfolio.

This opinion, Campden Wealth says, is shared by many family offices worldwide. Even more, 28 percent of these firms plan to increase their crypto investments in 2022, some by considerable portions.

“Initially, we were seeing an allocation of $2 million, $3 million. Tickets are now $5 million to $10 million and we’re seeing some large allocators who are now demanding tens of millions [of dollars’ worth]as a minimum starting rate,” says Anatoly Crachilov, CEO of Nickel Digital, a digital asset manager most specializes in family offices.

Billionaires like Alan Howard and Paul Tudor Jones, were among the first to speculate inflation with the pandemic, adds Crachilov. They took up crypto as part of their portfolios and were publicly bullish on Bitcoin. The CEO notes, however, that family offices’ cryptocurrency portfolios have diversified from Bitcoin, saying there are other much more promising digital assets.

But even then, 4 percent of family offices worldwide plan to reduce their cryptocurrency  exposure next year. Most of them cite volatility as the reason, fearing future crypto crackdowns would have an effect synonymous with this year’s China crackdown.

Globally, family offices have seen an average of 40 percent in returns while ‘”others didn’t do nearly as well,” notes Rebecca Gooch, senior director of research at Campden Wealth. She emphasizes caution and dispersion of the notion that crypto equates to big returns all the time.

That said, Gooch says family offices are just “starting to dip their toes into cryptocurrency investments.” Should there be satisfactory returns, family offices may even allocate more than 4 percent to digital assets.