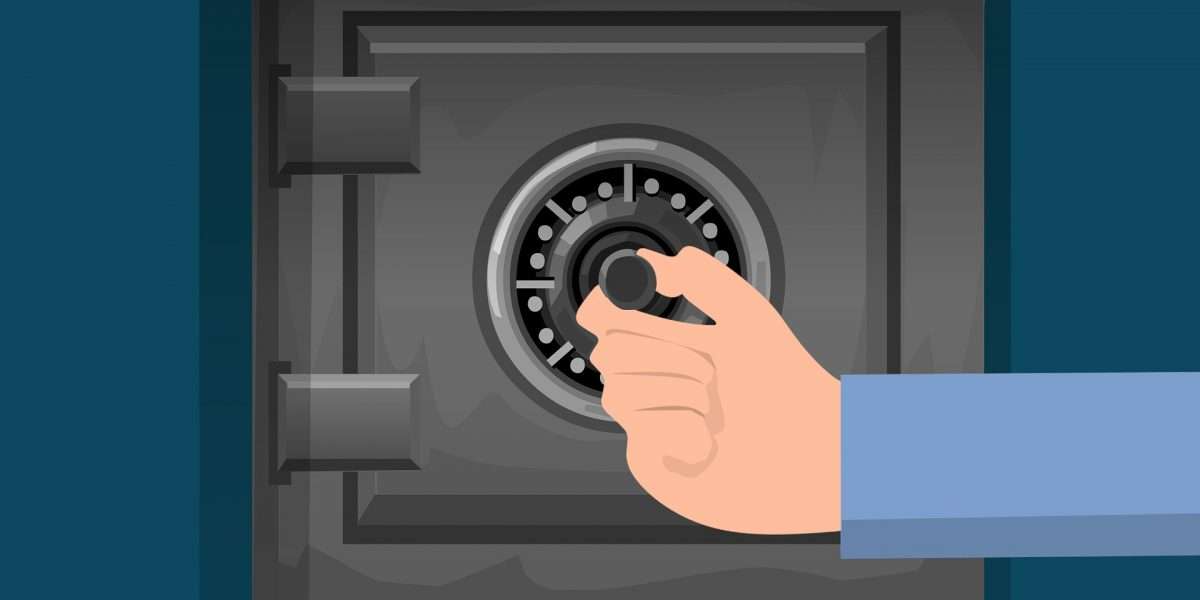 The significant surge in the value of Bitcoin and other leading cryptos in the past few years has seen thousands of investors losing access to their secret vaults in different ways. Their story has been an eye-opener to the Taihuttu family which doesn’t want to be hit by such an unfortunate situation.

In 2017, Didi Taihuttu, his wife, and three kids sold their assets to buy Bitcoin when the price was trading around $900. Today, the Bitcoin price has surged by a considerable margin to around $45,000, earning them a great fortune. Speaking to CNBC, the family disclosed that their secret vaults are hidden in four different locations.

While people think these vaults are buried deep on the ground in these locations, Taihuttu explained that none of the sites are below ground or an isolated island. According to him, the locations range from rental apartments and friends’ homes to self-storage sites. Two of his hidden spots are in Asia, another two in Europe, six in Australia, and one in South America.

I have hidden the hardware wallets across several countries so that I never have to fly very far if I need to access my cold wallet, to jump out of the market.

He further mentioned that he loves to live in a decentralized land and to have the freedom to protect his capital. In terms of storage, Taihuttu disclosed that his assets are stored in both hot and cold wallets. Hot wallets are connected to the internet giving users quick and easy access to holdings. However, it could also be potentially exposed to bad actors. Cold wallets are usually preferred by many for better security as their private keys are not stored on internet-connected computers, and so may not be exposed to bad actors.

According to Taihuttu, 26 percent of his family’s crypto holding is in hot wallets, something he refers to as “risk capital”. He uses this for day trading, and at a point made a profit on Dogecoin. The other 74 percent of his holdings including Bitcoin, Ethereum, and some Litecoin are stored in cold wallets hidden in different locations. The amount held in these wallets was not disclosed.

He also mentioned that adding more assets to his cold wallet using their addresses is no problem. However, retrieving them means he has to physically fly to all these locations. He also said that centralized vaults are unsuitable for him though they offer good security. Taihuttu believes that they, however, have a beautiful setup for inheritance. When asked why he does not use the post offices or banks, he said they are too risky.

I find it just too risky. What happens when one of these companies goes bankrupt? Where are my bitcoins? Will I have access? You again put the trust of your capital in the hands of a centralized organization.