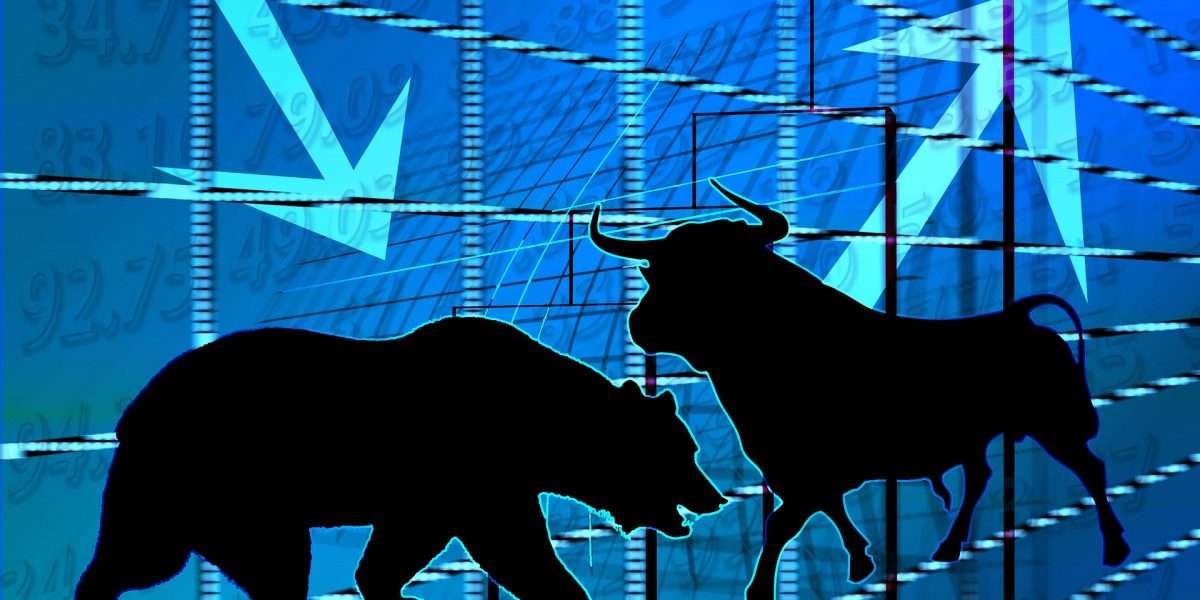 Bitcoin (BTC) and Ethereum (ETH) will likely be poised for greater losses if they fall past two critical levels, BitMEX founder Arthur Hayes has said

For Bitcoin, Hayes says trading below $20,000 will cause a surge in spot selling. The same would happen to Ethereum should the lead altcoin’s price dip below $1,000.

Of note, certain macroeconomic factors have caused the capitulation of assets in the crypto industry. The Fed is set to announce its latest interest hike rates this week. Speculations have it that it will raise rates by three-quarters of a point. Moreover, inflation was at 8.6 percent as of May – its highest point since Dec 1981 and a level it may surpass in coming months. Both factors breed uncertainty and hence negative sentiments in any form of financial investment.

Moreover, the increasing liquidations in the crypto space have spelled doom for the options market as well. Just recently, Binance delisted the SC USDT-margined contract.

According to Hayes’ Twitter, trading below the aforementioned prices would cause “massive sell pressure” since traders would have to increase their collateral to maintain their positions. However, for those without this ability, selling will be the next best option.

As far as the charts go, you better get out your Lord Satoshi prayer book and hope the lord shows kindness on the soul of the #crypto markets. Bc if these levels break, you might as well shut down your computer bc your charts will be useless for a while.

As of this writing, the overall market cap was at $994 billion, having declined 3.3 percent in the past day. Should the metric fall further, several staunch hodlers will be at risk of massive liquidations. They include the controversial crypto lender Celsius, Tesla, El Salvador, and MicroStrategy.

Two days ago, Celsius froze all withdrawals from its platform due to a liquidity shortage. Should Bitcoin fall below $16,852, the firm will be compelled to dump a massive $522 million on the market. Such a sale is bound to have catastrophic effects.

On the other hand, MicroStrategy and Tesla now have over $1.26 billion, and over $320 million, respectively in unrealized losses. But even then, MicroStrategy CEO Michael Saylor has argued that BTC would have to plummet to $3K for a multi-billion dollar liquidation of the firm. Critics say otherwise.

Finally, El Salvador is holding under $54 million of Bitcoin where it held over $100 million prior to the ‘crypto winter’.

Read More: Bitcoin plummets to $22,000 as we enter the darkest phase of the bear market