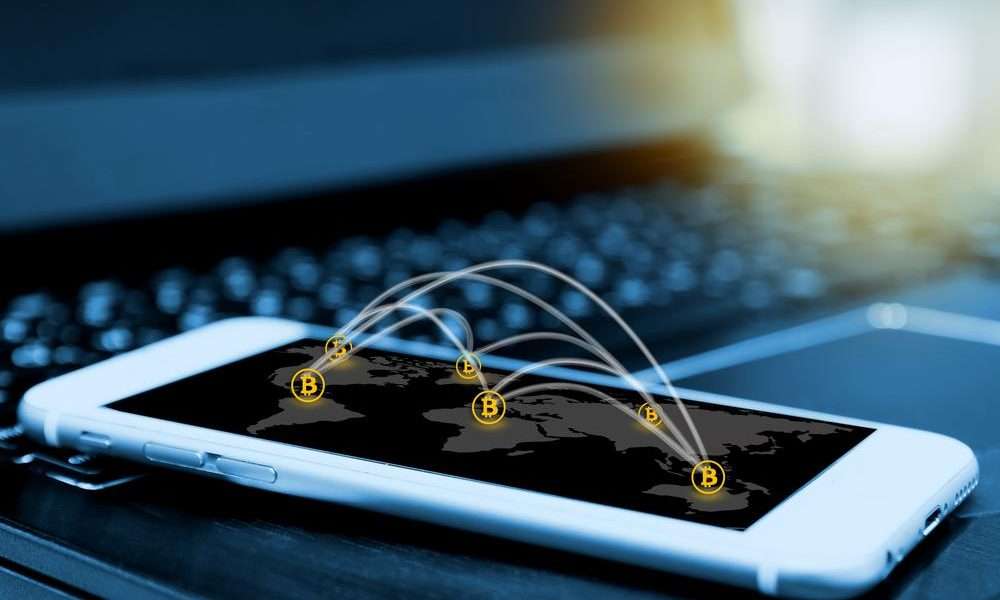 Facebook’s own cryptocurrency, Libra, has long been criticized and suspected of having far-reaching economic repercussions. More than 2 billion people worldwide will gain access to finance through Libra, as the currency is used within the social network. According to the latest information, the Chinese yuan will be missing from the currency basket at this stage.

Libra is a complex project whose currency basket will include several fiat currencies such as the US dollar, the Euro, the British Pound, the Singapore Dollar and the Japanese Yen. As Bloomberg reports, Facebook has told the US Senate that Libra will be supported with the fiat currencies mentioned. However, the Chinese yuan will not be part of the currency basket.

Above all, the trade war between China and the USA is currently swinging to a new level, which may have a negative impact on Libra and its project launch. Facebook explained that any decision to adopt a new fiat currency must go through a rigorous process:

Any decision as to whether to adopt a new currency into Libra would be taken on the basis of all facts and circumstances at that time, including any direct or indirect regulatory restrictions.

However, Democratic Senator Virginia Mark Warner had expressed concerns that the devaluation of the yuan could jeopardize the stability of Libra. Facebook and the Libra Association have been subject to intense interrogation by legislators and regulators since the official announcement of the launch of the project. It was Warner who demanded that Facebook removes the Chinese Yuan from the currency basket.

Beyond the Yuan issue, the biggest criticisms of Libra are data protection and data security, as in the past a number of data leaks had come to light. In contrast to Bitcoin and other digital currencies, Libra is supported by a reserve fund made up of the above-mentioned fiat currencies, which consists of government-issued currencies and debt securities. This is intended to give Libra stability and resilience in a currently uncertain global economy.

China will launch its own central bank supported cryptocurrency, the digital Yuan, at the end of the year, giving over 1.4 billion people access to finance and services. The Chinese government wants to strengthen the Yuan and make it easier for both private investors and companies to process transactions.

The announcement by Tether that a specially developed digital Yuan CNH₮ will be launched on the market immediately, even before the Chinese government’s digital currency is launched, also came as a surprise. So far, however, there has been little support for this project, as no exchange has included CNH₮ in its portfolio. The CNH₮ is supposed to be supported 1:1 by the Chinese Yuan and functions as a stable coin like Tether.

As some analysts warn, the Federal Reserve, FED, could lower the interest rate further in the coming months to defer a recession and swamp the market with cheap money. The recession that may follow may have a strong impact on the US, China and Russia economies. This reinforces the need to provide a stable and crisis-proof currency. Although Bitcoin’s price remains very volatile, some heavyweights in the tech industry, such as Jack Dorsey (co-founder of Twitter and Square), claim that Bitcoin is a “world reserve currency”. Whether Bitcoin will be able to establish itself as a world currency in the long term however remains uncertain for the moment.