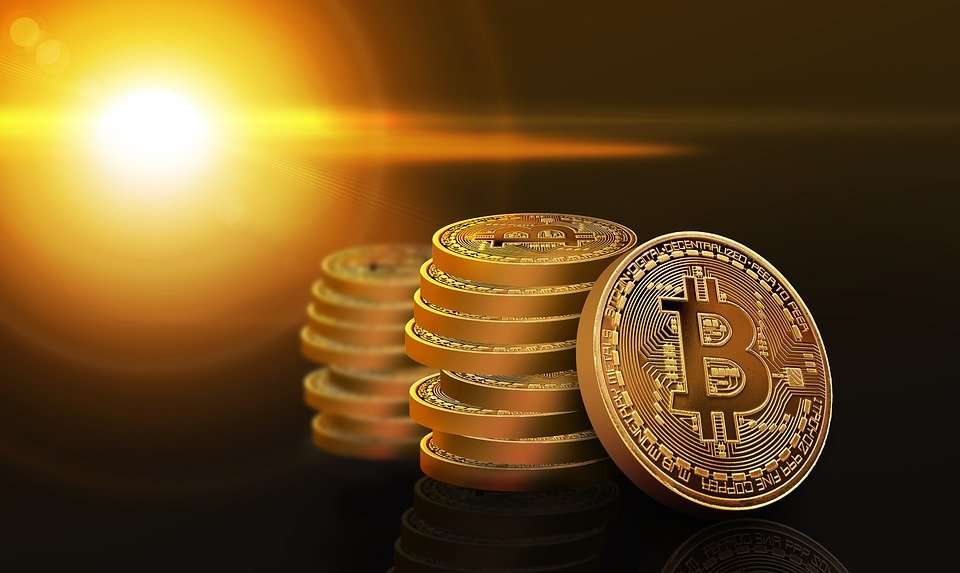 At the height of the Bitcoin (BTC) rally in the first quarter of the year, most models and predictions pointed to the digital asset ending the year above $100,000. However, after a market plummet that saw Bitcoin bottom at $29,000 had most experts and investors lose confidence in that prediction. In recent weeks, Bitcoin has bounced back to trade in the $45K-$48K range. The $50K position is regarded as a crucial psychological position that could easily trigger Fear of Missing Out (FOMO) and push BTC all the way through to test the current all-time high of $64,000.

Experts are already predicting an explosive Q4. Decentrader analyst Filbfilb is one who believes that the next wave will push BTC above $85,000 and as high as $100,000. He recently noted;

So with bullish signals in the near term, we could now be setting up for a major run that first takes $BTC up towards $85,000 before breaking through the psychological barrier of $100,000,

The analyst has further spoken to the risk of downward movement where he notes that there is little that can spark this except  “significant bad news event.”

The other one was January.

The Stock to Flow Model (S2FX model) which predicted the June-July dip shows Bitcoin earning around 30 percent from the current position to close October at $63K and further extend its gains to close the year above $135K. Historically, the model has proven efficient and holders will be desperate that it continues to be right.

A recent poll by the S2FX model creator PlanB has further revealed that investors are overwhelmingly optimistic of Bitcoin topping $100,000. PlanB posed the question of where Bitcoin will be trading by Christmas. After more than 120,000 votes, around 41 percent voted that the asset will be above $100,000. Around 32 percent expect the asset to be below this while around 15 percent expect it to be above $288,000.

The wider market is likely to follow in the bullish path paved by Bitcoin in the coming months. Ethereum (ETH) in particular is poised to lead altcoins after some major improvements in the network that has seen the coin become a favourite not only to retail investors but institutions as well.

Ripple’s XRP is also well set up after months of bearish pressure owing to the ongoing lawsuit in which the SEC accuses Ripple of selling unregistered securities in the form of XRP. Many anticipate that a Ripple win will be monumental and will lead the asset to explode.