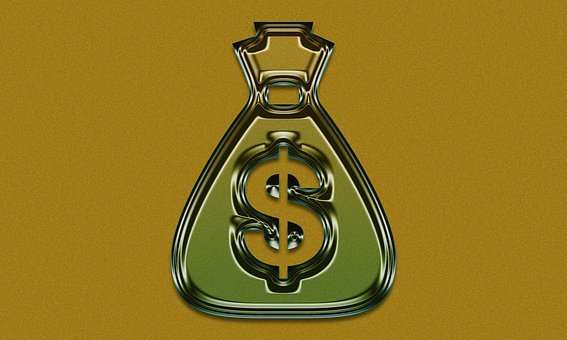 A Months ago, Exodus, a non-custodial crypto wallet firm raised $75 million by selling common stocks in the company. Each share was going for $27.42 in what they termed as the largest “regulated crypto public offering” ever. The company made a decision not to accept US Dollar, but instead, three cryptos commonly stored on their wallets which were Bitcoin, Ethereum, and USDC stablecoin.

In a recent development, Exodus has decided to transform the sold shares into tokens on the Algorand blockchain. This is to make it easy for shareholders to claim them. Efforts are underway as Exodus and Algorand have already partnered with Securitize, a blockchain-based transfer agent to issue the security tokens.

Today, @exodus_io announced that its common stock tokens $EXIT will be released on Algorand! This security token issuance, being completed in partnership with @Securitize, will enable broader access to those looking to participate in the digital economy ? https://t.co/aoqrifyoQv pic.twitter.com/oG7kE4Ddu4

Exodus COO Sebastián Milla Goñi thinks this partnership will make it possible for exit holders to sell their stocks in the company.

This exciting partnership allows us to move closer to opening secondary trading in the near future.

Once this is completed, Exodus will join the short list of companies that have turned real shares into security tokens to appear tradable on crypto markets. Algorand was deemed fit for this operation since it is a Proof-of-Stake blockchain that rivals Ethereum in terms of speed and scalability. Aside from the blockchain supporting Smart Contracts, Algorand allows other tokens to be used on the network other than its native ALGO.

The Exodus Common Stock Token or EXIT will be tradable immediately after its paperwork is secured. In some ways, token sales have a lot in common with Initial Coin Offering (ICO).

According to Goñi, this is probably the 2021 version of an ICO.

Think of this as the 2021 version of an ICO—compliant, transparent, and offered by a profitable company with a working offering. Investors will have to complete a Know-Your-Customer (KYC) check with Securitize to qualify for the offering that will be done on a first-come, first-serve basis.