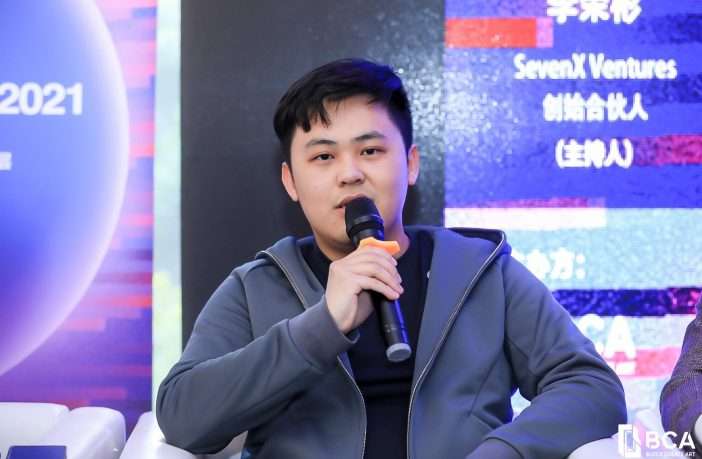 Institutional investors were said to be behind the rally that took the industry to new heights this year, eventually ending up in Bitcoin setting a new all-time high above $64,000. However, since then, there have been contradicting reports about their position in the industry. Some have claimed these investors have backed off and await a BTC drop-off to $23,000 to buy, while others have claimed that these investors are accumulating and being patient with the crypto. We spoke to an expert about Bitcoin’s appeal to professional investors and how they could determine the future of the industry.

To James Wo, despite a cooldown in the number of big Wall Street names openly endorsing BTC, institutions are still betting on Bitcoin. Wo is the founder and CEO of Digital Finance Group, a crypto-focused investment firm with a wide range of investments in both the primary and secondary crypto markets. Its portfolio includes Matrix and BIKA crypto trading platforms as well as AToken, a light wallet.

Speaking to CNF, Wo stated:

I believe that funds with a long investment horizon are de facto betting on Bitcoin’s growth in the long term. Many of them are either already exposed to bitcoin or very close to entering the market one way or another.

Wo pointed to a recent investment by Capital International Investors – a unit of $2.3 trillion giant Capital Group – in which it acquired 12.2 percent of Microstrategy, the world’s leading corporate Bitcoin owner. The investment, which came to about $600 million, made Capital Group the second-largest Microstrategy owner.

This is the kind of investment that shows confidence in not just Bitcoin, but the companies investing in Bitcoin.

Wo further pointed out that the current dip is nothing to these investors.

Furthermore – for those watching the industry and demand for years, learning and analyzing – these headwinds that we are facing today are still within the expected parameters of the upward movement we anticipate bitcoin will have.

If the institutional investors are still pro-Bitcoin, the question becomes, ‘how come the price has plunged?’

To this, Wo replied, “A certain amount of this upward momentum has already been factored into the price we have at the moment. However, scarcity is an essential factor that is yet to show the real impact in the long term.”

Looking ten years into the future, with the mass adoption of the blockchain (similar to the adoption to the internet in the late ’90s and early 2000s) I see an untapped value – and probably benefits, beyond just profits, to holding bitcoin.