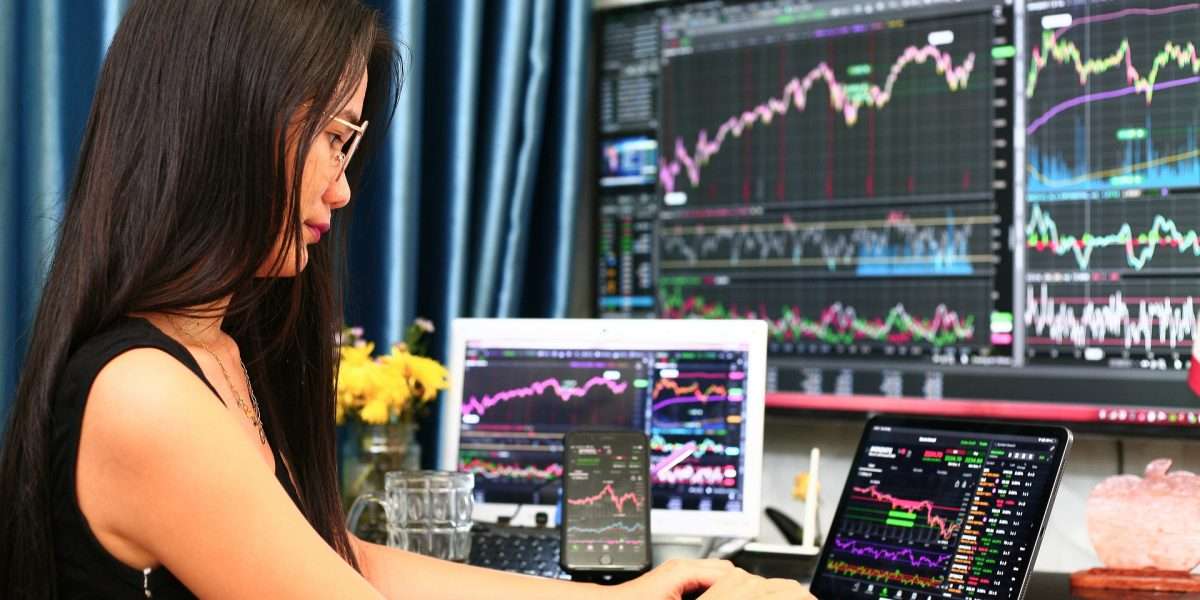 In the past 24 hours, Bitcoin has rebounded after a woeful week in which it hit six-month lows to trade at $36,386, even as other cryptocurrencies saw double-digit gains. But what caused the recent crypto crash and have we hit the bottom yet? Two experts shared their views with CNF, including what to look at in the wider financial market to predict which way Bitcoin is going.

As CNF has reported in the past, Bitcoin has increasingly become a rick-on asset, with its price trend being very closely correlated with the global financial markets. Arcane Research recently found that the 90-day correlation between Bitcoin and the S&P 500 is at its highest since October.

As such, what happens with the stock market seems to be directly affecting the Bitcoin price, a far cry from the narrative of “Bitcoin is a safe hedge against inflation” that the likes of Michael Saylor have spread.

The Bitcoin dip – why and for how long?

In the short run (the crash) could be correlated with macroeconomic events like rate hikes, a reversal in quantitative easing, uncertainty around the Omicron variant, or regulatory crackdowns. The equity market plummeting on interest rate hikes was the most expected event this year. Crypto crashing, alongside leverage, is just another secondary effect, but there is more to it.

The U.S Federal Reserve has been a big factor influencing financial markets since the year turned. A few weeks ago, it released the minutes of a December meeting in which it decided to slow down its spending and hike interest rates.

The move was predicted to drastically reduce the amount of capital (and hence liquidity) in both the stock and crypto markets. In the weeks that followed, both the S&P 500, the Dow Jones Industrial Average, and the Nasdaq Composite Index all set lows not seen in several months.

Will Hamilton, the head of trading and research at Trovio Capital Management told CNF:

Late January has provided a turbulent environment for global markets, with the digital asset market unable to stem losses over the weekend, following the late reversal in the Nasdaq on Friday. A market-wide pivot to risk-off positioning, amidst looming rate hikes and central bank tapering, has resulted in Bitcoin losing support around ~USD42,000, causing a sell-off that took the asset down to lows around USD33,000.

The dip to $33,000 has seen some analysts predict that we could be in for a very cold crypto winter that could last months. Joseph Edwards of crypto finance firm Solrise told Business Insider that it does seem “we are in a full-on bear market now. It’s a little later than we were expecting in terms of seeing these sorts of declines, but it’s just a natural flow of crypto.”

Huobi predicted that we will be in for a bear market in 2022 as the global liquidity crunch strikes, while FRNT Financial’s CEO Stephane Ouellette blamed the dip on “the same kind of dynamics that are weighing on risk-assets globally.”

As Hamilton pointed out to CNF, the dip affected both the spot and derivative crypto markets, although the latter wasn’t as badly hit.

“The recent sell-off drove a ~USD400bn drop in total market cap, although derivatives markets were not flushed to the same extent,” he told us.

Futures funding, an indicator of demand for leverage, crossed into negative territory relatively seldom through the drawdown, whilst option open interest remained well above USD6bn across all exchanges, an indication that many traders have been attempting to counter the prevailing bearish trend.

One of these is the ban in Russia, which Ndinga tells CNF is a purely political move and has nothing to do with the fundamentals of Bitcoin. It was just “Putin being Putin.”

Russia banning crypto trading and mining was an expected macro event as minors started to flee to Georgia these past months due to regulatory uncertainty. It’s a political matter to control the opposition in Russia. Putin’s opposition leader Alexei Navalny started to receive donations in BTC after the government froze his bank accounts.

Ndinga believes we’re yet to hit the bottom and the optimism around the gains in the past day may be a little premature.

“We have not yet reached the bottom as indicated by the Net Unrealized Profit and Loss (NUPL) ration which is currently at 0.34, (fear or capitulation levels usually stand below 0.25),” he tells us.

On a more optimistic note, the recent move by Intel into making mining chips could signal some confidence in the future of the Bitcoin network according to Hamilton.

The announcement comes as Bitcoin’s mining difficulty and hash rate reach new highs, indicating that the network is more robust and secure than ever. Increasing hash rate typically implies long term miner optimism around the profitability of future operations.