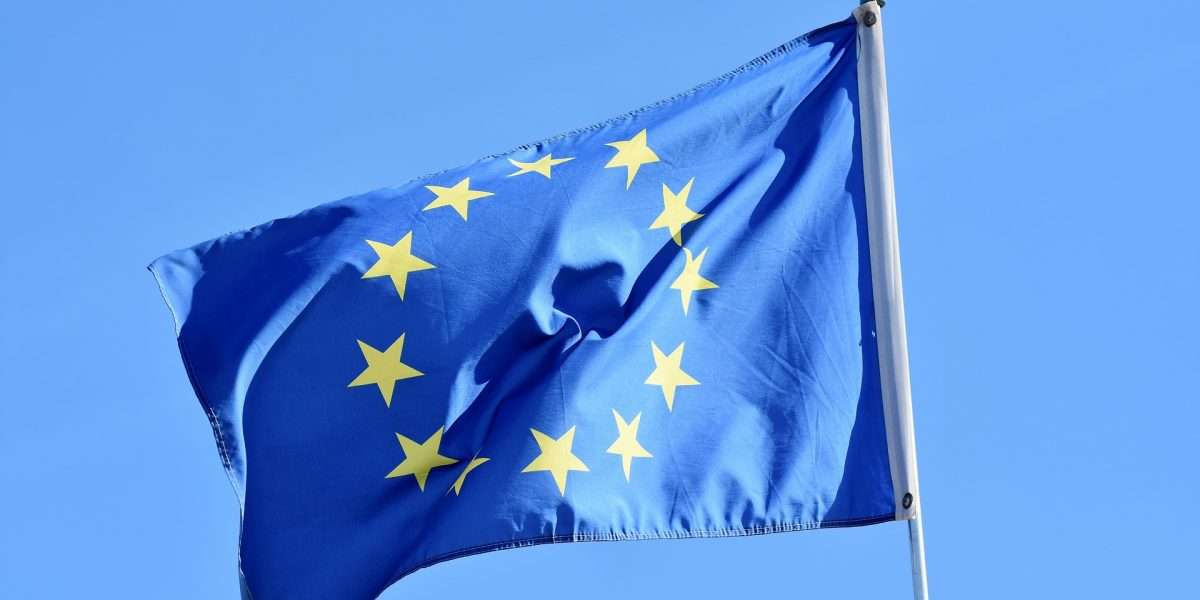 The European Central Bank (ECB) has taken a step further in developing its central bank digital currency (CBDC), the digital euro. This came as several countries move forward with their CBDC plans, and a few already in the testing stage. On the 14th of July, the Governing Council at ECB approved the digital euro project to advance to the investigation phase.

Investigation stage for the digital euro begins in October

The ECB said that the investigation phase of the digital euro project would begin in October and last through 2 years. Additionally, the bank said that the exploration stage would focus on the design and distribution of the CDBC. To achieve this, the ECB intends to consult with stakeholders such as banks and retailers.

During the investigation phase, the ECB will also look at the impact the digital euro will have on the market and the required changes to the European legislation.

The ECB has declared that the digital euro will only complement fiat currency and not replace it. The ECB’s statement on the digital euro supporting cash tallies with a comment by the bank’s president Christine Lagarde in 2020. During the Franco-German Parliamentary Assembly held on the 21st of September last year, Lagarde said that the CBDC would be “a complement to, not a substitute for cash.”

In a more recent statement, the ECB president noted:

Our work aims to ensure that in the digital age, citizens and firms continue to have access to the safest form of money, central bank money.

Also, an ECB Executive Board member, Fabio Panetta, revealed that past experiments on the digital euro showed that the currency would be environmentally friendly. The ECB executive said that the digital euro would use an insignificant amount of energy compared to cryptocurrencies like Bitcoin. Panetta added:

ECB on the issuance of CBDC

Several banks globally have been researching the creation of CBDCs. Most have intensified their research as the coronavirus pandemic persists and consumers prefer digital payments over cash.

As for the ECB, the financial institution has been considering the potential issuance of the digital euro for years. Earlier this year, the central bank liaised with the European Commission to examine the potential challenges the government may face with the digital currency.

Furthermore, the central bank conducted a consultation with members of the public. The consultation included about 8,000 participants. The result of the public consultation showed that the public is more concerned about privacy. About 43 percent of participants said privacy is what they want the most from the digital euro, while 18 percent shared security concerns. Notably, the ECB is keen on finding a solution to the frequent illicit activities using digital money.