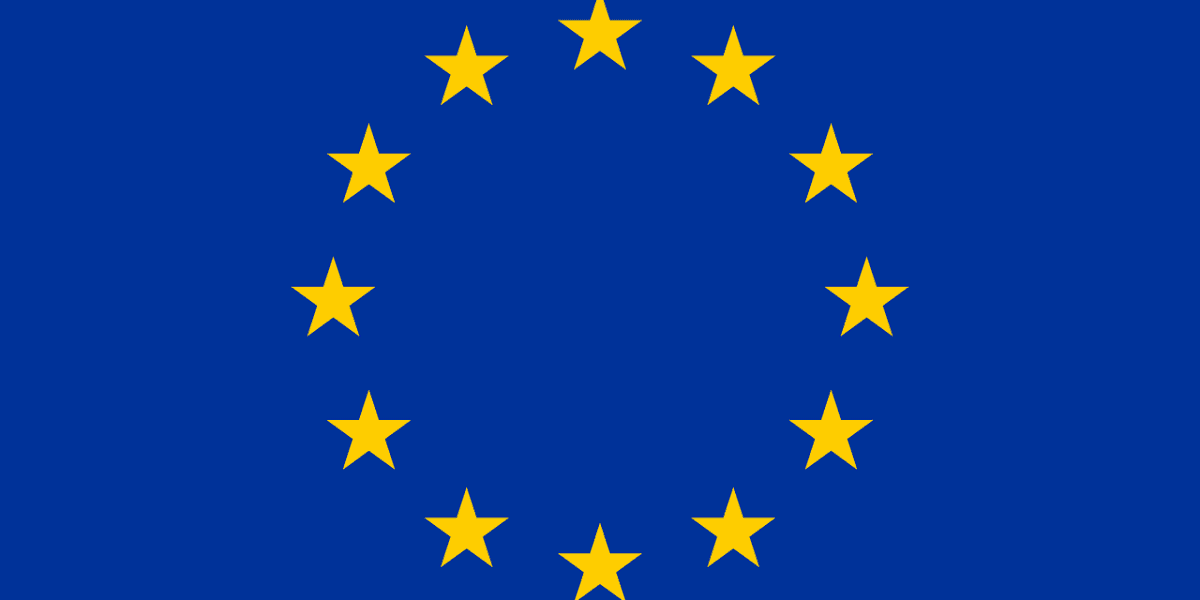 Crypto has been long associated with tax evasion, money laundering, and terrorist financing which has been a major setback for its acceptance in most countries. In recent months, the UK, Japan, the US, and other international financial regulators have sought to get ahead of crypto-assets to control their use amid the rising adoption among younger adults.

As part of the plans, the European Union Commission has decided to impose a legal framework to guide the operation of crypto and to control its use by ensuring virtual asset transfer becomes more traceable.

According to the EU Commission, companies that handle virtual assets would be made to enforce the anti-money laundering rules as well as the transparency requirements for the transfer of crypto-assets. The proposal, which is expected to be implemented as a law in two years, would see the outlawing of anonymous crypto asset wallets. Additionally, companies such as banks would be required to provide the names, dates of births, account numbers, and addresses of the clients when facilitating transactions.

According to the Commission, the crypto-assets transfer would be subjected to the same requirement as a wire transfer.

Given that virtual assets transfers are subject to similar money-laundering and terrorist-financing risks as wire funds transfers… it, therefore, appears logical to use the same legislative instrument to address these common issues.

The Commission further explained that though some crypto-related companies are already subjected to anti-money laundering laws, the new law will cover the entire crypto sector. All crypto-related service providers are encouraged to conduct due diligence on their customers. The proposal will have to be approved by the member states and the European Parliament before it becomes law.

The author of ‘Attack of the 50 Foot Blockchain’ David Gerard defended the Commission saying that it was just applying the existing rules. According to him, the best way to make real money is to follow the rules of ‘real’ money.

Apart from the highly volatile assets, regulators worldwide have also proposed a legal framework to guide the use of stablecoins. Recently, U.S Treasury Secretary Janet Yellen called on regulators to subject these less volatile assets to regulation. Though it has been established that stablecoins can be useful for payment, users and financial institutions would have to be protected.

The secretary underscored the need to act quickly to ensure there is an appropriate US regulatory framework in place.