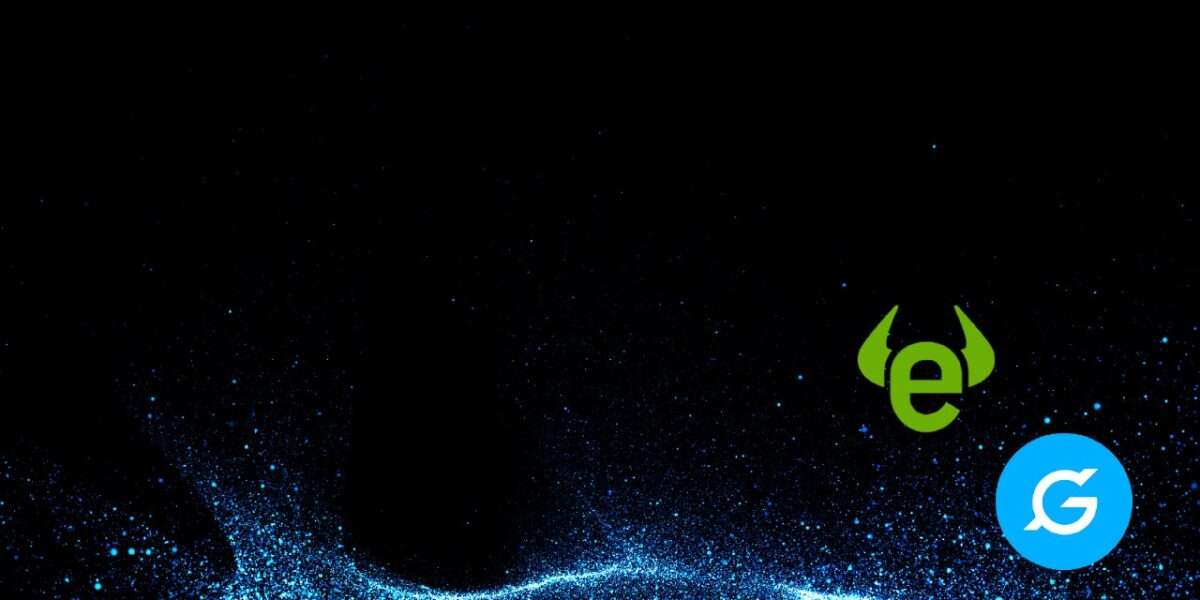 Multi-asset investment platform eToro is doubling down on its commitment to universal basic income and using cryptocurrencies to impact the lives of the less fortunate. eToro has announced today that it has committed $1 million to the GoodDollar project. The firm had previously invested $58,000 to the project, funds which it believes have been very well spent.

The GoodDollar project was launched in September last year as a collaboration between eToro and software firm ASSIA. It, however, functions as an independent entity. It delivers an entryway into the lucrative world of DeFi and allows its users to claim basic income via ita native token, the G$ coin.

In its press release, eToro revealed that the additional capital will be used to expand GoodDollar, allowing it to continue in its mission to offer financial literacy as well as bridge the ever-growing global wealth gap.

GoodDollar stakes the funding it receives in DeFi protocols such as Aave and Compound. It then distributes the interest it gets to a global community of members in the form of G$ tokens. In so doing, the project flips the traditional donation-driven philanthropy model on its head.

The project’s power lies in its decentralization and use of DeFi. This allows it to be free from any geographical or regulatory restrictions. Anyone with a mobile phone can access the platform, either to benefit from the proceeds or to stake and help the project achieve its goals.

eToro describes GoodDollar as “the world’s most universal UBI program to date, with more than 225,000 users in virtually every country on the planet.”

The project has proven that it’s putting the funding it raises to good use. It published the results of its Proof-of-Concept in July this year, indicating that it had distributed $16,000 worth of G$ tokens to over 220,000 people across the globe. The returns were based on an initial stake of $58,000.

“This success spurred eToro into making a deeper commitment to the project, by raising its stake more than 17-fold,” the platform, which offers trading in cryptocurrencies alongside stocks, stated.

Too many people are locked out of opportunities that could take them out of poverty, including access to capital markets and digital work opportunities. The GoodDollar project aims to alleviate that by fostering financial inclusion and empowerment around the world. Our hope is for other innovation leaders, who recognize the potential of crypto, to join us and help use the burgeoning power of DeFi responsibly.

eToro GoodDollar
Previous ArticleRegulation in the crypto industry is indispensable: SEC Chair Gensler
Next Article India will not shut out a “futuristic thing” like crypto, says finance minister Nirmala Sitharaman