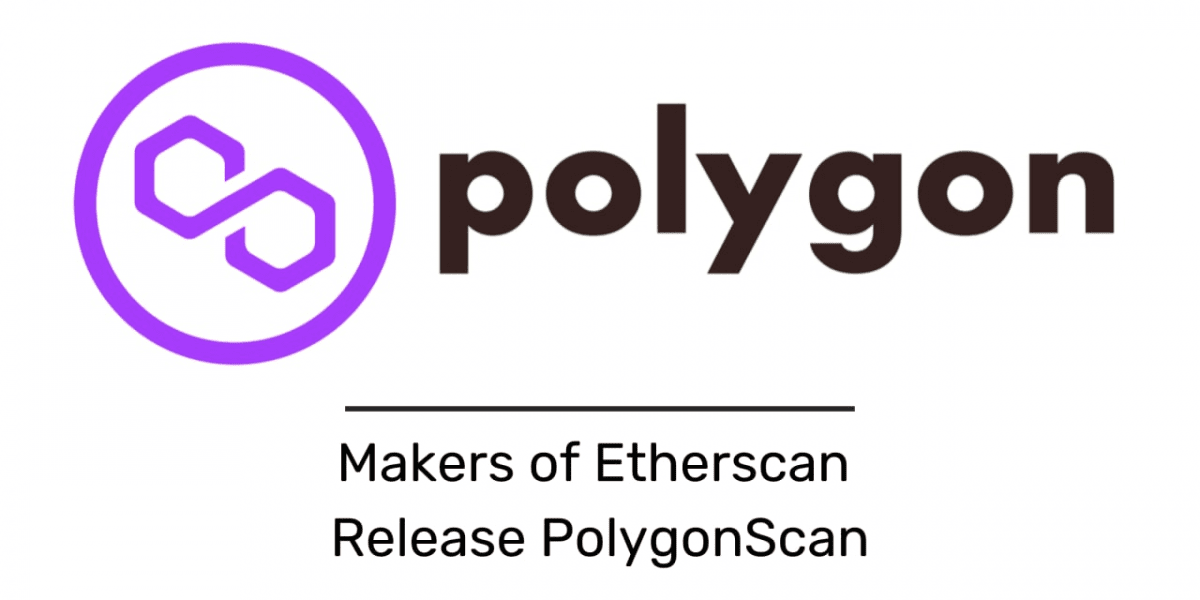 Reports revealed that PolygonScan is based on the Etherscan explorer, which is one of the prominent explorers for Ethereum. Etherscan provides a complete suite of data that allows ERC-20 and ERC-721 token support. In addition, the data enables transaction tracking, contract reading and calling, along with advanced features which include Gas Tracker and Developer Application Programming Interfaces (APIs)

Etherscan is user-friendly with its unique flexibility feature as a blockchain explorer that users and developers leverage. Similarly, developers and users of the Polygon PoS Chain will have access to a platform that enables them to interact with the blockchain.

We are glad to have received the support of the Etherscan team, their expertise in building effective and useful blockchain explorers is clearly unparalleled in the entire space. I expect PolygonScan to quickly become the most used block explorer on our growing PoS chain, completing the stack of compatible Ethereum tools.

Furthermore, there has been growth in the activities on Polygon over the past two months. More than 400 dApps and Decentralized Finance (DeFi) projects utilized Polygon during the period. Additionally, Polygon also increased four times transactions, compared to 7 million in Ethereum. Also, Polygon boasts over 1.3 million unique users. The primary components of Polygon are Polygon SDK and Standalone Chains such as Polygon POS.

Polygon launched Polygon SDK last month to enable app developers to easily use Ethereum virtual machines to deploy chains compatible with Ethereum. The launch of Polygon SDK signifies the beginning of the Ethereum transition to become a multi-chain-based network. This is also referred to as the Internet of Blockchains. Polygon SDK is built to survive on the Ethereum network and comes in diverse modules. With these different modules, developers can be more creative with their original solutions on blockchain technology.

As time progresses, Polygon will add more improved features such as data availability services and interchain messaging. In addition, a plugin will be created to allow anyone to contribute to the development of the network.