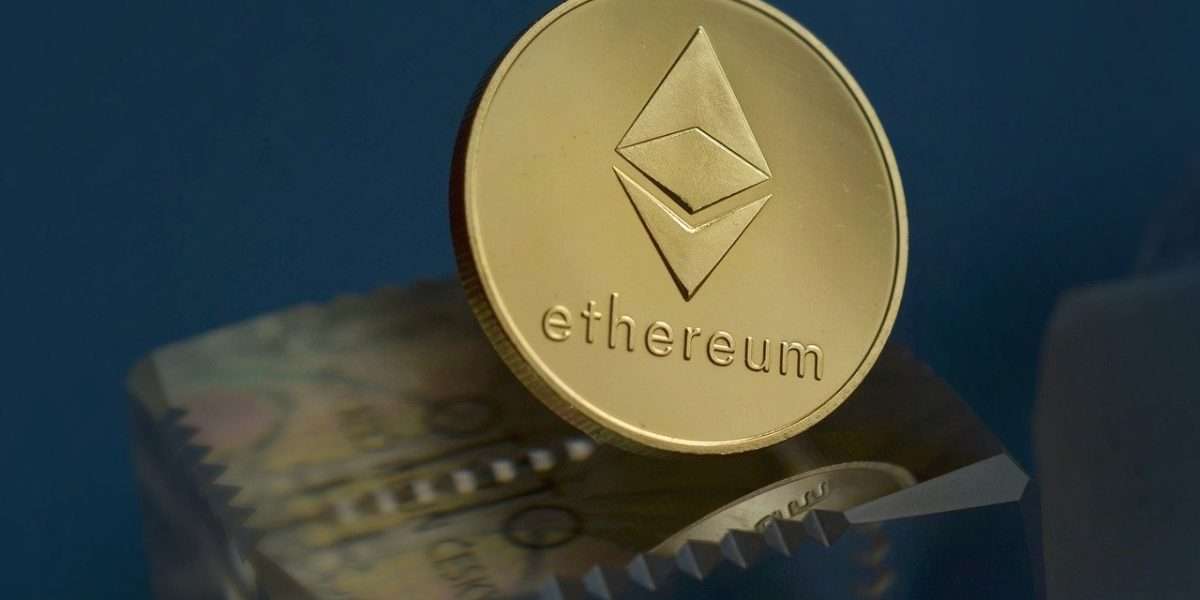 In a recent interview with Bloomberg TV, Ethereum co-founder Joseph Lubin said Ethereum will be “orders of magnitude” bigger than Bitcoin. According to the ConsenSys co-founder and CEO, the “next-generation economy” will surpass “a narrow money system” by far.

Already, the Ethereum (ETH) network has placed Bitcoin in the shade according to Lubin.

Ethereum co-founder Vitalik Buterin added that Bitcoin faces the risk of lagging by sticking to the same technology.

Is Ethereum really ultra-sound money? @emilychangtv and @thestalwart talk to Ethereum co-founder Joe Lubin ahead of the "London Fork."

Lubin says Ethereum will be "orders of magnitude" bigger than Bitcoin https://t.co/7UdrI2Gt6c pic.twitter.com/D8W06Kbs32

Notably, the second-largest cryptocurrency is due to launch what is dubbed as “The London Upgrade” in a few hours. The update includes five Ethereum Improvement Proposals (EIPs). EIP-1559 has been particularly been heralded as the most significant due to its fee-burning mechanism.

Specifically, a variable amount of ETH will be cut out of circulation each time a transaction is executed. Token supply will be cut by 7.6 percent every year, solving Ether’s issue of infinite supply and inflationary pressure. This mechanism has the same goal as Bitcoin’s fixed supply cap, which introduces what Lubin refers to as “ultra-sound” money.

Moreover, transaction wait times will reduce and transactions will become cheaper. Rather than using a fee auction framework for transaction priority, there will be base fees and optional tipping of miners.

Nevertheless, debates and controversies have arisen on the risks of EIP-1559. With the change in miners’ rewarding dynamics, it is possible that disgruntled miners could revolt, thereby risking network security. This could also pave the way for competitors such as Binance Smart Chain and Cardano to outpace Ethereum. Finally, activation of EIP-1559 poses the risk of malicious user behavior and unforeseen bugs. A few of these have already been discovered.

Recently SEC Chair Gary Gensler refused to answer questions on the regulatory status of Ethereum. Nonetheless, Lubin has claimed that while some projects would be considered unregistered securities, Ethereum is “sufficiently decentralized.” He even went ahead to cite former top SEC official Bill Hinman, who deemed Ethereum, not security. The issue though is that the regulatory agency later clarified that Hinman’s statement was just but a personal view.

As for future developments, Ethereum is in the process of switching from the proof-of-work consensus mechanism to proof-of-stake. There is no specific timeline for the eco-friendly upgrade, but Buterin is confident it will occur in a few months.

Meanwhile, the prices of Ethereum and Bitcoin have gained 8.1 and 3.1 percent respectively in the last 24-hours. Ethereum was trading at $2,685 at writing time, while Bitcoin was at $39,016, according to our data. The crypto community awaits with bated breaths on Ethereum’s price reaction with the London upgrade.