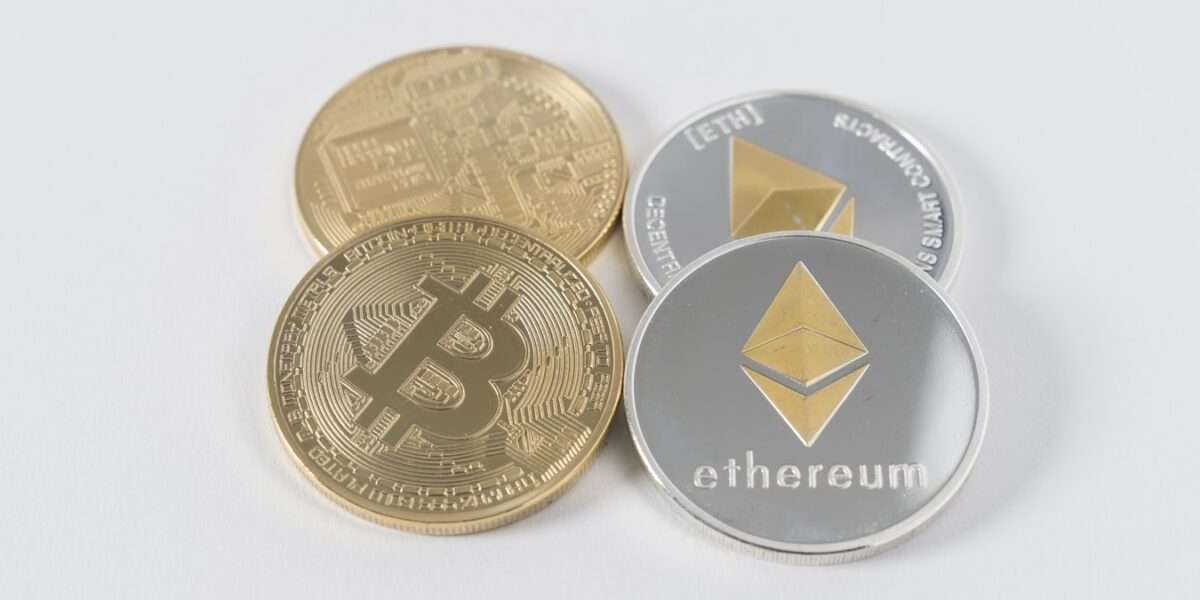 After facing strong selling pressure in the last few weeks, Ethereum (ETH) is once again showing positive price momentum. In the last 24 hours, the ETH price has rallied 8 percent moving to $1,640 with its market cap staying just above $200 billion.

The recent optimism comes as we get a step close to the Ethereum Merge event scheduled next week on September 15. The Merge represents the complete transition of the Ethereum network to a Proof-of-Stake model which will be highly scalable, efficient, feature low-cost transactions, and also environmental-friendly. The new PoS model will replace the existing Proof-of-Work model of Ethereum.

The Proof-of-Stake model comes with an additional set of benefits. In PoS, the validators who have staked their ETH tokens will verify block transactions. The higher the number of ETH tokens staked, the higher the probability of the validator being selected as a network validator.

This is in contrast to Ethereum’s existing Proof-of-Work model which has an energy-intensive process that relies on computers to solve mathematical algorithms to mine ETH tokens. However, higher energy consumption has been the major reason for criticism.

A consensus system that needlessly costs huge amounts of electricity is not just bad for the environment, it also requires issuing hundreds of thousands of BTC or ETH every year.

Can ETH take over Bitcoin after the merge

The world’s second-largest crypto Ethereum (ETH) has been closing the gap with Bitcoin over the last few years.  Many analysts believe that Ethereum holds the potential to flip Bitcoin and become the largest cryptocurrency. Moreover, the Merge event could prove to be a game-changer in this regard.

The Merge will transform Ethereum’s monetary policy along with the reduction in the ETH supply. Speaking to CoinTelegraph on this matter, Ethereum researcher, Vivek Raman said:

Ethereum does have, just from an economic perspective and because of the effect of the supply shock, a chance to flip Bitcoin. After The Merge, Ethereum will have lower inflation than Bitcoin. Especially with fee burns, Ethereum will be deflationary while Bitcoin will always be inflationary. Although, with every halving, the inflation rate goes down.

Speaking to Outlook India, Vikram Subburaj, CEO, Giottus Crypto Platform said: “There is a high probability of Ethereum (ETH) becoming the largest cryptocurrency in the medium term with the Merge being a key catalyst. The ecosystem has to deliver on other roadmap promises to continue its rise”.

He further added that ETH has been showing strength against Bitcoin in the last two-three weeks. For flippening to happen, the ETH/BTC ratio has to cross 0.15.