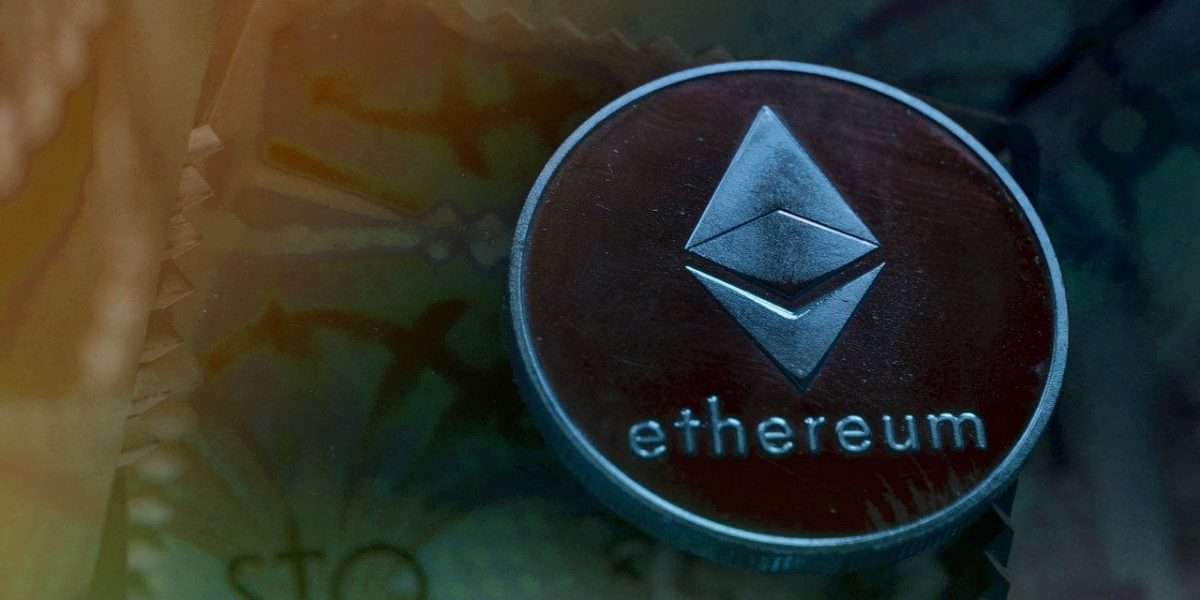 On Wednesday, November 30, the Ethereum Foundation announced that it has initiated the process of shutting down the Ethereum blockchain’s Ropsten test network. The process will continue over the next few months as the full shutdown shall happen by the end of this month.

Over the last few months, the participation rate on Ropsten has declined as developers have stopped participating on the network. Ropsten is basically a testnet wherein developers can run the software ahead of launching it on the Ethereum main blockchain or mainnet.

These testnets are quite identical to the miannet while allowing developers, client teams, and any infrastructure providers to test any changes to their applications before launching them in a high-stakes environment. The official announcement from the Ethereum Foundation notes:

The Ropsten network has been deprecated and will be shut down in the coming weeks. Over the past few months, infrastructure providers have gradually stopped supporting the network and validator participation rates have been steadily declining.

The vast majority of remaining validator nodes will be shut down during the December 15-31, 2022 period. After this, Ropsten will no longer be supported by client, testing or infrastructure teams.

Ethereum’s Rinkeby Testnet Will Be Shutting Down Next

The Ethereum Foundation said that Rinkeby will be the next testnet that they would be shutting down. Rinkeby will be live until mid-2023. This will give the Ethereum application developers enough chance to migrate to either Sepolia or the Goerli testnet.

For now, the Rinkeby testnet doesn’t support The Merge upgrade to the Ethereum blockchain that took place in mid-September this year. Thus, it won’t be supporting any future network upgrades as well. Rinkeby “is no longer a feature-equivalent replica of the Ethereum mainnet,” said the Ethereum Foundation.

While the Ethereum Foundation has been shutting down its Ropsten and Rinkeby testnets, the developers are working on new ones. Based on the upgrades that they want to test, Ethereum developers are constantly testing new testnets.

In the last month of November, the Ethereum developers went live with the Shandong testsnet. This testnet addresses some Ethereum Improvement Proposals (EIPs) for the protocol’s next big upgrade, Shanghai.

After some early week selling pressure, the world’s second-largest cryptocurrency Ethereum (ETH) has witnessed a price jump recently. As of press time, ETH is trading 2% up close to $1,300 levels. There’s also a strong whale accumulation taking place for Ethereum ever since the FTX collapse. On-chain data provider Santiment reported that “the number of 100 to 100k $ETH addresses is at a 20-month high”.

🐳🦈 #Ethereum's large key addresses have been growing in number since the #FTX debacle in early November. Pictured are the key moments where shark & whale addresses have accumulated & dumped. The number of 100 to 100k $ETH addresses is at a 20-month high. https://t.co/beawFcBRvi pic.twitter.com/dR8zEqurZQ

Previous ArticleEthereum competitor Chainlink launches staking for massive profits – This is what you need to know
Next Article Cardano: 62,000% increase as top project skyrockets and drives the development of ecosystem