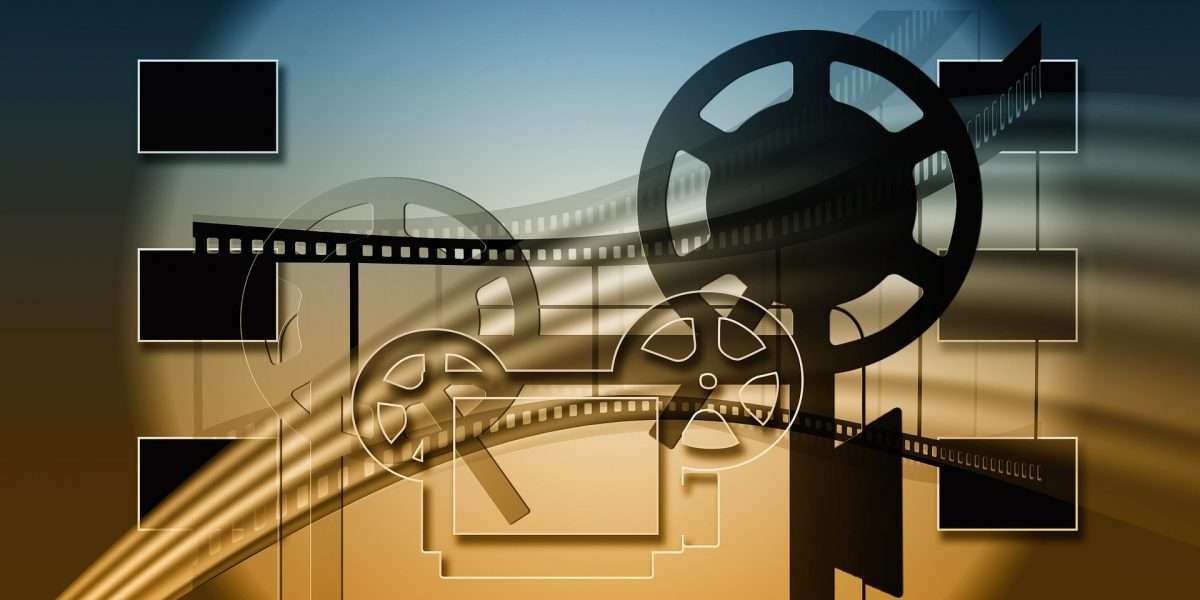 The Ethereum-themed documentary known as Ethereum: The Infinite Garden, has raised a total of 1,035.96 Ether (ETH) worth $1.9 million. The whole amount was amassed in just 3 days and exceeded the initial goal of 750 ETH, as creators announced.

The funding campaign kicked off on Wednesday. Its goal was to enable the production of a feature-length and character-driven documentary. The film would explore the “innovative real-world applications of the Ethereum blockchain, the die-hard community of enthusiasts and developers, and its creator, Vitalik Buterin.”

By Friday, the last day of the event, the campaign had attracted 662 supporters. All of them contributed through a decentralized crypto-based network known as Mirror.

“We are blown away by the support of the community. In 3 days we surpassed our goal,” said the project creators.

Having surpassed expected donations, the total contributions will be divided three-way. 95 percent will be allocated a budget for the Ethereum film. Additionally, 3 percent will be assigned to Gitcoin grants to be used in supporting Ethereum open-source projects. The remaining 2 percent will be donated to Carbonfund.org, a program geared towards reducing and offsetting the carbon footprint.

More on the Ethereum documentary

The cryptocurrency community is waiting with bated breaths on the new documentary, especially as it features an Ethereum co-founder. Premiering in the winter of 2023, the film will showcase Ethereum as an “infinite garden”. Moreover, Ethereum’s blockchain will be depicted as a “decentralized ecosystem with soil, plants, and insects”. The latter idea appealed more than illustrating the blockchain as a “machine controlled by a central brain.”

Notably, the Infinite Garden concept was developed by the executive director of the Ethereum Foundation, Aya Miyaguchi.

Furthermore, the Ethereum documentary creators came up with nonfungible tokens that give the owners designated on-screen credits in the film. These were awarded to the top three fundraisers of the project. The NFTs were designed by the digital artist Pplpleasr, who is popular for his visual works in films like Batman V Superman, Wonder Woman, and Star Trek Beyond.

Cryptocurrencies and their films

Bitcoin, the largest digital asset, has not been left behind in film creation. Recently, a cluster of pro-Bitcoin investors joined efforts to raise funds for a Bitcoin anti-FUD documentary film through crowdfunding. FUD which stands for fear, uncertainty, and doubt, has been piling up due to Bitcoin’s environmental impact.

According to a tweet by podcast host, investor and Bitcoin proponent Brad Mills, the creation would be a “definitive short film on why Bitcoin will transition the world to renewable energy faster than governments.”

Of note, the film will be directed by Jamie King. He is renowned for the BitTorrent documentary series known as STEAL THIS FILM. Other Bitcoin films have also been released since digital currency started becoming popular. Such are “The Rise and Rise of Bitcoin” and “Banking on Bitcoin.” Ethereum on the other hand has the Ethereum Movie Venture for funding movies through ETH.