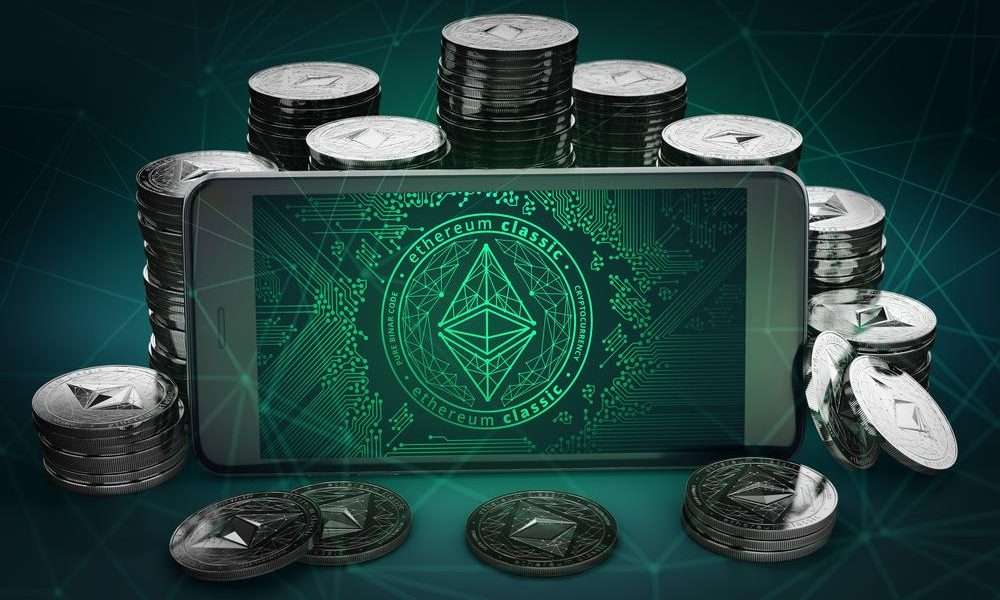 Last week, the Ethereum DeFi sector suffered a (small) setback when the YAM token crashed from well over 100 USD to less than 1 USD. On August 13th, one of the Yam co-founders announced that the protocol had a bug affecting the supply function as well as the governance system. Along with the YAM token, the most important DeFi tokens such as Compound, Yearn Finance and Balancer also crashed.

However, the DeFi market has recovered quickly. As the data from DeFi Pulse shows, the $6 billion mark was breached over the weekend. At the time of publication, $6.35 billion are now locked in smart contracts for decentralized financial (DeFi) applications, which means that this figure has more than doubled in the last 30 days. 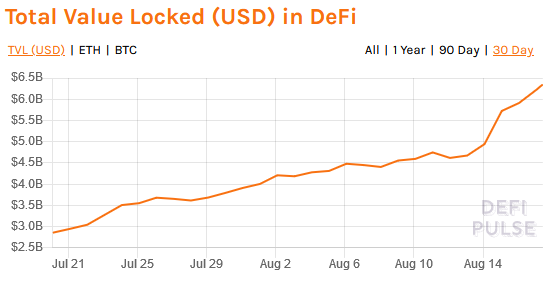 Will Ethereum’s DeFi benefit from the KYC implementation on BitMEX?

As two renowned experts commented on Twitter, the DeFi boom could be further intensified by the introduction of a Know Your Customer (KYC) procedure at the popular derivatives platform BitMEX. BitMEX was previously notorious for allowing users to trade crypto-futures on the exchange without having to identify themselves.

However, due to the ongoing regulation of the crypto-space, BitMEX announced last week that it will introduce KYC for all customers until early 2021. The introduction of KYC at BitMEX could be extremely bullish for Ethereum’s DeFi sector, as crypto-entrepreneur Qiao Wang noted:

I’m sure this has been said before, but the Bitmex KYC is one of the most bullish events for DeFi. Weakly regulated CeFi platforms have always been some of the biggest competitors for DeFi.

But this also means that regulators will ultimately go after some of the DeFi projects. This means DeFi has to fully decentralize the entire stack, which possibly includes going full anon.

This view was also shared by Joseph Todaro, a partner at Blocktown Capital, who wrote the following via Twitter:

Bitmex finally KYCing users. Sure some of those users will go to other centralized services that are not KYCing (for now). The rest will move into DeFi as we build it out. If you still don’t see the value in DeFi you’re greatly behind the curve.