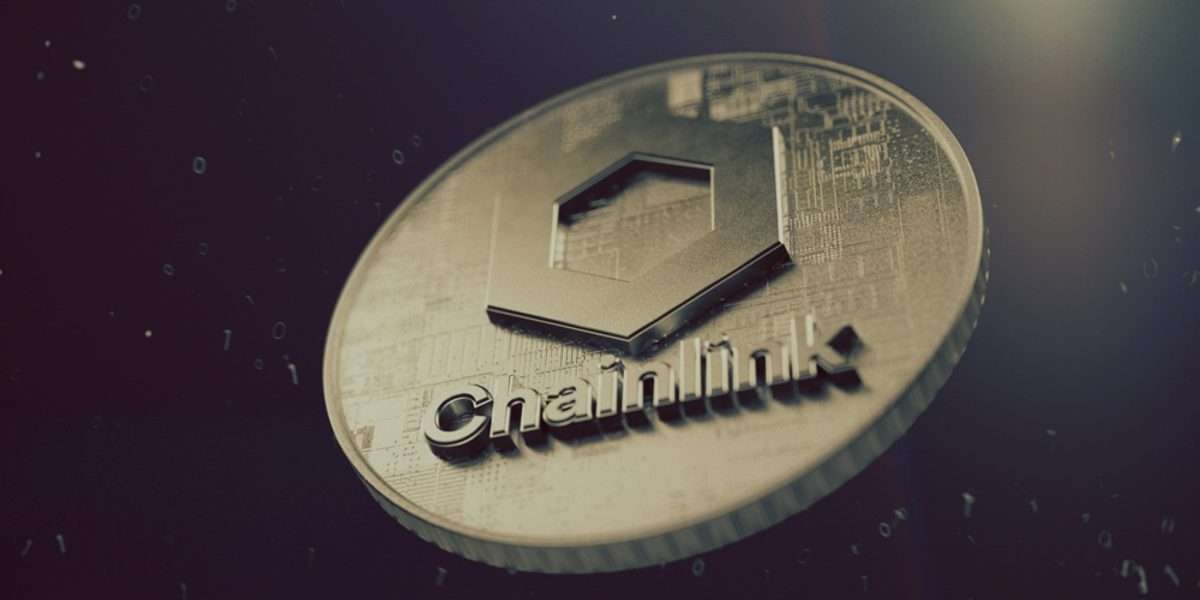 Chainlink network, an open-source blockchain technology that greatly expands the capabilities of smart contracts by enabling access to real-world data, has announced the launch of staking v0.1 in the next week. According to an official announcement, Chainlink Staking v0.1 is scheduled for December 06, which is referred to as the beta release. As such, Chainlink addresses that qualify for early access can stake up to 7000 LINK in the first two days.

On December 8, 2022, at 12 PM ET, staking on the Chainlink beta release will be made available for general access at a limit of 7000 LINK per address.

“The upcoming launch of Chainlink Staking v0.1 serves as an inflection point for both the Chainlink Network’s security and its economic design. Combined with other key Economics 2.0 programs such as Chainlink BUILD and Chainlink SCALE, the Chainlink ecosystem is entering its next stage of sustainable growth, increased cryptoeconomic security, and entirely new levels of value capture across the network,” Chainlink noted in a blog post.

Related: Polygon and Chainlink score new partnership with FibSwap – Will the MATIC price explode to $10?

Following the staking v0.1 release, the LINK coin has gained approximately 22 percent in the past 14 days to trade around $7.56 on Thursday. With a total supply of 1 billion, there is approximately 491,599,971 LINK in circulation. Despite the sustained bear market that has seen the LINK tokens decline over 85 percent, the Chainlink ecosystem takes pride in a market capitalization of approximately $3,717,151,844.

Reportedly, the Chainlink v0.1 staking pool will initially be capped at 25M LINK, representing approximately 5 percent of the current circulating supply. However, the Chainlink developers have plans to scale up the current capping to 75M LINK over time.

The Chainlink network has announced that 2.75M LINK will be allotted and reserved for Node Operator Stakers. As such, the network will have differentiated the holders, builders, and educators to their different staking pools in the beta release.

Nonetheless, some community members have expressed disappointment with the slow staking rollout. Furthermore, it will take another year for the v0.1 stakers to unlock their tokens in v0.2.

4/ As a result, the next version of Staking (v0.2) is now planned to launch in 9-12 months, at which point v0.1 stakers can unlock or migrate their staked LINK and rewards.

The Chainlink network has defended itself by indicating that smart contract and staking development requires advanced features with top security.

The prosperity of Chainlink in the staking program introduces fierce competition to the Ethereum similar program. Moreover, crypto investors can choose from a variety of staking programs with better features.

Previous ArticleBlackRock CEO: FTX caused its downfall, but Bitcoin is still revolutionary for the evolution of financial markets
Next Article Ethereum foundation starts to shut down Ropsten testnet – What you have to do