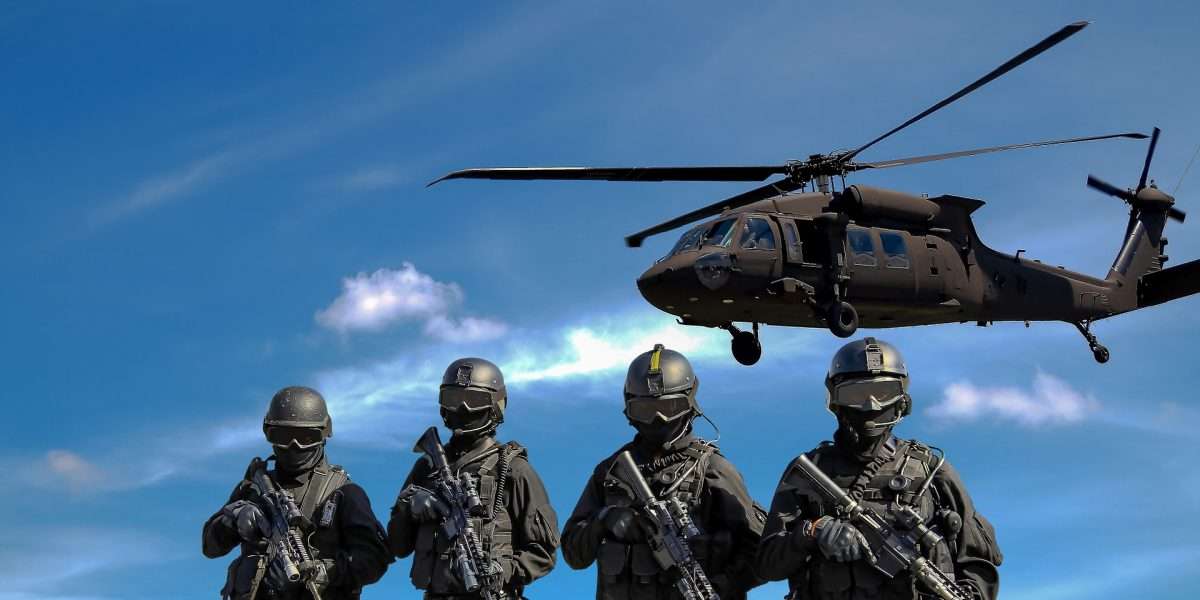 In late last year, the intelligence of the United States of America disclosed the plans of Russia to launch a full-scale military operation in Ukraine in early 2022. It was later reported that about 150,000 to 200,000 troops were all set to launch the invasion. Despite the numerous warnings and strong words from governments worldwide, Russia has finally launched its military operation in Ukraine according to Al-Jazeera.

The Ukraine foreign minister has issued warnings that there could be a full-scale invasion underway. The western countries and Japan have in response imposed sanctions on Banks in Russia and individuals. Many influential individuals have spoken against this invasion, with the recent one coming from Russian-Canadian Ethereum co-founder Vitalik Buterin.

It is important to note that Buterin has links with Putin as they met somewhere in 2017 in a bid to get Russia to use the Ethereum network. The Ethereum creator expressed his disappointment in the Russian president.

Very upset by Putin’s decision to abandon the possibility of a peaceful solution to the dispute with Ukraine and go to war instead.

A couple of weeks ago, Buterin urged the Russian president to de-escalate the tension as any development could harm both countries involved.

An attack on Ukraine can only harm Russia, Ukraine, and humanity.

Ethereum is neutral, I am not – Vitalik Buterin

Buterin was born in Russia shortly after the collapse of the Soviet Union. Together with his family, they emigrated to Canada in 2000. His father last year gave a strong opinion on the systematic corruption perpetrated by the Russian president and his cronies.

He’s KGB, and those are the people who tortured and killed millions of Russians and Ukrainians.

His comments got people referring him to the neutrality of his Ethereum network, however, he responded that Ethereum is neutral but he is not.

The recent situation has affected the crypto market with the likes of Bitcoin, Ethereum, and Binance down by  9 percent, 13 percent, and 12 percent respectively in the last 24 hours according to our data.

Yuya Hasegawa, crypto market analyst at Japanese Bitcoin exchange Bitbank has predicted that Bitcoin may trade between $32,000 and $43,000 this week. He further stated that bitcoin as a safe haven has lost its relevance amid the Russia-Ukraine tension.

Bitcoin’s safe haven narrative has almost completely fallen apart as the rising possibility of military conflict and the worsening U.S.-Russia relationship puts the wider financial market in a risk-aversion model.

John Kicklighter, chief strategist at DailyFX has also said that $32,000 looks like a point of no return for Bitcoin and $39,000 is first-level support.

Bitcoin is far away from its $68,000 all-time high and has succeeded in dragging most of the popular cryptos down the price curve.