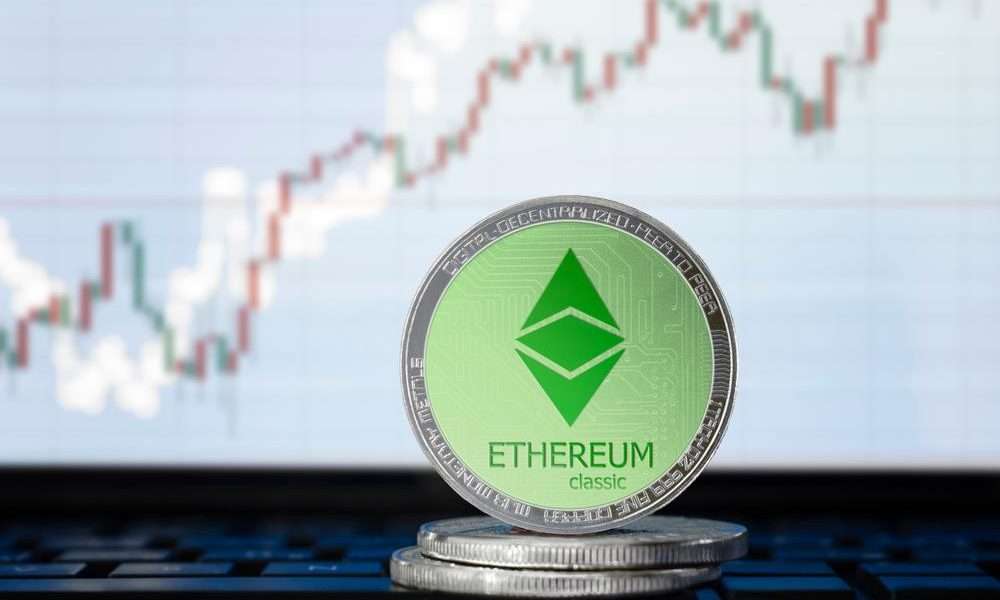 Why ETC prices are pumping remains unclear. However, there have been numerous speculations, one of which involves the Dogecoin community. Robinhood investors have shown a pattern in their investment choices, moving from Tesla to GameStop and in recent weeks, Dogecoin. All of them were regarded as underdogs in their respective classes. In what has come to be retailers vs big corporations, some assets are being artificially pumped with little real value by retail interest. With DOGE now slowing and ETC pumping, some are suggesting that retail investors are moving from DOGE and into ETC. As Digital Currency Group CEO Barry Silbert noted in a tweet, Robinhood only supports, BTC, BCH, DOGE, ETH, LTC and ETC. Guess who the underdog is?

I think I now know where the DOGE money is going next https://t.co/wH72c7Hi6O

If this is the case, ETC is in for a wild ride. More so, because ETC is already listed in numerous top exchanges like Coinbase and Binance and will enjoy greater demand than DOGE.

Another bullish argument is that Ethereum Classic is attracting Ethereum miners ahead of its transition to a proof-of-stake ETH 2.0 blockchain. On top of switching from a computational effort model, with the upcoming July upgrade, Ethereum will lower rewards to miners. With prices pumping, more and more miners are likely to be lured into Ethereum Classic.

Why ETH miners can mine ETC is because it was once one unified project. In 2016, Ethereum Classic was formed as a result of a hack on Ethereum. Both Ethereum and Ethereum Classic offer smart contracts, but since the split, Ethereum has been more robust and its popularity has seen it become the second-largest cryptocurrency in the world.

Over the years, Ethereum Classic has suffered major security concerns. At least three times, the network has suffered 51% attacks – where an attacker buys or rents enough hash power to manipulate transactions on the network. These attacks have seen investors and developers prefer the more stable and secure Ethereum.

Some have gone as far as arguing that Ethereum Classic is a scam being driven by a few Bitcoin maximalists targeting Ethereum. To disorganize the project which was growing in popularity back in 2016, some Bitcoin evangelists are said to have been pushing to legitimize Ethereum Classic to keep Ethereum down.

Most retail traders will not care for any of these with such astronomical gains in such a short time. At the time of press, the coin has retraced to $130 after coming under some selling pressure at the $175 high. Despite the drop, positive sentiment remains high.