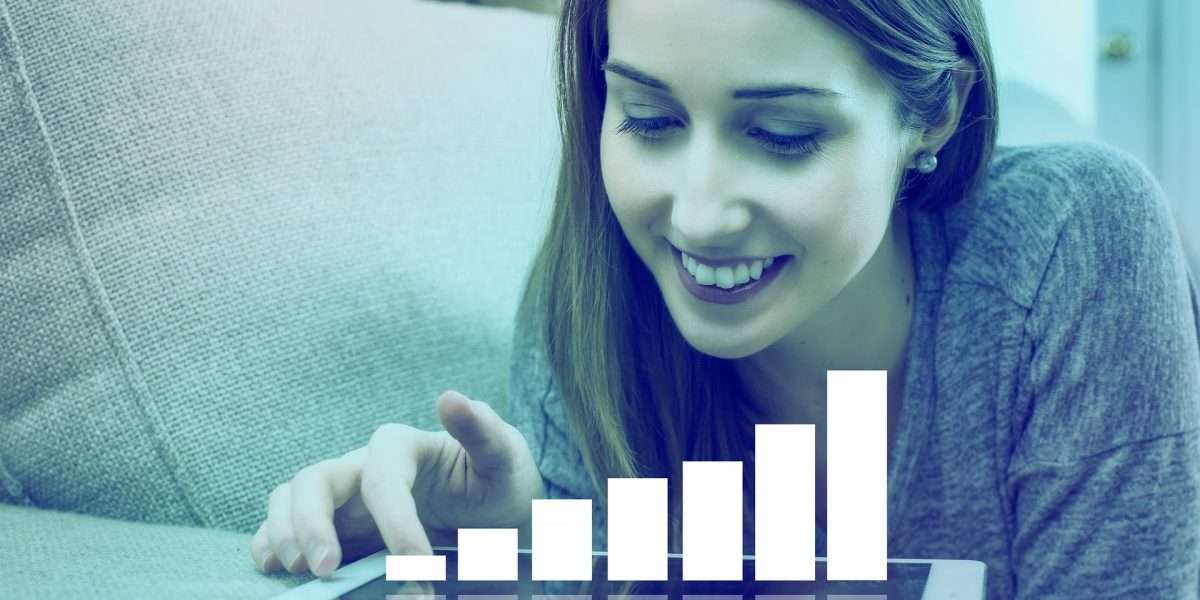 After two weeks of significant outflow in funds, the institutional cryptocurrency market has bounced back according to the latest market data. CoinShares’ weekly report shows that crypto investment products saw a net inflow of $74 million in the past week. Ethereum, XRP, ADA and DOT were among the top performers. Bitcoin is still on the red, seeing $4 million in outflows for the week, a consecutive three-week run in the red for the top crypto.

It’s been a rough few weeks for the crypto investment products market. Last week, the sector saw $151 million in net outflows, equating to 0.34 percent of all assets under management. This was an expected reaction after a tough few weeks that saw most cryptos lose over 30 percent of their value.

However, as CoinShares now reveals, the past week has seen a rebound. Ethereum saw $47 million in inflows last week. This led the king of altcoins to record its highest market share at 27 percent of all investment products.

Despite the ongoing Ripple vs. SEC lawsuit, XRP remained popular as well among institutional investors. The crypto has continued to separate itself from its parent company. Even at times when the SEC gets the better of Ripple in court (although this is becoming rare), the asset still holds its own. In the past week, XRP saw $4.5 million in net inflows.

While its peers were recording recoveries from a few bad weeks, Bitcoin has continued to see dwindling institutional interest, at least via investment products. In the past week, it recorded $4 million in outflows. In the past three weeks combined, Bitcoin has seen over $245 million in outflows, equating to 0.8 percent of all assets under management. However, after a stellar start to the year, BTC investment products are still up by $4.4 billion.

The outflows are consistent with Bitcoin’s price movement in the past few weeks. After the dramatic drop following the Tesla bombshell and China crackdown, it has fought hard to stay above $35,000. At press time, the flagship crypto is trading at $37,100, up by a mere 2.5 percent.

May was a tough month for the crypto, arguably its worst month ever. Many investors were spooked by the sudden price drop and proceeded to panic-sell.

And while many hope the worst is behind us, JPMorgan warns that it’s not. In their latest report, JPMorgan analysts noted

The longer-term signal remains problematic, as it has yet to turn short. It would still take price declines to the $26k level before longer-term momentum would signal capitulation.