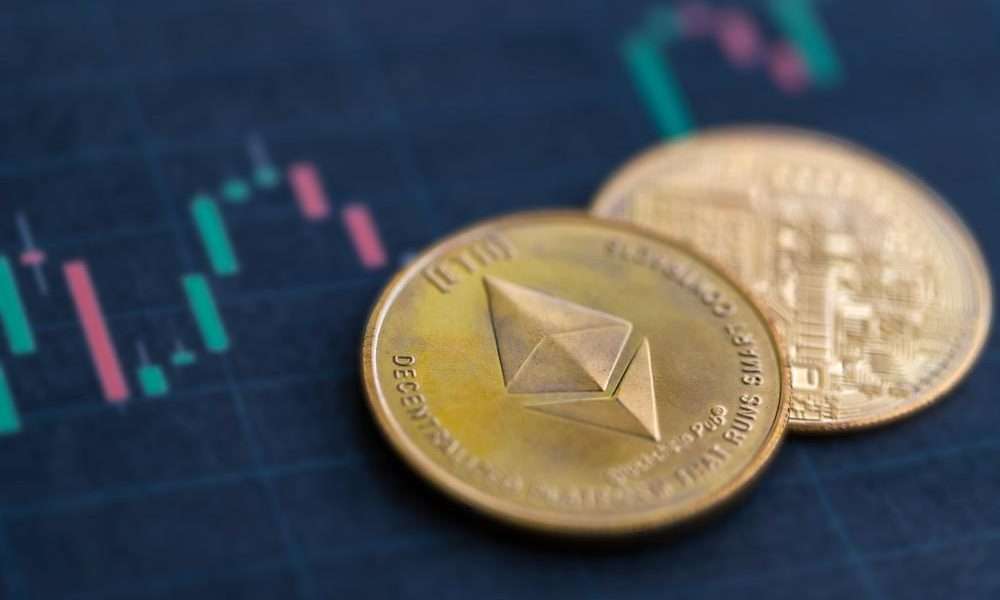 The decentralized finance protocol (DeFi) Yearn Finance has announced several partnerships and mergers over the last weeks. Among them is the Cover Protocol which has seen massive gains recently. At the time of publication, COVER was trading at $810 with a gain of 13% in the last 24 hours. In the weekly chart, the token shows a gain of 141% and about 370% in the last two weeks.

And with a market capitalization of only $42 million, it seems poised to continue rising. At least that is what the renowned analyst Josh Rager thinks. Rager responded to Yearn Finance’s creator, Andre Cronje, who gave an update on the merger with Cover on December 03rd. At the time, Rager claimed that the token was “undervalued” when trading at about $200.

Since then, the COVER price has experienced a massive rally. One catalyst for this was probably the listing on Binance. However, as Rager noted yesterday, this may not be the end as it is “still at 1/5 of the market cap of Nexus Mutual”. Therefore, the trader has set a target price of $2,000 to $3,000 for COVER, which would mean a further gain of almost 300% for investors.

Yearn can focus on its best-in-class vaults, while Cover becomes the backstop coverage provider for the Yearn product suite, as well as for DeFi as a whole. 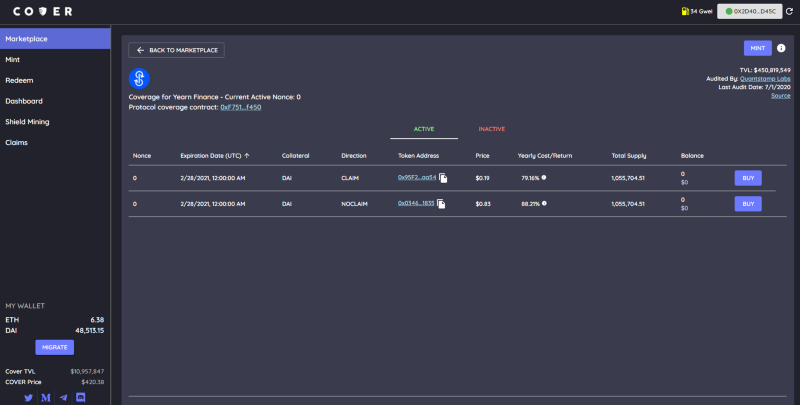 Furthermore, the merger allows the protocols to obtain mutual benefits, as Cronje points out. In addition, its users can include Cover as part of their yield farming strategy and participate in the protocol’s liquidity mining, as Cronje stated:

Cover provides a wider range of coverage and accepts more types of collateral. Cover products like perpetual coverage will get an expanded addressable market. Cover expands into a new cover money market, making the CLAIM token a collateral & borrowable asset. Yearn gets coverage for vaults and can offer users a reduced risk product.

As reported by CNF, Yearn Finance’s team Yearn has been on an expansion course recently. Among the new partners of Yearn Finance are: Pickle Finance, SushiSwap, PowerPool, C.R.E.A.M and Keep3r Network.