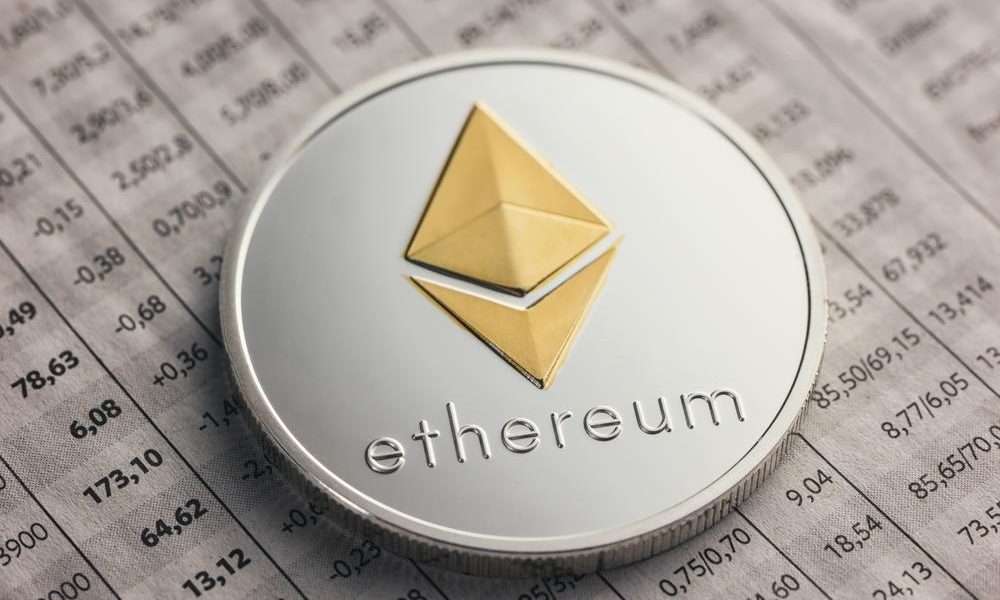 Ryan said the launch of Medalla represents an important milestone in the development of eth2. In that sense, he reiterated that if the test network proves to be stable, Ethereum 2.0 Beacon Chain can be launched. Ryan congratulated the engineers, researchers and community members who made Medalla’s launch possible.

Medalla was launched on August 4th of this year at 1:00 pm (UTC). The minimum deposit number for validators was reached on Friday, July 31st. Data from beaconcha.in reveals that Medalla has, at the time of publication, 20753 validators and 664096 ETH delegates (staked). The average balance in the test network is 32.40 ETH.

Most of the validators are members of the community, because the Medalla testnet is a public testnet. Therefore, he urged them to treat the testnet as a “dress rehearsal” before the launch of the mainnet. Ryan told the validators that they should be on the lookout for any critical updates and should think they are securing real ETH.

Medalla testnet validators will use 5 different clients: Teku from Consensys, Prysm from Prysmatic Labs, Nimbus from Status, Lodestar from ChainSafe Systems and Lighthouse from Sigma Prime. Ryan also announced the release of a multi-client attacknet, mc-attack-0. This attacknet is categorized as beta-1 and offers rewards of up to $15,000 for discovering “critical errors”. Since the launch of the attacknets, 4 community members have been awarded, 3 of them with monetary compensation. A total of $11,000 has been awarded for the attacknets.

Key members of the Ethereum development celebrated Medalla’s launch. Starting with Ethereum co-creator Vitalik Buterin and Ethereum Foundation member Hudson Jameson. Despite the successful launch of Medalla, Jameson said that Medalla is operating as it should, but has low validator participation. Jameson added:

We are experiencing first-hand how the network works with a low number of validators and how it will improve as more validators are connected. This is what test networks are for and I am excited to see how the situation develops as more people connect to the test network. That’s an exaggeration. Eth2 is coming.

At the time of the Medalla’s launch, Ethereum’s test network coordinator and developer, Afri Schoedon, congratulated Lighthouse, Prysm, Teku, Nimbus and Lodestar. Schoedon said he coudln’t be prouder of the team currently working on the development of Ethereum 2.0.