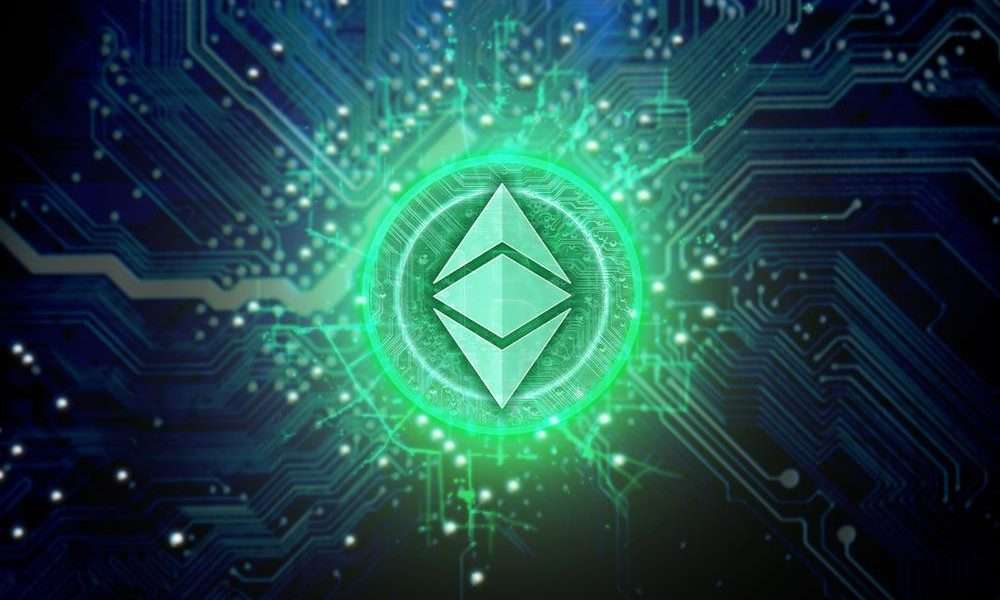 After criticism of a possible further delay of the launch of Ethereum 2.0 recently became louder and even Vitalik Buterin had put his foot down, the launch seems to have gained new momentum. As the project coordinator for Ethereum 2.0, Danny Ryan, announced, the final public testnet for Ethereum 2.0 will start in less than two weeks, provided all requirements are met. Via Discord, Ryan explained:

After discussions with client teams, the next multi-client testnet (mainnet config including min validator numbers) will have a min genesis time of August 4th.

As Ryan further stated, the testnet will support multiple clients, with more details to follow in the coming days. With the launch of the final testnet, this will set the stage for a final, comprehensive trial of Ethereum 2.0. As Buterin and other developers explained, the testnet has to run for at least three months to prove itself. This in turn could mean that phase 0 of Ethereum 2.0 will be launched as early as November 4th.

In recent weeks, the Ethereum developers had made continuous progress. In mid-January, the first public tests for phase 0 and the Beacon Chain started with the Sapphire testnet, which was operated by Prysmatic Labs and quickly reached its limits within a few days with 24,000 validations due to the high demand. In mid-April, the Topaz testnet also went live with 22,000 validators, and for the first time a testnet had a configuration that was close to the mainnet.

Finally, at the beginning of July, Altona, the first multi-client test network with four different clients from Prysmatic Labs, Sigma Prime, Nimbus and PegaSys, went live to test whether the participating clients are ready to operate the Beacon Chain together. On Monday, two penultimate testnets, so-called “attack networks”, were launched to give hackers the opportunity to break the consensus.

As we have reported several times on CNF, the upgrade to Ethereum 2.0 cannot come soon enough. The success of DeFi has pushed Ethereum to its technical limits, while transaction fees continue to rise and transaction numbers are approaching a new all-time high. This was also stated by Ethereum’s inventor Vitalik Buterin yesterday.

Via Twitter, Buterin wrote that rising transaction fees could jeopardize the security of the network. He cited a study by four researchers at the University of Princeton, according to which the increasing dependence of miners on transaction fees could encourage self-serving mining practices generating greater profits, which ultimately threatens the security of the network:

Transaction fee revenue is now nearing half as high as block reward revenue. This actually risks making ethereum *less* secure because of https://cs.princeton.edu/~arvindn/publications/mining_CCS.pdf. Fee market reform (ie. EIP 1559) fixes this; another reason why that EIP is important.

According to EIP-1559, the current “first price auction” fee model of Ethereum is inefficient and unnecessarily expensive for users. The EIP-1559 proposes a way to replace this with a mechanism that adjusts a basic network fee based on network demand, creates better fee pricing efficiency and reduces the complexity of client software needed to avoid unnecessarily high fees.

However, the EIP is not without controversy in the ETH community. Ultimately, therefore, only Ethereum 2.0 seems to be “the holy grail”, which could eliminate all of Ethereum’s problems.