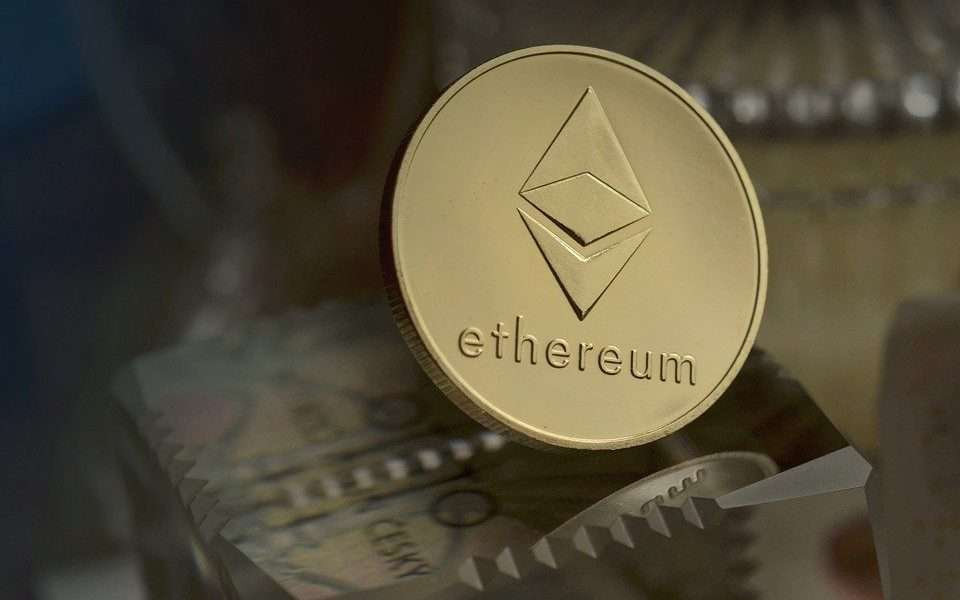 Ethan Allen, a furniture company listed on the New York Stock Exchange (NYSE) has been forced to change its 28-year-old “ETH” ticker symbol to “ETD” starting from August 16. The decision was made following the recent popularity of Ethereum which is also represented by the symbol “ETH”. According to the statement, there has been confusion in search results. This was somewhat positive as it was the reason for the 50 percent surge in the stock price pattern of Ethan Allen when the crypto market recorded its highest performance between March and April.

Similarly, the stock price of Ethan Allen saw a decline following the pullback of the Ethereum market, confirming the fact that investors mistook the furniture company for the crypto asset. Additionally, an investment forum at StockTwits created for Ethan Allen is full of Ether-related messages instead of the furniture seller.

CEO of Ethan Allen Farooq Kathwari disclosed in a press release that the decision is to differentiate Ethan Allen news in search results from Ethereum news, and the “D’ made to replace the “H” in the ticker will represent “Design”.

The Company is changing its ticker symbol to ETD, using the “D” for Design, to reflect our focus on interior design and the personal services of our design professionals throughout our global retail network of over 300 design centers. We also believe this change will better differentiate Ethan Allen news from Ethereum news in search results, as Ethereum is often abbreviated as ETH.

Changing ticker symbol is not new in the stock market

Ticker confusion is not new in the stock market. Retail traders mistake unrelated companies for leading to short term popularity or downfall. Companies change their names even when their actual operation does not relate to its re-brand. In the 1990s, companies were found changing their names to “.com” to take advantage of the internet boom. Executives did the same thing to take advantage of the interest in marijuana stocks and crypto-assets.

Many believe the change is a step in the right direction especially as Ethereum is about to appeal to a wider audience with the activation of its London upgrade. Ethereum will see a massive change in its transaction fee and become a deflationary asset. The successful implementation further means users would know the exact amount being charged for each transaction. The gas would be paid to the network which will later be sent to the miners based on the agreed amount. According to the reports, the remaining ETH will be burnt to make it a deflationary asset.