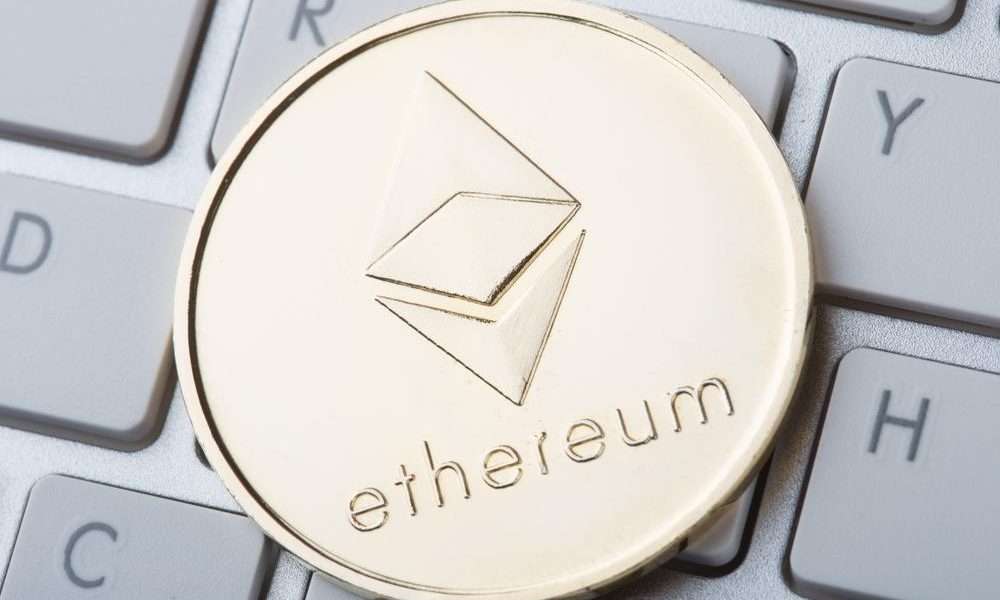 In his publication, Ichiba discussed the EIP-1559 and its counter-proposal, a new mechanism called “Escalator Algorithm”. As reported by CNF, EIP-1559 is intended to replace the Ethereum “first price auction” model. This model works by paying a fee that encourages miners to validate a transaction, the higher the fee the faster it is validated.

On the contrary, EIP-1559 would change the model to implement a base rate parameter that will be charged by the protocol. According to the proposal, with each completed transaction the fees will be divided. One part of the fee will go to the miner who will receive a sort of “tip” and the other part will be the “space fee” which will be burned. By removing the incentives to manipulate tariffs, the model would be much more predictable, explained Ichiba.

However, the proposal has yet to be approved. Ichiba said that EIP.1559 could cause problems, especially with “any software that builds and sends (automatically) Ethereum transactions for its users”. Ichiba noted that this applies to wallets that would have to make changes to adjust to the new model. Therefore, the counter proposal of the developer Dan Finlay arose which, as mentioned, is called “Escalator Algorithm”.

Ichiba states that the “Escalator” is a counter proposal that is very similar to the mechanism of EIP-1559 and, in its motivations and objectives, the proposals are identical. It is also similar to the current model, which would contribute to its implementation, but they differ on several key points:

Rather than submitting a transaction with a fixed bid, users submit aptly-named ‘escalating’ bids and specify a maximum amount they are willing to pay to get the transaction included. All bids are put into a queue of ‘escalators’ that gradually and predictably increase all bids in queue at the same rate. Miners look at the queues of all the escalators, and will pick the transactions with the highest bids, regardless of which escalator they’re on. When a transaction is accepted into a block, the user pays not their current bid, but the price of the next-highest bid in queue.

This will allow for more effective price discovery, according to Ichiba, and will protect users from paying excessive fees. In addition, this proposal would make no changes to the mechanism that determines the block sizes in the Ethereum network. Ichiba stressed that both proposals, despite their differences, have the common goal of improving the fee model of Ethereum.