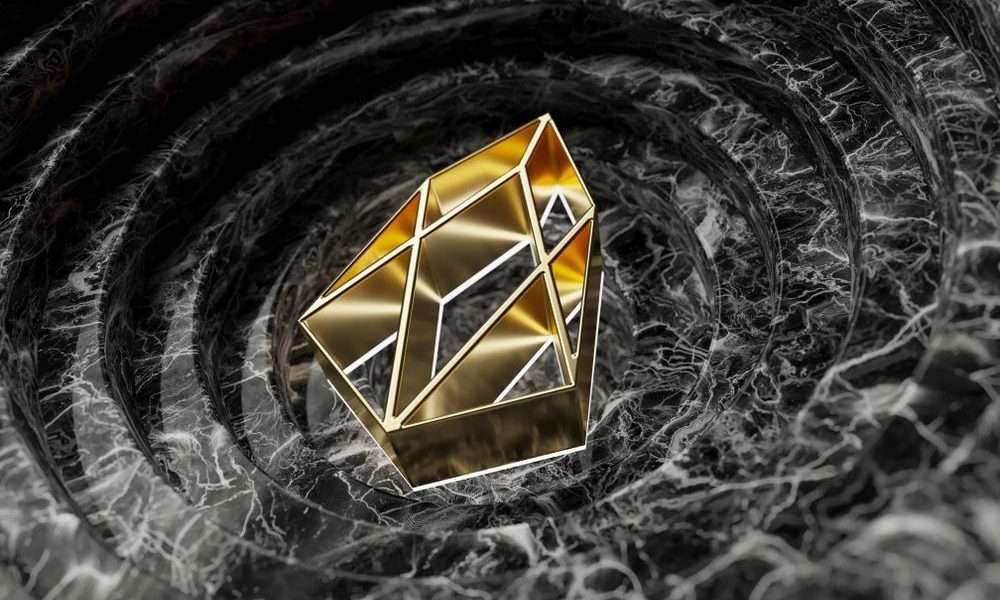 Could 2022 be the year in which the ever-declining EOS makes a comeback? Dan Larimer thinks so, and he plans to lead this comeback. The EOS founder, who has since left his role at the blockchain network, promised a killer app for the network this year, saying he’s polishing up on the whitepaper and will be publishing it in the coming weeks.

If there ever was a blockchain project that showed so much promise but failed to live up to expectations, then it’s EOS. The network launched in June 2018 to massive hype, being dubbed the ultimate Ethereum killer. Promising to become the Windows of blockchain, it attracted great interest from investors from the onset and ended up conducting the biggest ICO to date, raising over $4 billion. Its impact and ecosystem have been declining since, culminating in a feud between the community and the developers.

The man who started it all wants to put EOS back at the top. He stated:

2022 is going to be epic. The momentum is building and things are coming together. My New Years’ resolution is to deploy the killer application that will make EOS the platform for viral community DAO creation, growth, and engagement.

Related: EOS selected as the best blockchain worldwide in the latest China rankings

Can EOS be revived?

If anyone can revive EOS, then it’s Larimer. The computer scientist is one of the people who have contributed the most to the blockchain world. In 2013, he co-founded BitShares, a decentralized cryptocurrency exchange, alongside Cardano founder Charles Hoskinson. He would later build Steemit, a decentralized social media platform before launching EOS.

He’s famous for launching the delegated proof of stake algorithm which is now in use in many blockchain networks. And who can forget when he went against Satoshi Nakamoto himself in 2009 over whether proof of work leads to centralization.

“If you don’t believe me or don’t get it, I don’t have time to try to convince you, sorry,” Satoshi famously brushed him off.

On his pledge to revive EOS, Larimer stated:

So much great stuff has happened in the past two weeks that my team is going to take an extra couple of weeks to polish the whitepaper and get the branding fully baked. We are going to do this right so that we can all come together to change the world. […] With my upcoming paper and roadmap I am confident we can make a difference!

Reviving EOS will be no easy task. While the blockchain is greatly scalable and cheap to transact on, its community has been chaotic for some time now. The community has come together in the past year under the EOS Network Foundation (ENF) against Block.one, the developers who built the EOS blockchain. ENF accused Block.one of drifting away from the original interests and goals of the network and failing to deliver on the promises they made.

Larimer, who left EOS a year ago, has been pushing for a rebrand. A month ago, he stated, “It’s time to rebrand EOS and have a renewed vision and purpose that can motivate community engagement and investment in growth.” He went on to suggest he would want the project to change its name.