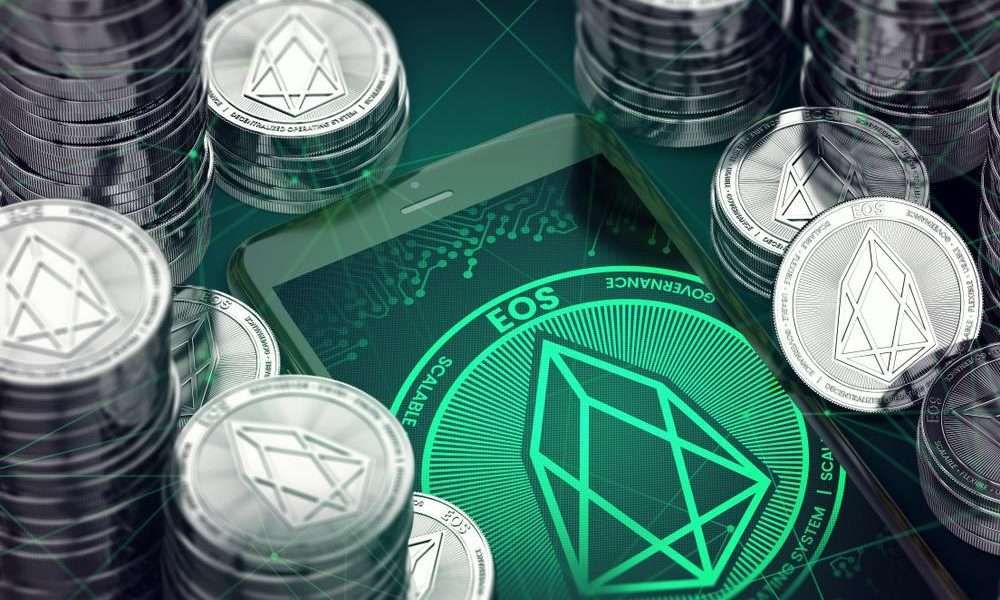 The further development of a complex ecosystem like EOS is not an easy undertaking and must be coordinated with many stakeholders. However, to ensure the best possible progress, all parties must meet around one table to decide on the further goals and tasks of the developers.

A few hours ago Block.One announced on their blog that a vote on the further development of the EOS Blockchain will be held. EOS consists of 21 block producers and, according to its own statements, is therefore the largest public smart contract network.

For the further development work of the project in several areas, such as the optimization of the network capability and the scaling, Block.One wants to enter into discussion with the community in order to determine the further roadmap for the next months and years. EOS will do this:

Block.one will participate publicly in the conversation and share and comment on ideas and proposals that we believe positively improve the governance, performance, and overall competitiveness of the EOS network. Our goal is to highlight improvements and features that we believe uphold the integrity of the network and push these metrics to new heights.

With the continuous improvement of EOSIO software through new releases, there are further opportunities for EOS governance to better align network capability, geographic distribution and security.

EOS continues to hold 9.5% of the total EOS tokens in circulation. However, this figure continues to decline over time as new tokens are created by inflation and used to reward selected block producers who maintain and operate the network.

The network can currently handle more than 5000 transactions per second and has a block time of half a second. In addition, there are no user transaction fees for using the EOS network to work with the hosted applications.

In the latest Crypto ranking report from China (CCID Index) EOS takes first place ahead of Tron and Ethereum. The Ministry of Industry and Information Technology publishes a monthly report on the assessment of various projects.

From these results, conclusions can be drawn about technological innovation as well as its actual influence on the economy. This index should give investors and companies from the Middle Kingdom first clues for the evaluation of the respective crypto currencies and their goals.

The ranking has no influence on the prices of the considered cryptocurrency. The EOS price has tended sideways within the last 24 hours and was USD 3.49 at the time of writing.