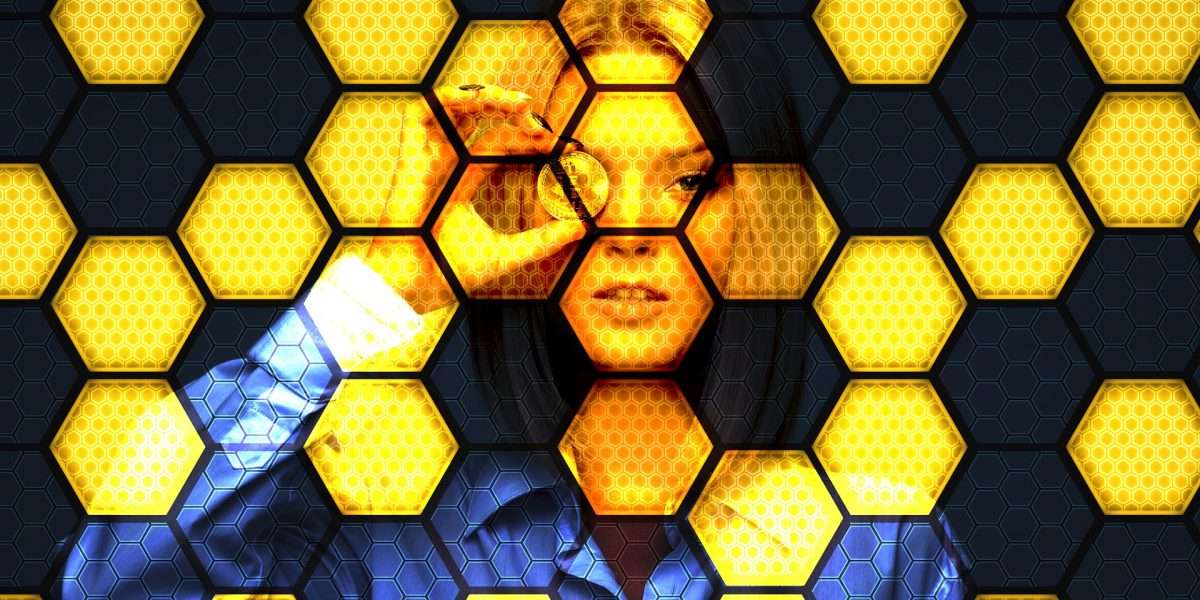 Non-fungible tokens (NFTs), a unit of data designed to validate digital addresses as unique and not interchangeable, stored on the blockchain, is still making waves. Every other celebrity has joined in, with NFT projects shooting up to prominence. Here’s the latest from the world of NFTs:

Eminem, the “Lose Yourself” hitmaker and Oscar winner has launched his first-ever NFT project. This was in partnership with Nifty Gateway, an NFT platform owned by Gemini.

We're excited to announce that @Eminem is dropping this Sunday – April 25th on #NiftyGateway!

Look out for more information and details to come? pic.twitter.com/GoZAPOID8F

A new report discloses that three types of NFTs were launched with Eminem supporting a high-quality animation with an original beat composed in his studio. The first two NFTs entitled “Tools of the Trade” and “Still D.G.A.F” go for $5,000 with each project boasting 50 editions each. The last project is called “Stan’s Revenge”, and has just one edition. This means the NFT would be only delivered to the highest bidder. Eminem has decided to attach the NFTs with physical print and original autograph.

The Wellerman (Sea Shanty) remix perfectly executed by the English Musicians has found its place In the NFT ecosystem. It can be recalled that the Wellerman after going viral recorded a massive 120 million streams on Spotify. The NFT has a picture of a whaling ship, and a 14 seconds dance track. According to the announcement, 1400 tokens are being sold. For now, three NFTs have been sold out successfully for $450 each.

The proceeds of the project will fund the scholarship scheme to set up brilliant students from minority and ethnic backgrounds. Also, a portion will go into a charity called the Royal National Lifeboat Institution (RNLI).

29-year-old model Emily Ratajkowski has joined the growing list of celebrities taking advantage of the benefits of NFTs. According to her, she has sold her body to photographers in the past 15 years, and so the NFT can help her gain control over her images.

In a step toward my ongoing effort to reclaim and control my image, I’m thrilled to announce my first conceptual artwork to ever come to market, an NFT entitled Buying Myself Back: A Model for Redistribution.

Ratajkowski had bought into the idea of minting the NFTs so that the owner of the image would be traced back to her regardless of who possesses it. The new owner of the NFT still has to go by the control of Ratajkowski, and above all, she gets a share of any secondary sales.

Above the many happenings and massive adoption by celebrities, Wrap Protocol, launched by Bender Labs will bring Ethereum tokens and NFTs to Tezos. The protocol ensures that ERC-20 and ERC-721 are transferred between the Ethereum and the Tezos blockchain.