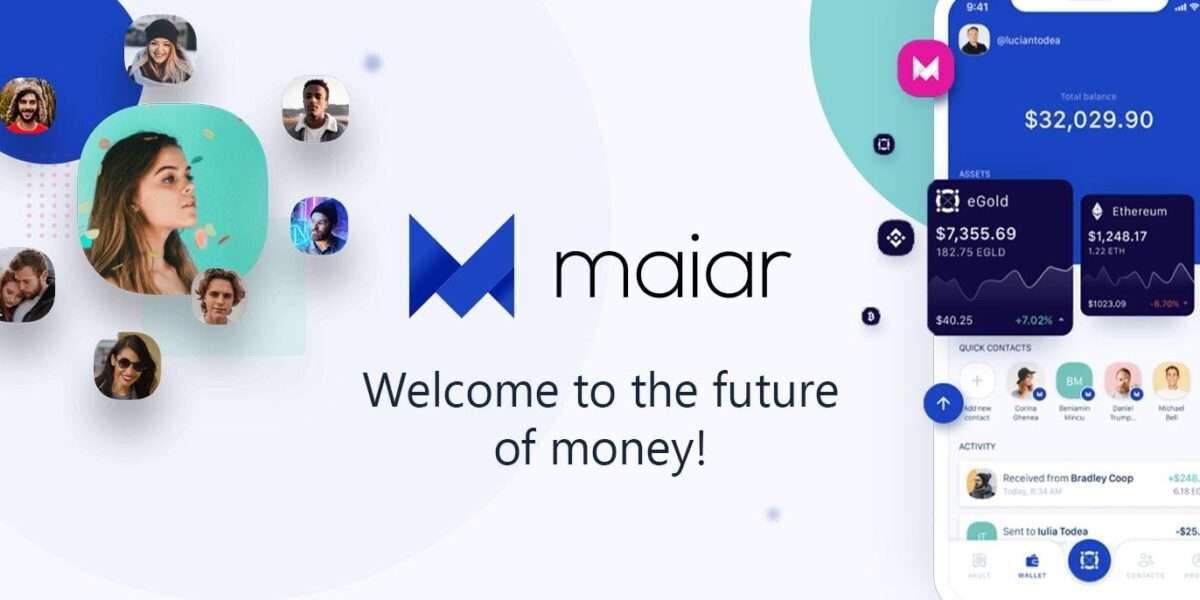 Elrond is targeting the onboarding of the next one billion cryptocurrency users with the launch of its new Maiar wallet and global payments app. The app is easy to use, making it ideal for cryptocurrency novices and the less tech-savvy, all while providing state-of-the-art security and privacy.

Maiar is a mobile wallet that will rely on the Elrond Network blockchain’s internet-scale performance that hits over 100,000 transactions per second. It will target more than just the financial system, Elrond revealed in a press release shared with Crypto News Flash. Maiar wallet will reimagine how its users interact with other assets, including titles of ownership or any other value transfer.

While blockchain technology has been around for more than a decade now, many are still unable to access it. A majority of the current gateways still require technical knowledge, locking out billions of potential users. Additionally, the mainstream payments apps like Venmo and PayPal are much easier to use, further disincentivizing the use of blockchain apps.

Elrond believes it can change this and make sending money as easy as sending a text message.

“Billions of people are able to send direct messages to their contacts because it’s convenient, intuitive, and inexpensive. Maiar and the Elrond blockchain now offer them the same experience when it comes to sending money.

Getting started with Maiar wallet

Maiar wallet allows its users to get started with the world of cryptocurrencies in just a few seconds. All a user needs is a smartphone with a SIM card, running on either Android or iOS. Once you download the wallet, you can get started straight away. Since it’s a non-custodial wallet, no verification is required in any country.

Users can send money to anyone in their phone contacts. They can also register herotags as aliases for the wallets. These are special usernames powered by the Elrond blockchain through a native DNS service.

The company remarked, “By adding key innovations like progressive security and gamification around its most important features, Maiar will provide a new and compelling experience for the internet of money.”

At launch, the wallet supports Elrond Gold, Elrond, Binance Coin and Ethereum. Over time, it will add support for Bitcoin and other popular cryptocurrencies.