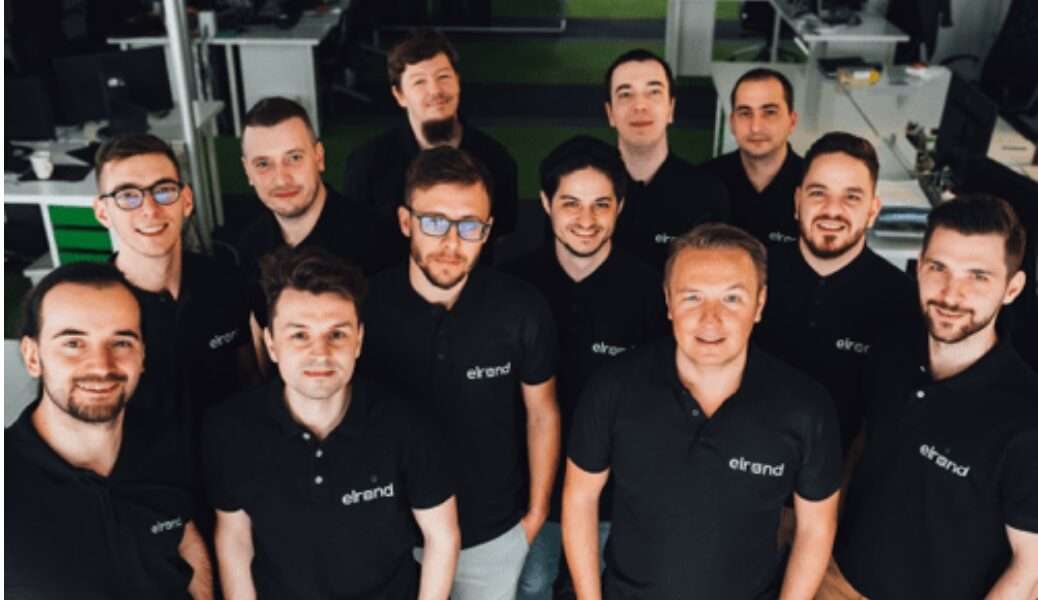 The primary goal of the Elrond blockchain is to create the technology “backbone for a high bandwidth, transparent financial system” that is universally accessible to anybody anywhere on the planet. This is a monumental task to undertake but so far it seems that CEO, Benjamin Mincu, and his team are well on their way to making this mission a reality.

Based on the statistics recently shared in a video on Benjamin’s Twitter it is clear that the team has put tremendous work into the growth of the Elrond blockchain to date. The video also makes it clear that what they have achieved is only the start:

And perhaps the greatest time to be alive.

The Elrond purpose: Internet of Money

Elrond is a blockchain protocol that is designed to be a scalable solution for the internet of money economy that Elrond expects to emerge. In essence it is a blockchain that can operate at the necessary speed to see mass adoption and also has low enough transaction costs for this mass adoption to take place.

Elrond seems to want the term Internet of Money to become a new player on the Gartner hype curve this year as they push this money revolution as a new experience around money that makes it globally accessible and transferable in an instant at little to no cost. They put a special focus on three components that can make this a reality.

This blockchain is focused on creating a new programmable money that focuses on giving wasted time back to the user. What they mean by this is they intend to speed up transfers between users so there is no need to sit around and wait for money to arrive anymore, with Elrond it will be as good as instant.
The new money that Elrond talks about is the same as old money in all the ways that are important but is also different in the way that it preserves the time delay we have currently in our monetary systems.

Elrond want’s every financial system that is in use today to be universally accessible. Under the current financial paradigm financial systems are complex to use and hard to access at the best of times. Often there are strenuous processes and procedures to go through to access different financial applications and in the eyes of Elrond this must change.

The future of money is ease of use and the Elrond blockchain has created a protocol that makes streamlining and integrating different financial systems into one easy to use application a distinct possibility in the future. Realistically if all goes well the only obstacle to having one mobile application to rule them all is the corporate greed that will take over and create a number of distinct competitors like Netflix and Amazon Prime Video.

The third and final element of the Elrond blockchain puzzle is tokenizing all financial assets in the economy. This is probably the most complex of the three elements as it requires global cooperation and the cooperation of a vast amount of independent stakeholders. This element will take a long time to come into effect but once it is done we will see everything from local currencies to stocks and bonds being tokenized. Perhaps even alternative assets such as art and wine will be on a blockchain and easily bought and sold.

In recent months Elrond has been extremely successful and below are some statistics that show just how successful they have been:

Where the future lies

Elrond keeps talking about onboarding the next billion people and they are probably right in aiming for this considering the lifecycle stages of new technology. We can assume that Blockchain as a technology is moving out of the early adopter stage of its life cycle and is posed to enter the mass adoption segment of the curve in the coming years. This is great news for the Elrond mission as onboarding the next billion people to the ecosystem should be easy if their protocol is one of the ones chosen by applications that target mass user adoption.