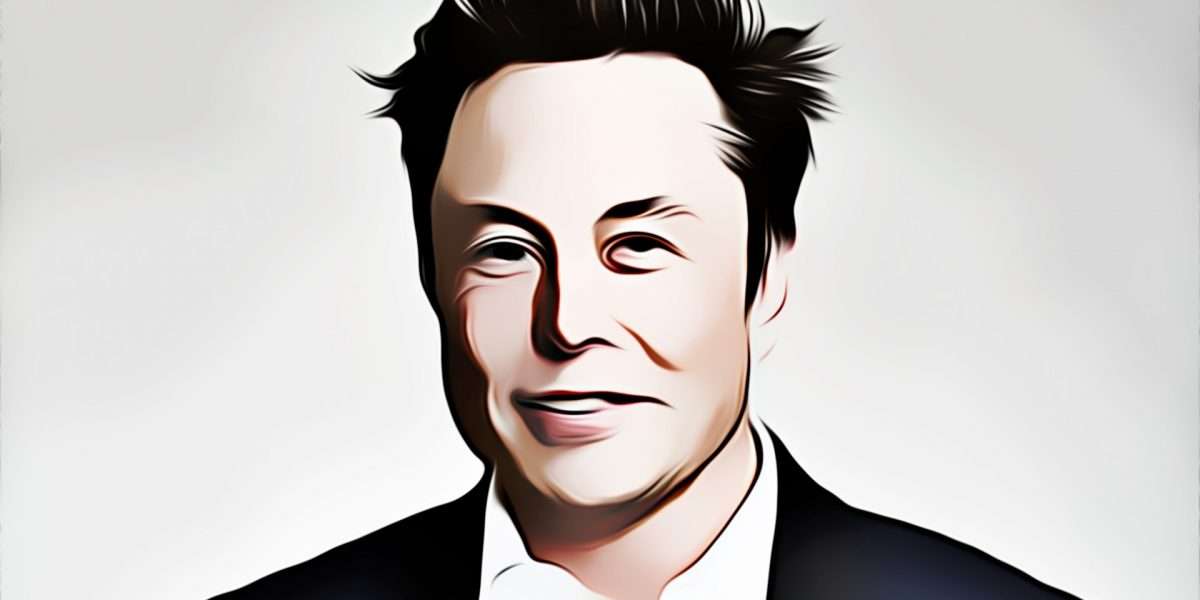 Twitter’s new owner and CEO, Elon Musk, has promised to release all files related to the Hunter Biden laptop scandal in possession of the company. The move, which is a bid to build greater public trust, could help pump the price of Dogecoin (DOGE).

Musk made the commitment in an exchange with former Twitter CEO Jack Dorsey. Dorsey urged Musk to release everything related to the case, including all discussions around and future actions, at once now without filters so the public can make their own judgment.

If the goal is transparency to build trust, why not just release everything without filter and let people judge for themselves? Including all discussions around current and future actions? Make everything public now. #TwitterFiles

In response, Musk said Twitter will release everything it finds. He added that most important data was hidden at the time, even from Dorsey, while some may have been deleted. he wrote:

Most important data was hidden (from you too) and some may have been deleted, but everything we find will be released,

Before the exchange, Musk had released a first “episode” of the files through journalist Matt Taibbi, who publishes the subscription newsletter with TK News. According to Musk, the internal communication proves that Twitter censored free speech at the direction of President Joe Bidden during his 2020 election campaign.

In the fallout following the release of the first files, Musk has also fired Twitter’s general counsel Jim Baker who has been revealed to have been a former FBI general counsel during the Russian collusion investigation. Baker was also allegedly involved in compiling documents pertinent to Twitter’s suppression of the Hunter Biden laptop story according to a Fox Business report.

Musk has revealed that his motivation for rehashing the story which was suppressed at the time it occurred is to earn complete trust from the public as he aims to make Twitter the pinnacle of free speech and the main source of reliable information.

Musk also intended to elevate the status of Twitter to the primary global town square through several initiatives he has planned which he has dubbed Twitter 2.0. These plans include improving the user experience of Twitter, as well as introducing new features including payments.

Many crypto market observers have speculated that the plans around payments may involve Dogecoin (DOGE) which Musk has often promoted and made plans around.

Should this happen, it could drive up the price of DOGE to the long-targeted price tag of $1. At present, DOGE trades at around $0.096, up 0.47% in the last 24 hours. The token would need to increase by over 100% in price to hit the optimistic price target.

Abigal .V. is a cryptocurrency writer with over 4-years of writing experience. She focuses on news writing and is skilled in sourcing hot topics. She’s a fan of cryptocurrencies and NFTs.