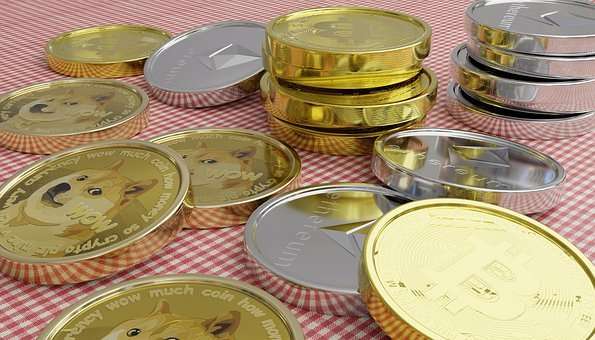 Dogecoin, known to have been created out of a joke, has risen to become the most valuable meme coin. It was created without any expectation or plan which is highlighted by the fact that it took just three hours to develop. However, Tesla’s Elon Musk has taken a lot of interest in the project. He has adopted Dogecoin as his pet project and has made several attempts to make it more efficient and viable.

Recently, the billionaire predicted that the meme-based coin could surpass Bitcoin if certain rules were met. In response, Liberate Inc CEO Patrick Lodder published a proposal on Github to point out factors that can accelerate the coin to overtake the largest assets in the industry.

According to Lodder, trading with Doge is five times more valuable than trading with Litecoin. He hinted that the current proposed price of 1 Doge does not encourage on-chain process activity. The implication is that investors are discouraged from transferring their assets from exchanges due to the higher perceived value loss.

According to him, the block inclusion price rate should be reduced drastically to 0.01 Doge.

This proposal to all dogecoin stakeholders suggests to reduce average fees 100x for standard transactions on the dogecoin chain, split full control over all aspects of fees between miners and node operators, rely less on core development, and bring back a functional (small) free transaction space that incentivizes keeping the network healthy.

The proposal to bring a massive upgrade to the Doge fee policy has been supported by Elon Musk in the latest tweet.

This is also in line with a recent submission by Musk, expecting the transaction fee to be reduced by 100 times while both block time and block size increase by 10 times.

It is worth noting that Bitcoin and Dogecoin have their block sizes limit arbitrarily set at 1 megabyte. Dogecoin, created with a similar block size limit is understandable as it was inspired by the model of Bitcoin. Dogecoin, however, processes transactions in one minute compared to the 10 minute transaction processing time of Bitcoin. This seems not enough for Musk as he expects Doge to be more appealing and have an edge against competitors. However, his scalability contribution has been dismissed by some industry experts.

The billionaire recently disclosed that he is working with developers to make Dogecoin more efficient. However, it was made clear that any changes would have to be through a proposal that would be voted on by the community.