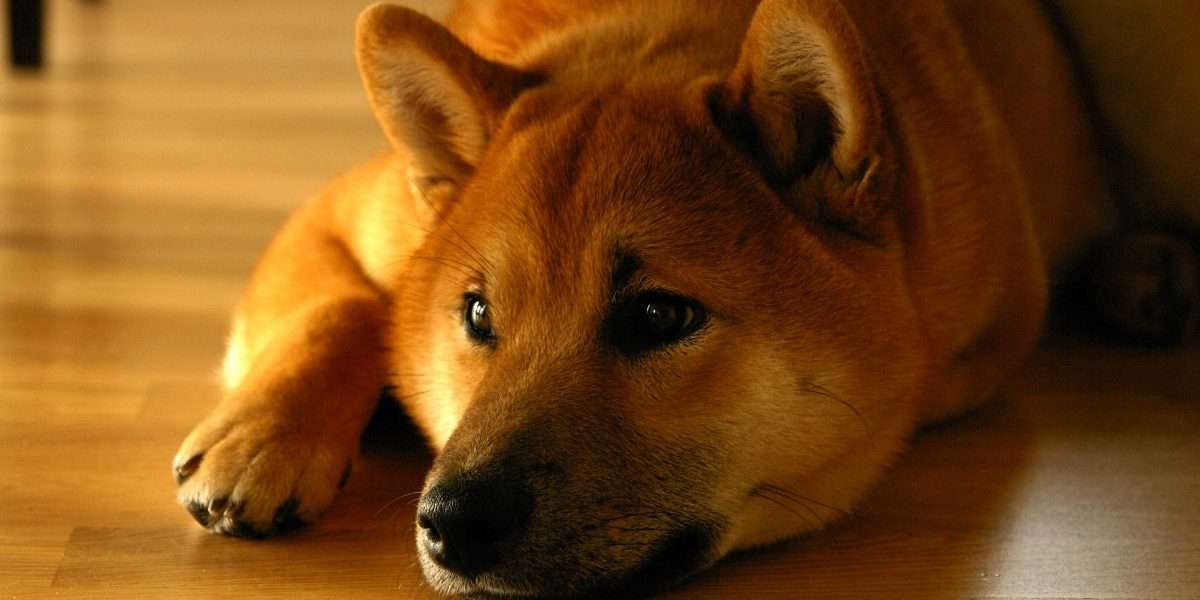 Tech billionaire Elon Musk is once again at the center of the recent price volatility in meme cryptocurrency Shiba Inu (SHIB). The meme cryptocurrency tanked over 15 percent from its all-time high of $0.000042 as Musk disclosed that he doesn’t own any SHIB.

But looks like Musk’s revelation has helped SHIB investors buy the dips as the Shiba Inu price quickly jumped over 10 percent from its intraday bottom. Even though Elon Musk doesn’t own any Shiba Inu, he has been somewhat instrumental in driving the SHIB price higher.

Earlier this month, Musk shared a picture of his Shiba Inu dog on Twitter which was enough to get the rally soaring. As of press time, SHIB is trading 4 percent up at a price of $0.000039 with a market cap of $15.5 billion according to our data.

Shiba Inu (SHIB) has had a solid run-up over the last few weeks. In fact, since the beginning of October, it has soared investors’ wealth by 5x or we can say in excess of 400 percent. If Shiba Inu continues to rally further at this pace, it can soon make way to the top ten crypto-list sharing space with its rival Dogecoin (DOGE). Apart from the Musk effect, what’s driving the rally in the SHIB price is the recent reports of Shiba Inu listing on popular trading app Robinhood.

As per data our data, the daily trading volume of Shiba Inu crossed $14.5 billion eclipsing Ethereum in the last 24-hours. Thus, the ATH for SHIB comes backed with strong trading volumes but despite negative market commentary. On-chain data provider Santiment reports that whenever the euphoria cools off, SHIB Price spikes.

📈 #ShibaInu is +26% in the past 24 hours while the rest of the #crypto markets are mostly flat. The young, rising asset continues pumping eerily in tandem with moments of crowd negativity and doubtful commentary. Watch how sentiment impacts $SHIB. https://t.co/pHILpF9DFG pic.twitter.com/2hEIPXjRAp

While declaring that he doesn’t own any Shiba Inu, Musk made it clear that he still owns Dogecoin. In a further response tweet, Musk called Dogecoin as people’s crypto. He further noted:

Lots of people I talked to on the production lines at Tesla or building rockets at SpaceX own Doge. They aren’t financial experts or Silicon Valley technologists. That’s why I decided to support Doge – it felt like the people’s crypto.

Furthermore, a recent survey from Finder notes that the adoption of Dogecoin in the U.S. is more than the rest of the world. Interestingly, the report notes that DOGE adoption also supersedes Bitcoin (BTC) and Ethereum (ETH).

Elon Musk has been instrumental in driving crypto prices higher through his tweets. Furthermore, he has also shown his relentless support to develop the Dogecoin ecosystem. Recently, the world’s richest man also noted that he will soon Dogecoin trillionaire.

Meme cryptocurrencies have rallied significantly during this year’s crypto market rally. It will be interesting to see what happens by the end of the year.