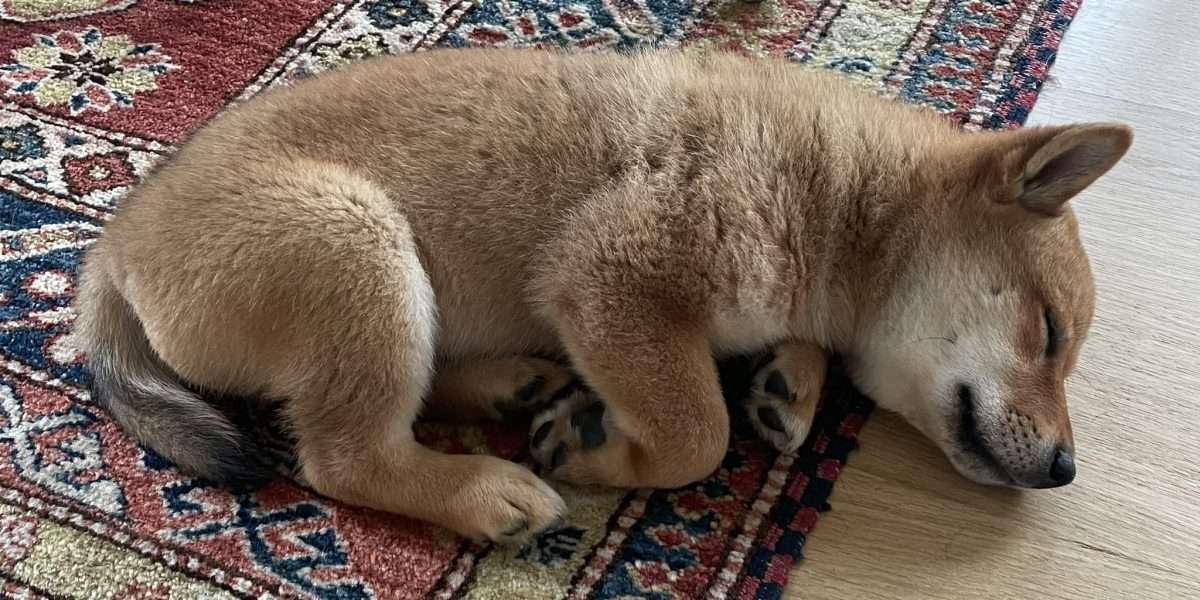 He is known for moving markets in the cryptocurrency world, and it appears that even when he doesn’t intend to, he still wields great power over the market. Elon Musk is behind the spike of a little-known cryptocurrency that was named after his dog. A recent update about the dog, whose name is Floki, sent a token with a similar name on a tear, shooting up 168 percent in a day.

Musk, otherwise known as the “Imperator of Mars“, presumably for his exploits with SpaceX, is the biggest voice in the cryptocurrency market. While he has come under criticism for this, and even attacked Bitcoin for its energy usage, his market-making power remains.

This was best seen in late June when after he announced that he would be getting a new dog named Floki, a cryptocurrency was immediately launched on the Binance Smart Chain under the name Floki Inu. It defines itself as a “community-owned coin birthed by fans & members of the Shiba Inu community.”

It further alleges, “Floki Inu is Elon Musk’s very own shiba inu and he’s hungry for outer-space treats! He’s hyper-deflationary and built to reward you, so more Floki Inu coins are added to your wallet with each transaction.”

And today, Musk tweeted that Floki (the dog, not the cryptocurrency), had arrived. This was all the ammunition that the token needed to soar. 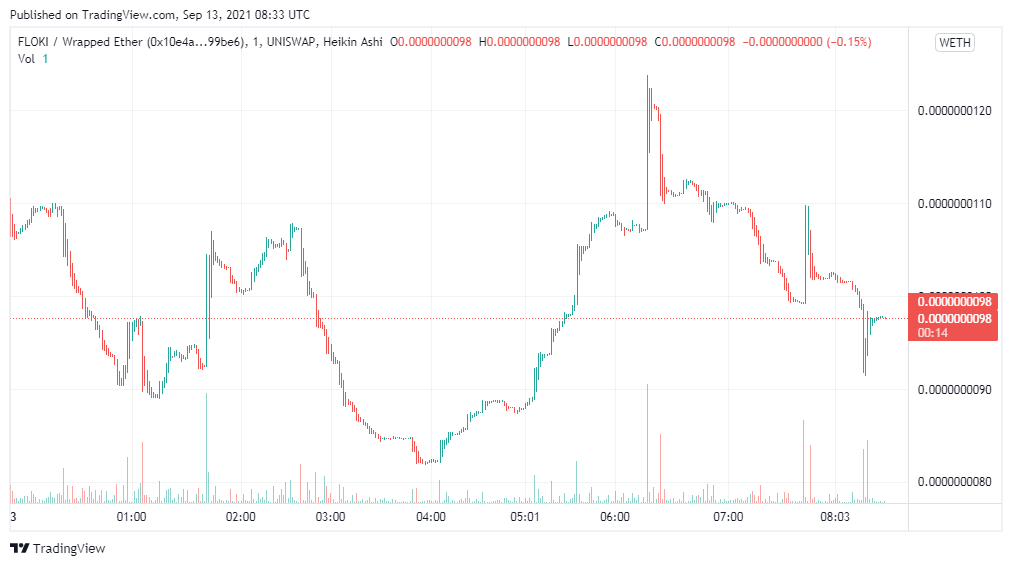 Floki Inu wasn’t the only new cryptocurrency that capitalized on the arrival of Musk’s dog. Shiba Floki saw even higher gains. In the past 24 hours, the meme coin is up 257 percent to trade at $0.000000002052. 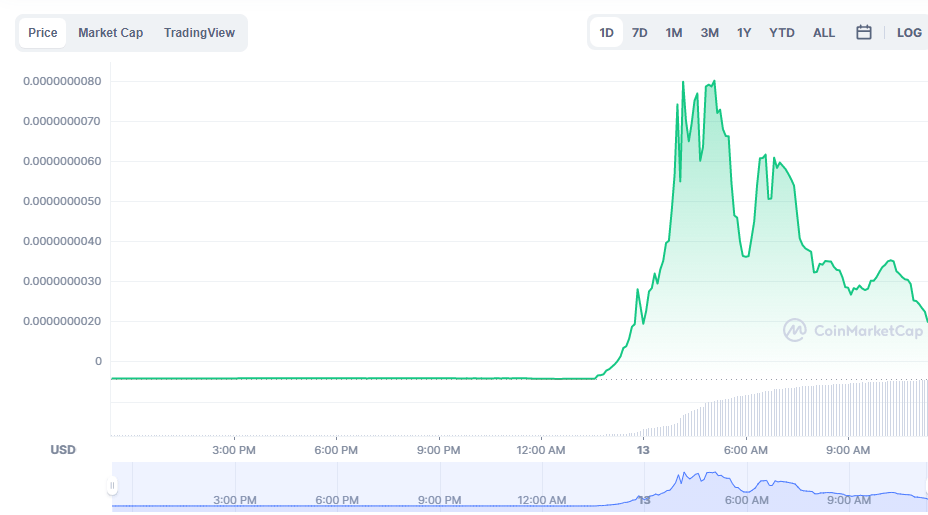 Shiba Floki also runs on the Binance Smart Chain. It describes itself as “a descendant of meme father Dogecoin,” and more specifically, “a hyper-deflationary subcoin that has a smart sharing system built-in ecosystem so every investor gets more shibafloki added to their wallet.”

Musk, who also calls himself the “Technoking of Tesla,” is not influencing the cryptocurrency market accidentally for the first time. It now seems like every time he tweets, one cryptocurrency project or another finds a way to associate itself with him and shoot up in price. Whether these tokens can maintain these gains is another question altogether.