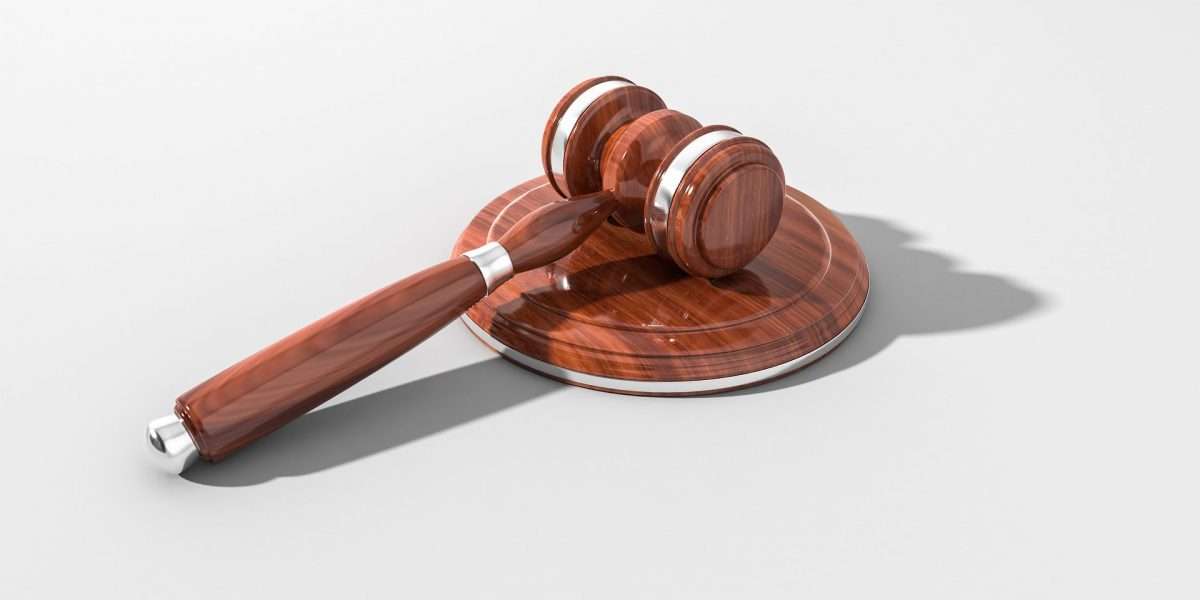 Ever since President Nayib Bukele announced that El Salvador would make Bitcoin legal tender, the country has been consistently making headlines. The latest incident is, however, for a significantly different reason. This time, local residents have filed a lawsuit claiming that the move is unconstitutional. And according to some in the country, President Bukele may be behind the move and could be looking to sabotage the very move that has endeared him to the crypto community.

President Bukele announced that El Salvador would make BTC legal tender at the Bitcoin 2021 conference in Miami. In no time, a bill towards the same was in Congress and was passed swiftly, expectedly so as Bukele’s party controls the legislature. Since then, economists and even global regulators have warned the move could collapse the Salvadorian economy. Some have even called the president ‘stupid’ for the move.

Now, the outcry is from President Bukele’s backyard. As per a report by the local newspaper El Mundo, a group of local residents has filed a petition that claims the president disregarded constitutional provisions. The residents have received the support of Jamie Guevara, a deputy from the Farabundo Martí National Liberation Front, a political party that garnered 7 percent of the votes in the last election.

Oscar Artero, one of the citizens who filed the motion, remarked:

The motion has been filed with the Constitutional Chamber of the Supreme Court of Justice and Guevara believes that it’s time for the magistrates in the chamber, who took office in May, to be tested. However, neither the politician nor the other citizens supporting the motion, revealed which specific aspects of the Bitcoin Law are unconstitutional.

In perhaps the most interesting twist, one local lawyer believes that the motion is the work of President Bukele. Enrique Anaya alleges that the Presidential House is behind the move as a way to back out of the move. According to him, President Bukele has no idea how to implement the Bitcoin Law and is looking to have the court force him not to.

However, Guevara, the opposition deputy, has denied representing the interests of the president.