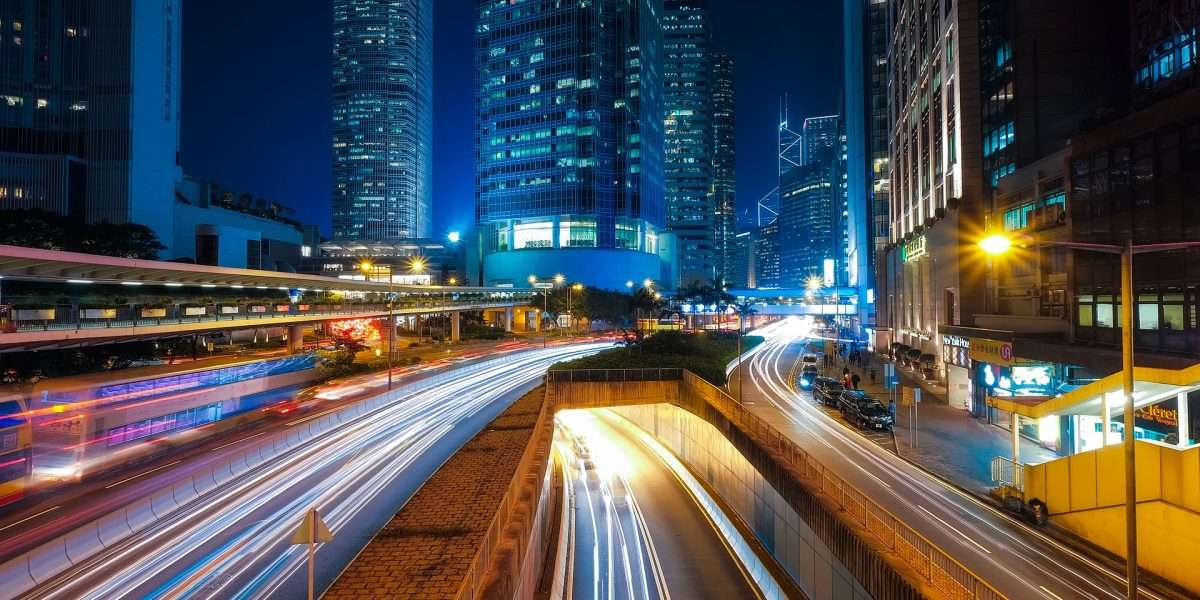 El Salvador is fast becoming the “capital of Bitcoin” after legally recognizing the digital asset as a legal tender, the first country to do so. As part of the many proposed initiatives to take their “Bitcoin dream” to a different height, the country is set to inaugurate a groundbreaking project called the “Bitcoin City”.

Speaking at the Bitcoin week conference, a program dedicated to celebrating the mainstream adoption of Bitcoin in the country and increasing citizen participation, Nayib Bukele, President of El Salvador announced this initiative.

In #BitcoinCity we will have digital and technological education. Geothermal energy for the entire city and efficient and sustainable public transport.

Bitcoin City is expected to be a fully functional city that contains residential areas, Restaurants, a port, shopping centers, and everything that has to do with Bitcoin. According to Bukele, residents of this city would only be required to pay Value Added Tax (VAT). This will be used for city maintenance, infrastructure bonds, as well as to pay the municipality’s bond.

Bitcoin City has been lauded by many industry key players with companies like Bitfinex crypto exchange and Blockstream contributing to its establishment. According to CTO at Bitfinex, Paolo Ardoino, they support El Salvador’s Bitcoin City initiative, and they will get involved by launching a securities platform to hold the Bitcoin bonds.

[The platform] will soon be home to many local and foreign digital assets offerings developing new digital asset regulation for the country! El Salvador, Bitfinex, and Blockstream are making history together.

According to Blockstream’s Chief Security Officer, Samson Mao, financing the Bitcoin bond should not be a challenge as Bitfinex alone has a lot of whales that could fill up the $1 Billion Bitcoin bond. He further disclosed that $500 million of the Bitcoin bond would go through a five-year lock-up period, and ensure that the invested capital is taken out of the global circulation. He asserted that the launch of 10 similar initiatives by other countries can take away half of the 21 million Bitcoin in circulation.

When this project was started, we had not made as much money in FIDEBITCOIN [state BTC Trust account]as we have made now. So we have decided to make the first 20 Bitcoin Schools.

El Salvador is so far setting the pace in Bitcoin initiatives with more countries expected to follow.