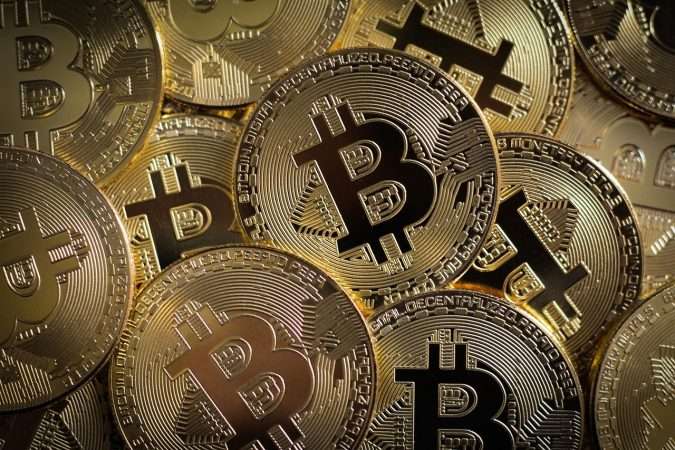 El Salvador recently became the first country to declare Bitcoin legal tender after the President of the country, Nayib Bukele made several claims supporting the digital asset on Twitter. The President has also revealed that El Salvador will come up with a full Bitcoin law in September.

As part of the effort to cement its status as a Bitcoin-friendly country, the President announced that Chivo would be the official wallet for the country. The latest development of its Bitcoin implementation is that the country is airdropping $30 worth of Bitcoin to every citizen to promote the use of cryptocurrencies.

“The wallet app will even work anywhere with a cell connection, and you won't have to have a cell plan for the app.” pic.twitter.com/6EiTNu4PGU

The president, however, mentioned that Salvadorians would only get access to the money after downloading and registering on the app. While offering a step-by-step guide on how to use the app on national television, Bukele explained that users can convert Bitcoin to the US dollar within the app. In addition, Chivo will not use internet data to function.

The wallet app will even work anywhere with a cell connection, and you won’t have to have a cell plan for the app.

The app has been designed to enable payment using QR codes and will be available on Android and iOS. In addition, it will be compatible with other digital wallets on the market.

Bitcoin global user base may rise by 2.5 percent after El Salvador airdrop

The Salvadorian adult population has been said to be as high as 6.5 million. According to Yahoo Finance Anchor Zack Guzman, roughly $195 million in Bitcoin would be airdropped across the country when a rough estimate of the country’s population is considered. In 2019, Statista estimated that the total number of people aged 15 and above in El Salvador was 4.72 million.

Bukele mentioned that Bitcoin comes with many benefits like remittances which can be made at any time of the day coupled with intermediation. However, concerns have been made that Bitcoin could pose a great challenge especially in terms of payment of salary. The International Monetary Fund (IMF) has raised concerns related to legal and macroeconomics issues. Similarly, the world bank has also expressed its displeasure on the decision to make Bitcoin an official currency. However, citizens of El Salvador are indifferent about Bitcoin as a legal tender, as volatility could prove an issue but could also reward those who hold it.

Onchain analyst Willy Woo said that Bitcoin will benefit from the influx of Salvadorians assuming 4.5 million people take up this offer. In this case, its global user base is expected to rise by 2.5 percent.