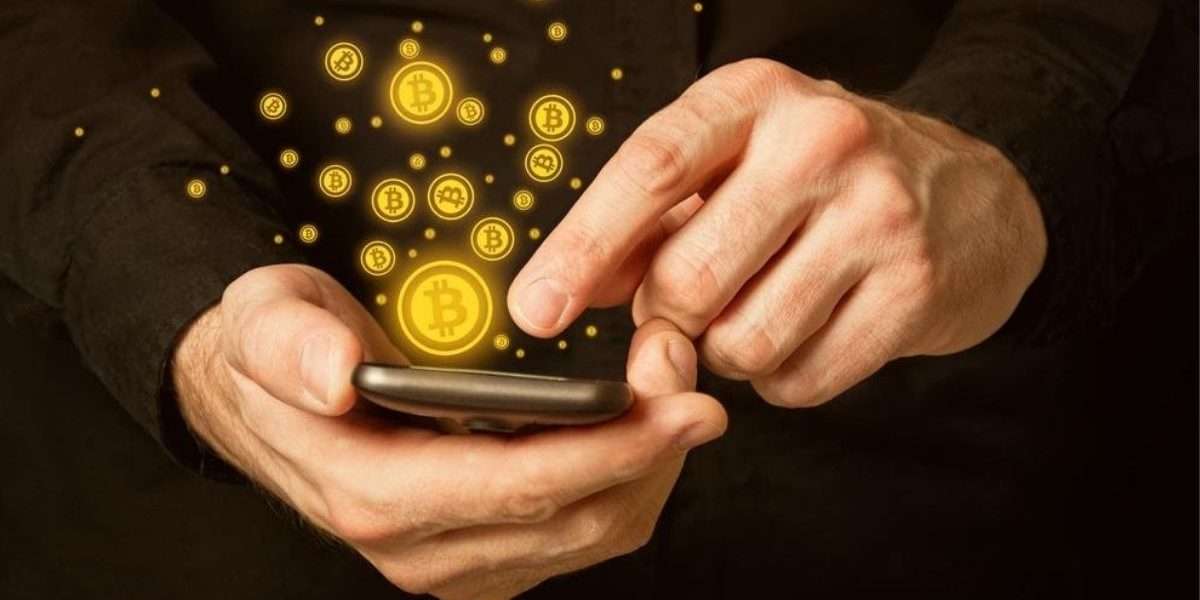 El Salvador announced recently that its legislature had approved the president’s bill to make Bitcoin legal tender. The Central American country made history globally, but according to insiders, the road to adoption isn’t as smooth. Sources have revealed that remittance firms in the country are reluctant to add Bitcoin to their payment options, despite being legal tender. Aside from a hike in compliance fees, they fear Bitcoin could erode the high fees they charge which is the bedrock of their businesses.

El Salvador is highly reliant on remittances which play a large part in the local economy, and rightly so as 25 percent of Salvadorians leave abroad. Remittances make up about 20 percent of the country’s economy. In 2020, Salvadorians abroad remitted about $4 billion to the country. As such, this is one of the sectors that could greatly benefit from Bitcoin adoption.

This makes remittance companies critical for El Salvador. And while Bitcoin adoption could threaten their businesses in the long-term, they seem unwilling to try to integrate it into their operations while they still can.

Related: El Salvador’s Bitcoin move comes under fire from global regulators – was it all worth it?

Kenneth Suchoski, U.S payments analyst at Autonomous Research believes that one of the challenges to this adoption is the highly cash-intensive nature of El Salvador. Speaking to Reuters, he stated:

For Western Union and some of the other remittance providers keep in mind that most of the volume in the remittance industry is going from developed markets to emerging markets primarily to people -families and friends – that operate in cash.

He added, “To the extent that bitcoin isn’t adopted and there’s not widespread acceptance, these remittance providers are still going to be relevant for the years to come.”

Despite this, global remittance giants have tried in one way or another to dabble in crypto, albeit not in El Salvador. MoneyGram is famous for its partnership with Ripple and use of XRP, although this partnership ended this year. Its latest initiative is a partnership with Coinme, the largest registered crypto-cash exchange service in the U.S. Together, they allow users to easily buy and sell BTC at 12,000 MoneyGram locations.

For Western Union, the concern is mainly on compliance. In the past decade, compliance costs for the company have doubled to $200 million. Integrating crypto could add to these costs, further burdening a company whose best days are behind it.

Despite the challenges, these companies must shape up and accept Bitcoin, Ray Youssef believes. Youssef is the CEO and co-founder of Paxful, a peer-to-peer BTC service with a large presence in Africa and Latin America. He told Reuters:

I really have a hard time seeing how they’re going to compete unless they really slash their price – you can’t compete for free.