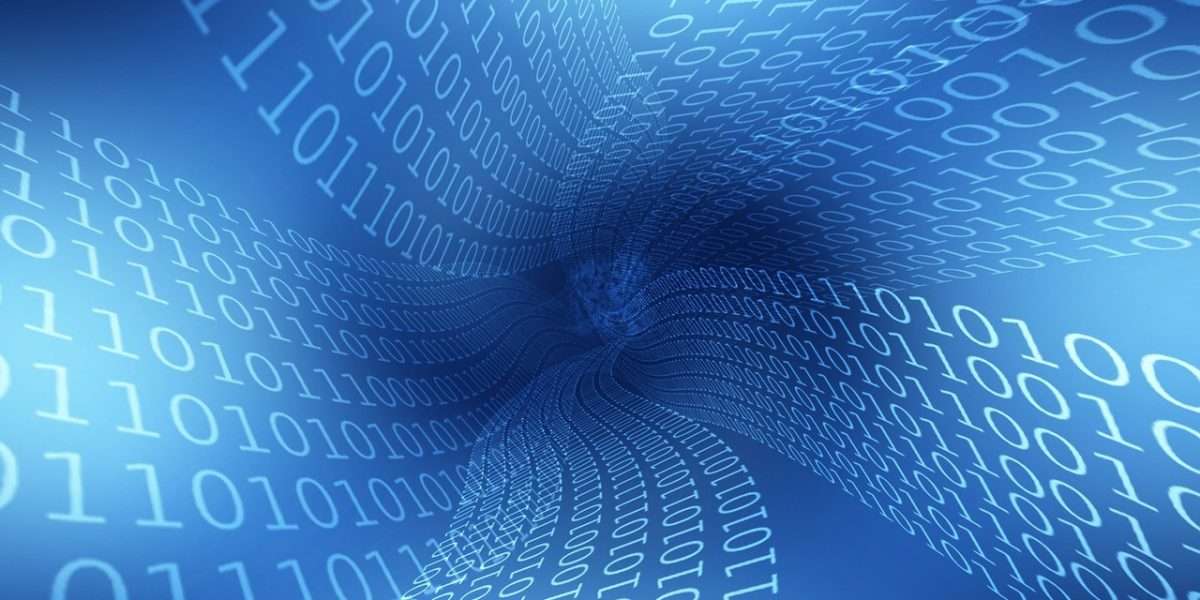 El Faro, a Latin American digital newspaper reported on Friday that El Salvador is looking into issuing a cryptocurrency. The report further explains that the brothers of El Salvador President Nayib Bukele, are leading the project. The two, Ibrajim and Yusef Bukele, who are said to be representing the president, have been meeting with foreign investors. The cryptocurrency is a stablecoin dubbed ‘Colon dollar.’

The new developments come amidst concerns about the country’s planned Bitcoin adoption as a legal tender. As CNF reported, JPMorgan is one of the many organisations that have questioned the validity of the decision. According to the investment bank, Bitcoin is likely to fail as a medium of exchange due to its illiquidity and nature of Bitcoin volume which places limitations.

Read More: JPMorgan: El Salvador’s use of Bitcoin for payments could face ‘limitation’

Regardless, the country is forging ahead and the law is set to take effect in September. With a dynamic, young and innovative president, El Salvador will become the first country to make Bitcoin legal tender. In September when the law takes full effect, every Salvadorian will legally be required to accept Bitcoin as payment for goods and services rendered.

However, it is likely the president is looking to complement Bitcoin with a native cryptocurrency. To achieve this, the newspaper says that those involved with the project have met with representatives of Cardano, Algorand and WhizGrid at different times. The newspaper also sought comments from the government spokesperson who refuted the claim saying that the plan was “discarded.”

El Salvador is set to be the second Latin American country to launch a cryptocurrency. In 2017, Venezuelan President Nicholas Maduro launched the country’s native token dubbed the Petro. The cryptocurrency is supposed to be backed by the country’s oil and mineral resources. Additionally, the government planned to use it to help the nation circumnavigate US sanctions. Unfortunately, due to poor governance, the project has largely been a failure.

Weiss Cryptocurrency Ratings reviewed the Petro Whitepaper and disclosed that there was no method on how the Petro price would be based on oil or mineral, and as such, it declared that the currency “is a worthless token.”