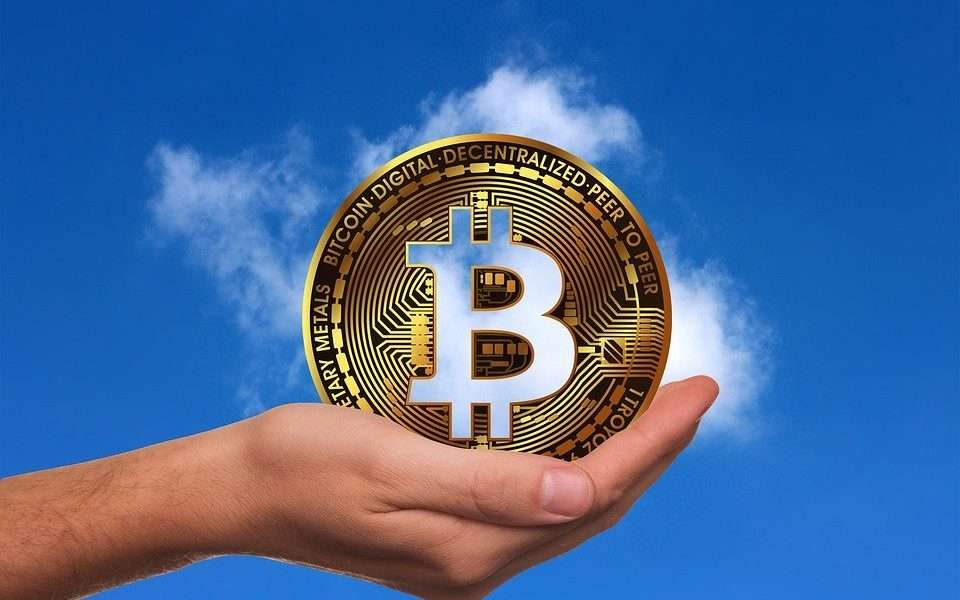 When Nayib Bukele, the president of El Salvador announced during the Bitcoin 2021 conference that he was working to make Bitcoin legal tender, it was met with cheers and praise across the cryptosphere. Many prominent crypto leaders pledged to help him implement his dream and others like Justin Sun even announced they would be opening local offices in the country. However, this all comes at a cost. One of these is the country’s relations with global organizations, with one of them already expressing concerns.

President Bukele has continued to tout the power of Bitcoin since his big announcement. The latest big move is claiming he could mine Bitcoin through volcanic energy, and El Salvador has quite a lot of this.

I sent a drone to film one of the new wells…

However, the International Monetary Fund doesn’t share his optimism for Bitcoin. Gerry Rice, an IMF spokesperson, stated in a recent press briefing:

Adoption of bitcoin as legal tender raises a number of macroeconomic, financial and legal issues that require very careful analysis. We are following developments closely, and we’ll continue our consultations with the authorities.

While the move by President Bukele was great for the crypto, and its community, there could be dire consequences for the Salvadorians. Already, it has had a huge effect on its bonds in the international markets. Foreign investors are now demanding higher premiums to hold the country’s debt. Many expressed concern about the future of an IMF deal they believe will play a key role for the country.

Upon the warning by the IMF, El Salvador’s bonds dropped in international markets. This sent the yield on its bonds up 71 basis points. According to Bloomberg, the country’s bonds are now the worst performers in emerging markets this week.

And it’s not just the bonds that the country should worry about. Experts claim that global institutions will be concerned that the country might become a money-laundering hub once Bitcoin is legal. (Of course, this criticism is misguided as authorities have proven that Bitcoin is traceable).

The plans for Bitcoin under an increasingly autocratic regime will likely only compound concerns about corruption, money laundering and the independence of regulatory agencies.