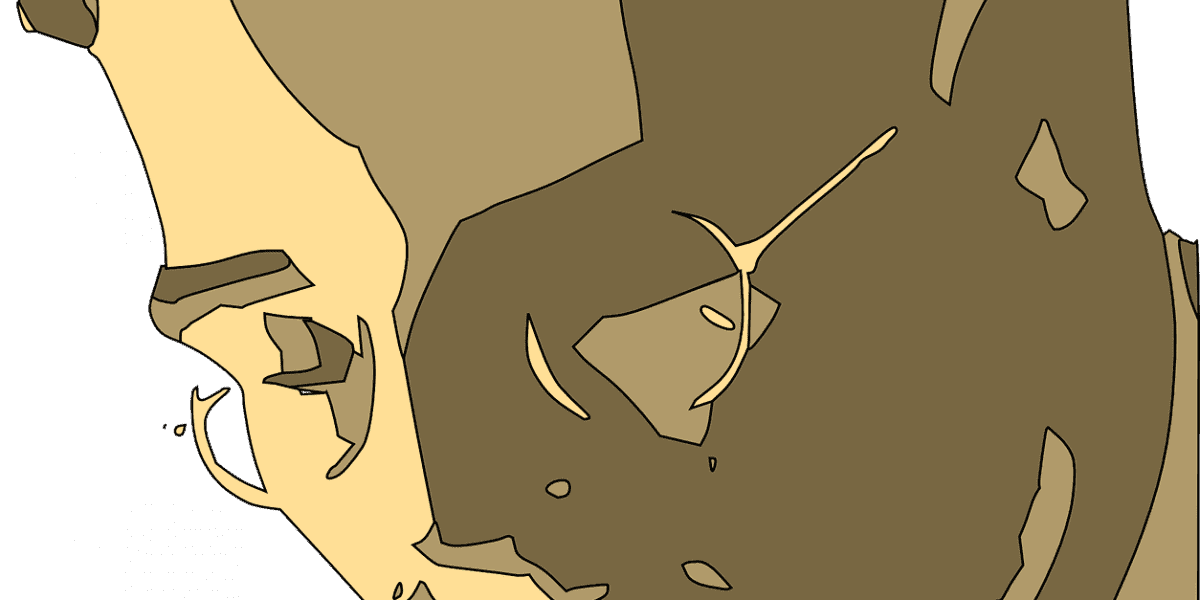 The age of the dog-themed meme coins is upon us as two of the largest projects in this sector cement their place in the top ten. Elon Musk is once again plugging his favorite meme coin Dogecoin for university payments while Edward Snowden is urging investors to avoid garbage coins in an exchange with members of the Shiba Army.

Musk has never shied away from pumping his pet project (pun fully intended). He is one of the key reasons Dogecoin has gained mainstream appeal and even brought in many other celebrities who were quick to ape into the latest cryptocurrency trend.

On October 29, Musk, who is now more than twice as rich as Bill Gates, stated that he wants to open a university in Texas. He took to Twitter to claim that the new university would be named the Texas Institute of Technology and Science.

And yesterday, the “Imperator of Mars” revealed that his favorite coin would be central to his university plans. The tuition will be paid in Doge and students would get a discount if they have a dog, he claimed.

With most universities in the U.S having upwards of 25,000 students, this would boost the meme coin’s usage quite a bit. The publicity would be even more important as DOGE transitions from being a merely useless token to one with real-world utility.

Despite the shoutout from the Tesla CEO, Dogecoin gained just 6 percent in the past day. Now trading at $0.27, it has a market cap of $36.3 and is the tenth-largest cryptocurrency. Its trading volume is, however, impressively higher than Binance Coin, XRP, Solana and Cardano.

Elsewhere, Snowden isn’t as impressed by the meme coins, nor is he amused by the attention they have been garnering. The former CIA and NSA contractor, who’s most famous as the whistleblower who bust open the NSA’s massive surveillance practices, tore into “garbage coins” on Twitter recently, especially when they are prioritized by investors.

He spared no words, tearing into Shiba Inu, while just coming up short of calling it out by name.

…if you got talked into exchanging your hard-earned savings for some new dog money because a meme said you’d get rich, please carefully consider your odds of outsmarting a market that sold to you its stake in *not even dog money but a CLONE of dog money*

As expected, the Shiba Army was quick to defend their favorite cryptocurrency, pointing out that any token has value because people believe it does, whether it’s Bitcoin, Ethereum, Dogecoin or Shiba Inu.

Snowden, who is now the president of Freedom of Press Foundation, was quick to reiterate his stand and engaged with several people on why he’s against the meme coins. He was especially critical of people who invest money they can’t afford to lose in “garbage coins.”

People can buy any garbage they want and I'm okay with it. The problem is when they get emotionally manipulated into mortgaging the farm based on a meme's worth of understanding.

If you want to drop some Happy Meals on lottery tickets, knock yourself out. But not the rent money.