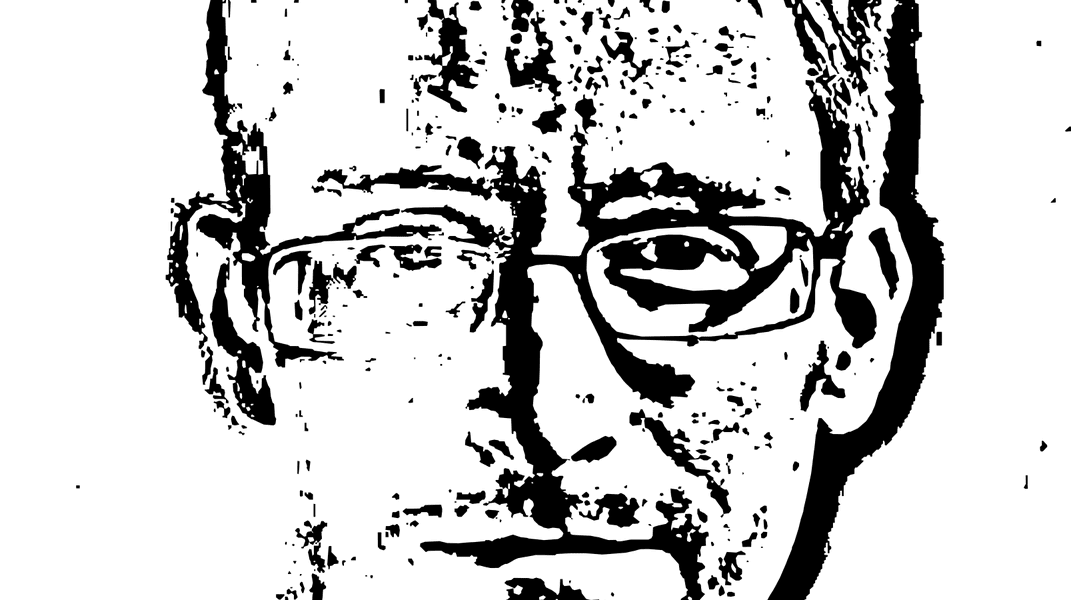 Speaking to Marta Belcher, president of Filecoin Foundation and general counsel at Protocol Labs, Snowden indicated that people should have the personal space to transact whatever they want without governments’ surveillance.

Remember, it is quite easy for the respective authorities to track down transactions no matter what form money takes. Mind you, they control the system from a hawk’s eye perspective.

“Somebody should be able to send something to anyone for anything,” Snowden said.

And that shouldn’t be something that we can interfere with, that shouldn’t be something the government of Canada, or whatever, can say, ‘We’re gonna cut this off.’ Because if we do that, everybody’s going to start doing it—and that’s not supposition, we already see it happening. The idea that Canada of all places would do this—and I think most people see Canada as a pretty enlightened government—is an illustration of the concern. Whether you’re for or against this particular protest or protest movement is secondary to the problem that, at the flip of a switch, we are vulnerable to being unable to take anything out of our wallet.

Nevertheless, that is not the situation on the ground as governments get challenged by the evolving crypto industry. Furthermore, people can transact at a private level without the need for a third party to act as the trustee. Remember blockchain technology is an open ledger but offers a trustless means of money transfer.

“I think governments correctly perceive an evolving threat to traditional tools which they’ve grown accustomed to,” Snowden said, “in terms of an ability to impose regulation upon private lives, and more broadly, private trade.”

The crypto market has lately been under the global regulators’ radar following the booming market. The crypto market reached a valuation of $3 trillion in less than a decade. Indeed the industry is poised for greater gains in the coming decades.

As the geopolitical tensions around the world escalate, sanctions continue to pop up here and there. The Russian government and its oligarchs have been the hardest hit with western countries applying economic pressure through sanctions.

In the U.S, there is the Specially Designated Nationals and Blocked Persons list (“SDN List“). No United States person be it a company is allowed to do business with anyone on the SDN List.

According to Snowden, governments are now being challenged by crypto assets after overly relying on traditional payment systems.

We have this presupposition that cash is anonymous, that we have inherited from a time when it meaningfully was. That is no longer true. When you think about Bitcoin having a public ledger, well, once a dollar enters the banking system, there is a private ledger that is available to the people who are performing financial surveillance. So it’s just private to the public, but it’s public to the prominent, shall we say.