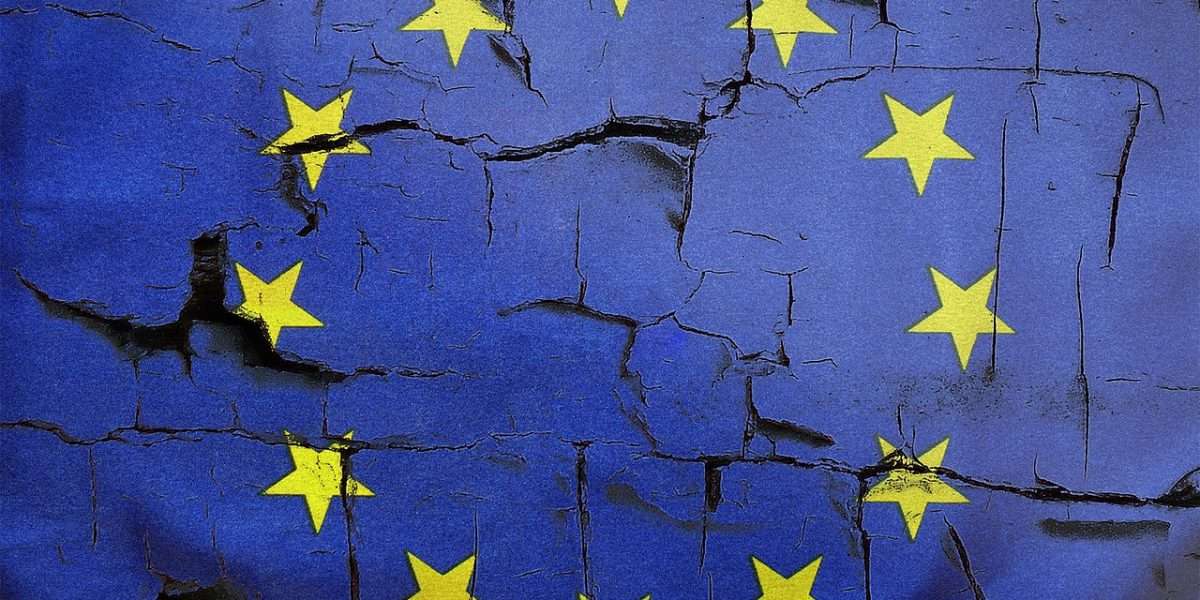 Cryptocurrency prices have plummeted during the second quarter of 2022! But one area that continues to drive attention among regulators is the contribution of digital assets to the carbon footprint. The European Central Bank (ECB) recently published a report stressing this topic.

Earlier this week on July, 12 the ECB published a report dubbed “Mining the environment – is climate risk priced into crypto-assets”? In the report, the ECB highlighted the “significant carbon footprint” of Bitcoin and other digital assets. Basically, it highlighted those Proof-of-Work (PoW) cryptocurrencies that require high computational power and thus require massive electricity. In the report, the ECB noted:

Some crypto-assets such as bitcoin and ether have a significant carbon footprint and are estimated to consume a similar amount of energy each year to some mid-sized countries.

ECB also said that Bitcoin’s annual consumption surpasses that of individual countries such as Spain, the Netherlands, and Austria. It also notes that the carbon footprint contributed by Bitcoin and Ethereum negates the greenhouse gas (GHG) emission savings by Eurozone countries.

Interestingly, the ECB officials compared the PoW blockchain consensus mechanisms to fossil fuel cars. They further argued that the proof-of-stake (PoS) is the only sustainable crypto option while referring to its as electric vehicles.

Along with Bitcoin, the ECB also said that other cryptocurrencies like Ethereum, etc., and even stablecoins like USDT are responsible for the carbon footprint. However, the Ethereum Foundation is working to shift the blockchain to a Proof-of-Stake consensus mechanism. The much-awaited Merge event shall likely happen by the end of this year.

Additionally, the ECB also acknowledges two major initiatives undertaken by the crypto community to reduce carbon footprint. These are the Crypto Climate Accord and the Bitcoin Mining Council (BMC). The first is the private sector-led initiative wherein over 200 supporters have contributed to achieving net zero emissions by 2030.

The BMC, on the other hand, is a voluntary forum of 30 members as of now. The BMC states that “bitcoin mining uses a negligible amount of energy, is rapidly becoming more efficient, and is powered by a higher mix of sustainable energy than any major country or industry”.

However, the ECB believes that such industry-led initiatives are voluntary in nature and unlikely to bring significant changes in BTC’s consensus mechanism. However, it is unlikely that Bitcoin proponents will support the transition to Proof-of-Stake. They argue that the scalability of the PoS technology come at the cost of security and decentralization of the consensus mechanism.

“It is difficult to see how authorities could opt to ban petrol cars over a transition period but turn a blind eye to bitcoin-type assets built on PoW technology,” the ECB adds.