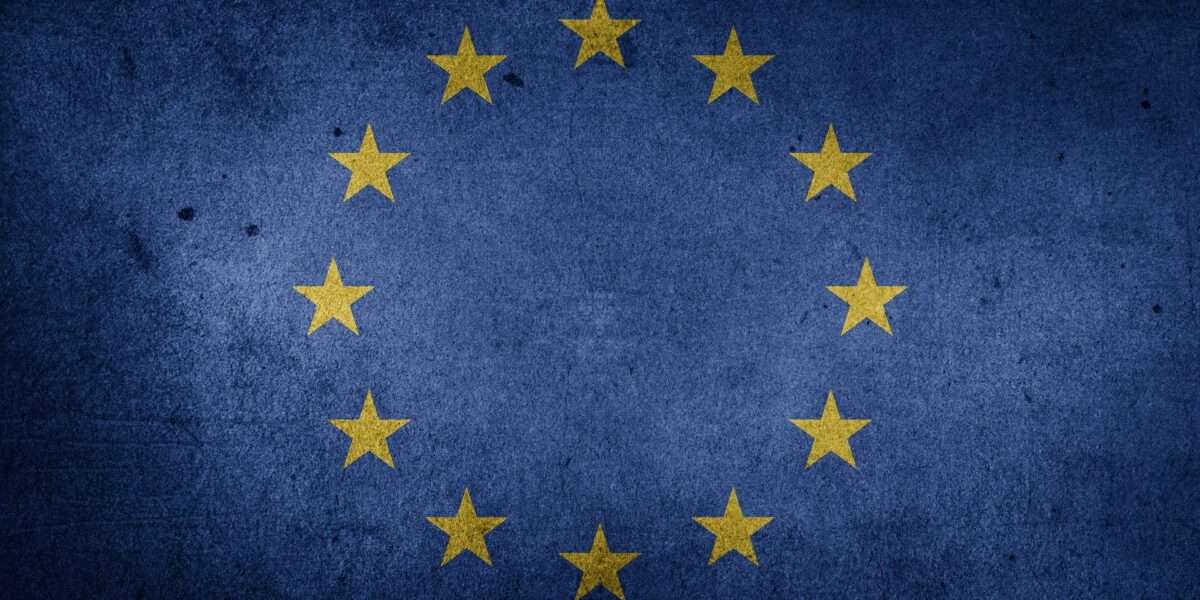 While Bitcoin and the broader crypto market have come under significant selling pressure this year, the European Central Bank (ECB) took this opportunity to lash out with its criticism of the world’s largest cryptocurrency.

In the latest blog post, the ECB said that Bitcoin has failed to live up to its hype and is standing on its last legs. The central bank said that Bitcoin’s recent price stabilization should not be mistaken as accumulations. Instead, it could be the last-ditch effort to maintain the hype before BTC eventually collapses.

The new blog post “Bitcoin’s Last Stand” has been authored by Ulrich Bindseil, Director General of Market Infrastructure and Payments at the European Central Bank, and his advisor Jürgen Schaaf. The ECB staff members wrote:

Interestingly, the authors have lashed out at Bitcoin for failing to emerge as a means of payment as well as an investment asset. Bitcoin is just a tool of speculation, they say.

Bitcoin is not going anywhere

As we know, the central banking institutions share a greater animosity with Bitcoin since it challenges their control over an individual’s money. Furthermore, as major economies across the globe fail to build trust among their people and turn fragile, Bitcoin gets an edge.

As we know, top economies worldwide have been working on central bank digital currencies (CBDCs). The European Central Bank (ECB) is also working on Digital Euro. Thus, the criticism of Bitcoin at this stage isn’t unexpected.

However, saying that Bitcoin will be irrelevant is fas more exaggerated. In the past, there have been hundreds of such reports predicting the death of Bitcoin and crypto. However, the world’s largest crypto has sailed through every such challenge thrown at it.

Despite all criticism, the Bitcoin network continues to grow stronger with new developments. The improvements with the Lightning Network have only improved the usability of Bitcoin.

On the other hand, the institutional adoption of Bitcoin just continues to grow as validated by Bloomberg’s senior commodity strategist Mike McGlone. On the other hand, financial giants like Fidelity Investments and JPMorgan are also working to offer Bitcoin trading and custodial solutions to their clients. This clearly shows that demand for Bitcoin is high among retailers as well as institutional players.

Bitcoin BTC ECB
Previous Article7 Coins to Buy Ahead of the Next Bull Run
Next Article How to launch an NFT marketplace? Scale up your NFT Business in 2023 with these trends