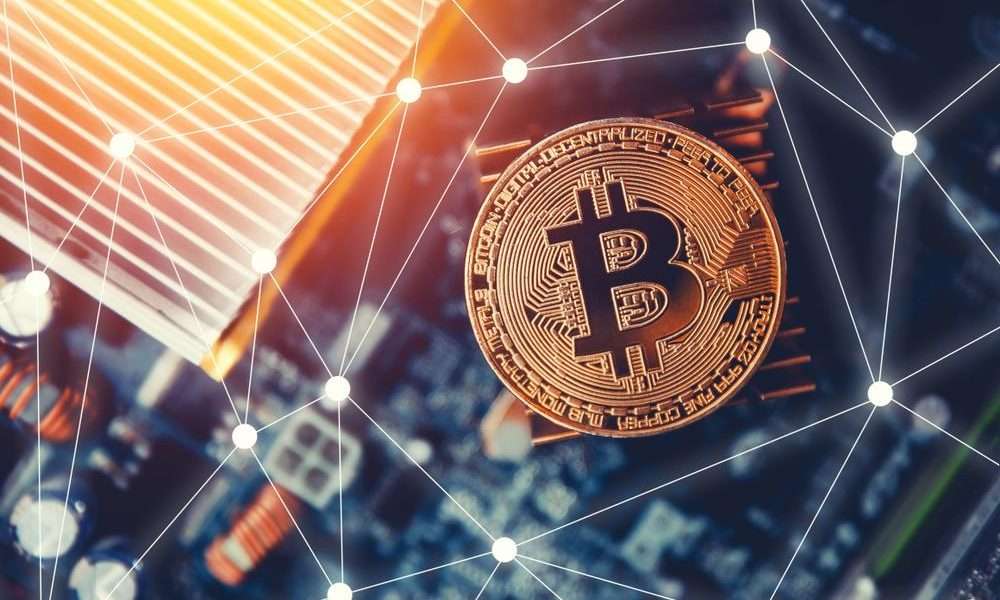 If you like to play Minecraft and are also a fan of Bitcoin, then a new gaming mod might appeal to you. A new Minecraft mod called SatoshiQuest was released a few hours ago. Participating players will be able to earn a small amount of Bitcoin, which will be shared among the community.

To participate, players must transfer $1 US to a Bitcoin wallet address, which acts as a collection pool for all participating players. For 1 USD, players buy “Life” to participate in the quest. The quest allows a player to complete the Minecraft Treasury Quest and win all the Bitcoins deposited. 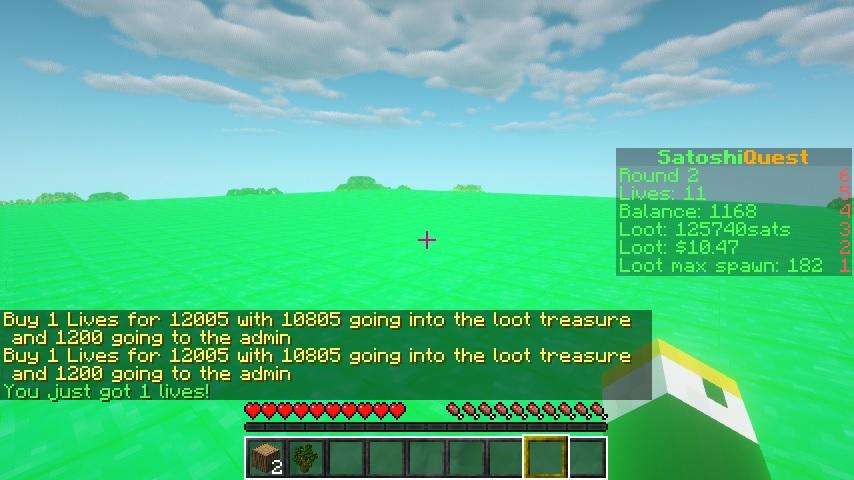 Once the battle is successfully completed and a player is close to the treasure, all players are informed of the exact location so that all players have a realistic chance of winning. Once the treasure has been found, the quest will start all over again. The developer says:

Each player has a unique in game wallet linked to their players minecraft UUID. All transactions are 100% ON CHAIN.

In the past, there have been many other Treasury Hunts that offered Bitcoin as a reward for successfully completing a quest. Earlier this month, the trading company Phemex, which offers trading in cryptocurrency derivatives, offered a treasure of 2.1 Bitcoin for solving a picture puzzle within the Minecraft game.

PlayMC was a popular Minecraft server (XBT-Net) in the early years of Bitcoin, which distributed to players the smallest unit of Bitcoin, Satoshis, for completing quests in the game. However, the server was shut down in late 2017, just before Bitcoin reached its all-time high of over $20,000 USD. So far, no mod or server has been able to prevail because transaction costs are too high in relation to profits.

In addition to Bitcoin, there were other servers experimenting with Altcoins such as Dogecoin (DOGE) and DigiByte (DGB). However, many of these applications disappeared from the scene after a short time because they were unable to reach critical user numbers.

Bitcoin and cryptocurrencies are not only used as in-game currencies, but there are now projects based entirely on the blockchain. In the future, players should not be able to tell the difference between a normal computer game and a blockchain-based game. The global gaming market is estimated to grow by more than 10% to a volume of 90.1 billion USD through the use of the blockchain.

A prominent blockchain game is Age of Rust, which was launched in 2017 and migrated to the Ethereum blockchain after some teething troubles to solve scaling problems. Gods Unchained is a PC/Mac client based game that attracted many players last year. The market continues to grow, but it remains to be seen whether blockchain-based games will be able to prevail against proven classics.