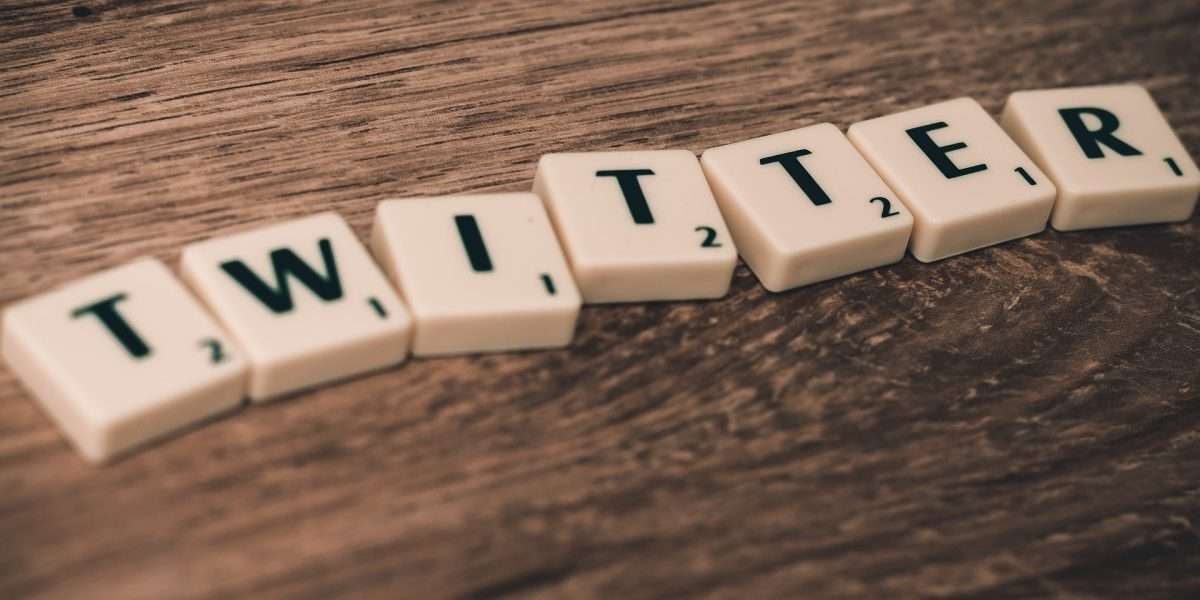 Elon Musk acquired Twitter and since then, many who have been long-time critics of the platform have pledged to become regular users again. One person who may not be making a return to the social media platform is Donald Trump. The former president is sticking to Truth Social, his very own social media platform which as Musk revealed, is already beating Twitter.

Truth Social was launched by the Trump Media & Technology Group in February this year as the former president’s response to Twitter and Facebook, both of whom have suspended his account for reportedly spreading misrepresentations, half-truths, and even outright lies.

And as Elon Musk revealed on Twitter, Truth Social was ranked first on the App Store for downloads, ranking ahead of Twitter in the second spot and even TikTok which trailed at fifth.

As CNF reported, Musk’s acquisition of Twitter has received mixed reactions, with free speech activists saying the SpaceX founder will champion free speech which the previous regime was not fully for.

“Free speech is the bedrock of a functioning democracy, and Twitter is the digital town square,” Musk stated while announcing the purchase.

Others are not as enthused by the acquisition. One of these is David Schwartz, the Ripple CTO who expressed concern over the ‘free speech era’ on Twitter.

One of the recurring topics over the purchase is if Musk will bring back some of the people that Twitter suspended. Trump is one of them and while there have been rumors that he will be back on the platform, he told Fox News that he plans to stick to Truth Social.

We’re taking in millions of people, and what we’re finding is that the response on TRUTH is much better than being on Twitter. Twitter has bots and fake accounts, and we are doing everything we can. The bottom line is, no, I am not going back to Twitter.

Trump fully supports the purchase by Musk, saying, “I think it is good. We want liberty and justice and fairness in our country, and the more we can have open, the better.”