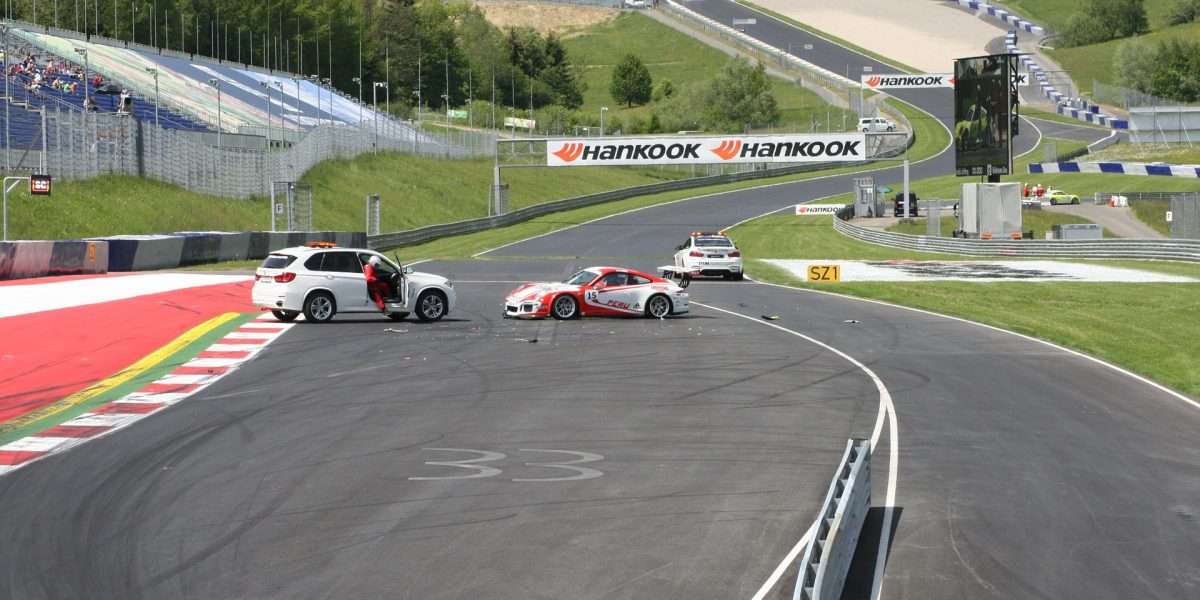 In March 2021, it was announced that Doge was joining the National Association for Stock Cars Auto Racing (NASCAR) as Springrates founder and CEO Sean Taylor saw its relevance in the sporting industry. On Saturday, the Doge-themed Chevrolet Camaro driven by Stefan Parsons in the NASCAR Xfinity Series Race held in Nashville ended in a complete disaster after hitting a wall in lap 70 to come last.

Before the race, dogecoin enthusiasts had so much expectation as they rooted for the doge-themed car on Twitter. Hashtag dogecar (#dogecar) trended with the photos of the number 99 race car shared across the platform.

The #dogecar has crashed. ?

Unfortunately, the dogecar crash was correlated to the actual performance of the asset in the crypto market.  Over the weekend, Doge lost more than 14 percent of its value pushing its weekly loss above 20 percent. In the last 24 hours, Doge has fallen by 9 percent to trade at $0.25.Our data reveals that the meme-based coin is down by 64 percent from its all-time high of $0.73.

This proves that the crash was not responsible for the price fall. In fact, some enthusiasts have taken some positive view from Saturday’s incident. A user identified as Michael King reacted :

#Dogecar crashed early but gave us a great view crossing the finish line sideways. Got lots of airtime!

Additionally, its price is following a general market trend with most coins plummeting, primarily triggered by a sell-off that caused Bitcoin to fall by more than 7 percent and Ethereum by over 8 percent in the last 24 hours.

Doge-themed car is not new to the race

In 2014, Josh Wise made a dramatic entry into NASCAR  after raising $55,000 in DOGE with the help of the meme-coin community. Seven years down the line, his son Stefan Parsons made another entry with a doge-themed car. Parsons stated that:

Having the opportunity to run a scheme that has an incredible story from my Dad’s race team is something I am so proud to do.

Taylor has also expressed his interest in the meme-based coin:

Dogecoin has such a great community and there is so much interest surrounding it. I’m drawn to it because it’s affordable, gaining a lot of traction, and has endless potential. Plus, who doesn’t love memes?

Dogecoin has been in the spotlight several times this year thanks to the series of tweets from Tesla’s Elon Musk. More reccently, Doge was recently listed by Coinbase, however, the positive sentiments had little impact on the price.